Councilor Ricky Burgess introduced the bill to be made up of doctors, elected officials, university staff and community leaders 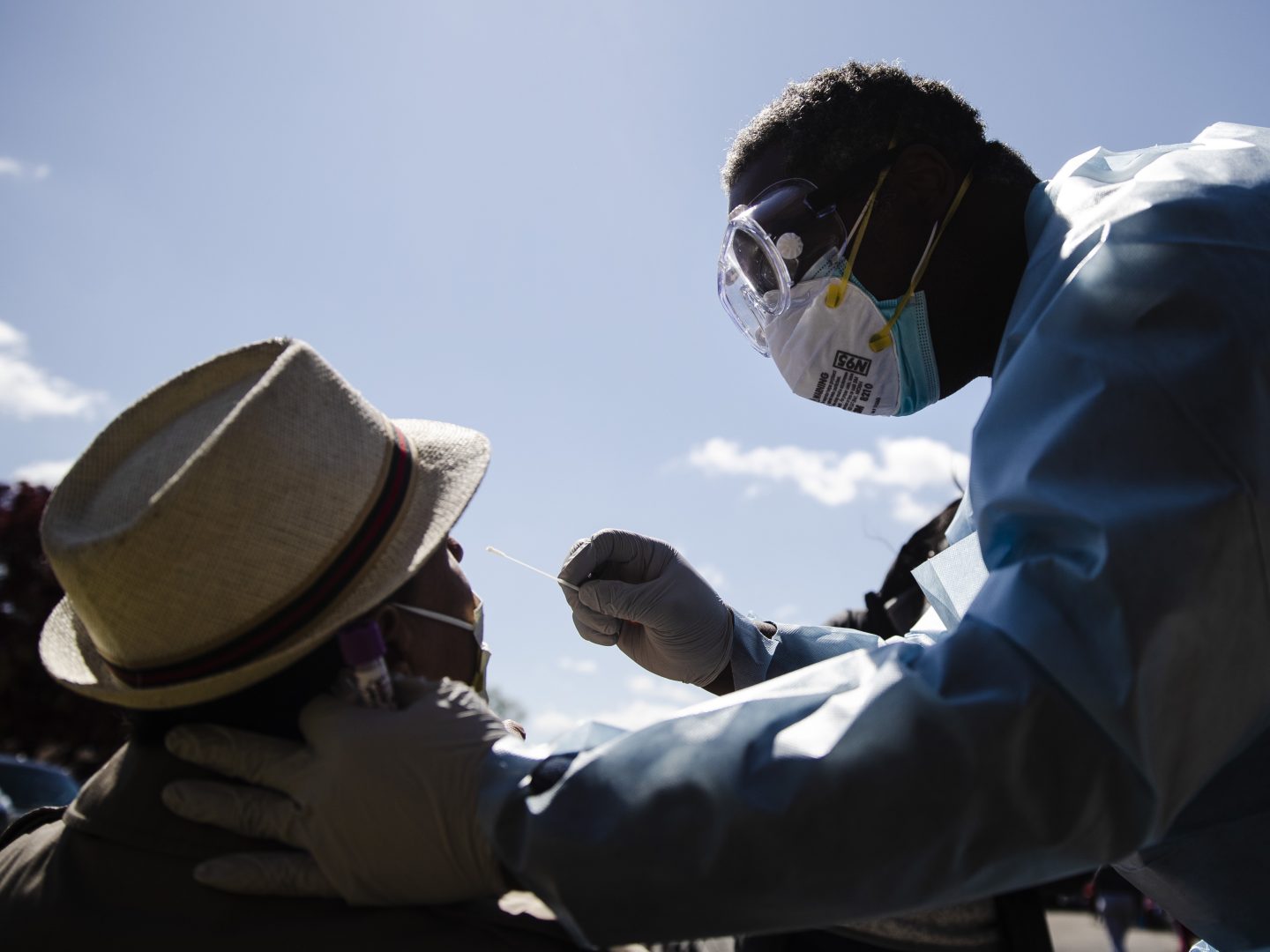 In 2020, when Pittsburgh and the world were gripped by uncertainty around the coronavirus pandemic, Pittsburgh City Council crafted a COVID-19 Racial Equity Task Force intended to minimize racial disparities in treatment of the disease.

The prevalence of COVID has ebbed, at least for the moment. But the task force had little to do with it: It appears to have never met.

Councilor Ricky Burgess introduced the bill to be made up of doctors, elected officials, university staff and community leaders as an effort to “advocate for relevant equity-oriented interventions and policies that improve Covid-19 responsiveness in communities of color, underserved and vulnerable populations.” That included recommending solutions to address the coronavirus in the city and region, and find solutions to the issues of education, housing and health during the pandemic.”

Much of that works was underway at the Black Equity Coalition, a group made up of researchers, epidemiologists, public health workers and government officials who addressed COVID in marginalized communities.

“We have not actively been involved with the original construct of Councilman Burgess’s vision as I understood it,” said Fred Brown, a member of the Coalition, and president and CEO of Forbes Funds.

Back in 2020, Burgess said there was no rush to assemble task force members because organizations like the BEC were already doing the work. Brown said his group was supposed to collaborate with the task force, but he has yet to hear from anyone about a partnership. “I don’t know the causal relationship of why that paused,” he said. “But for us it didn’t change the work we were already doing on the ground.”

Brown added that partnering with the city could be beneficial for the BEC. Part of his group’s efforts include collecting data on COVID cases in the region, which like many other parts of the country shows that Black residents suffer disproportionately high rates of infection, hospitalization, and death.

“The vision was working collaboratively with the city we could better optimize that platform to provide a universal process that had the ability to touch more lives in a concerted effort,” Brown said.