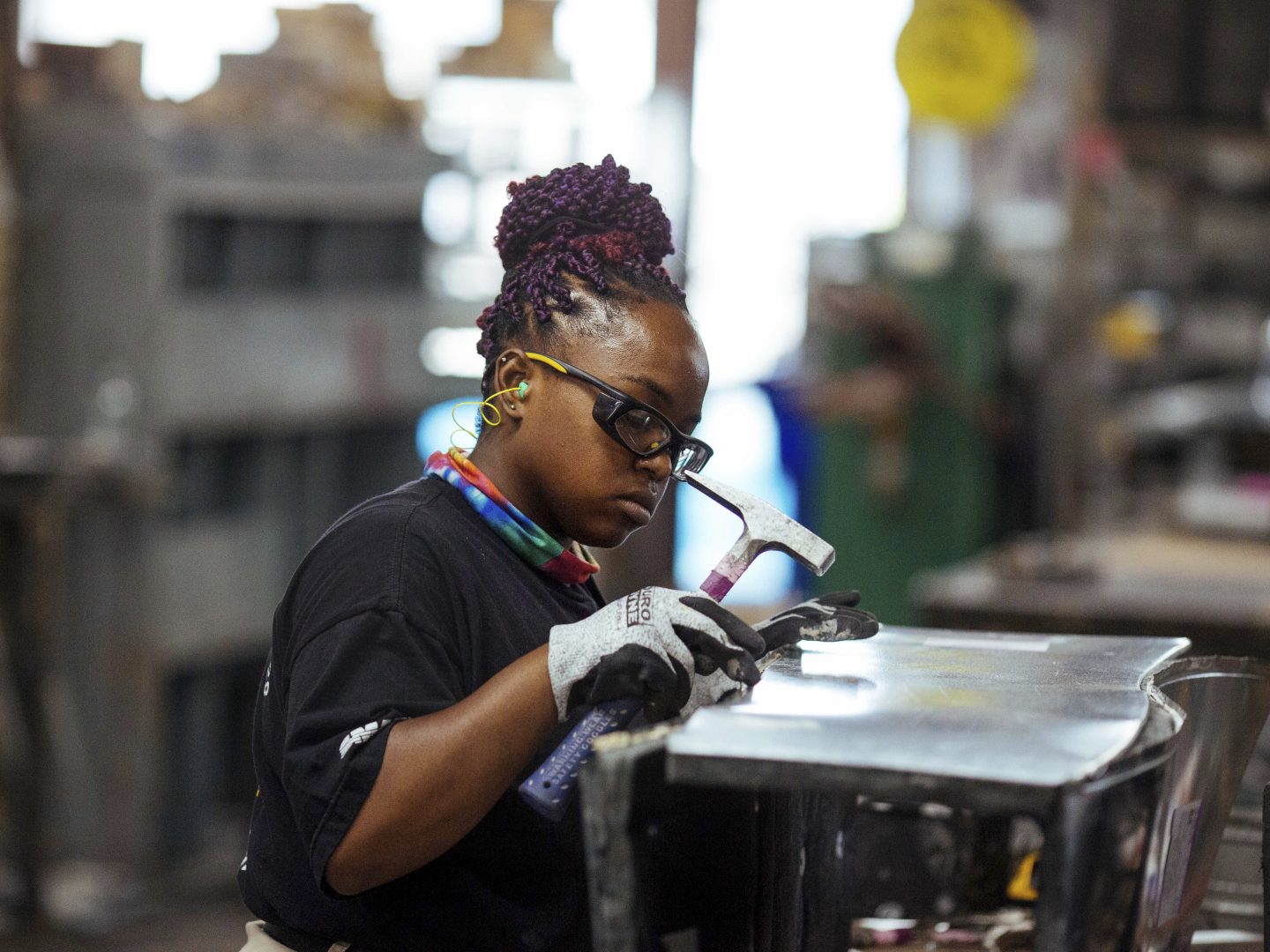 (Undated) — Women have been able to close the pay gap with men in several U.S. metropolitan areas, and have surpassed their male counterparts in many cities, according to a new report.

The Pew Research Center analyzed Censes Bureau data and found that in 22 of 250 U.S. metropolitan areas, women under the age of 30 earn as much or more than their male counterparts. New York City and Washington, D.C., are among the cities in which young women earn more than young men, the study found.

The report also found that earnings parity tends to be greatest in the first years of entering the labor market. The wage gap tends to expand over time. In 2000, a typical woman between age 16 to 29 earned 88% of a similar young man. But by 2019, when people in the group were between 35 and 48 years old, women made only 80% of their male peers, on average.

And although the gap may have been narrowed in many U.S. cities, nationally there is still a ways to go.

The Institute for Women’s Policy Research says that women who work full-time jobs in the U.S. are paid 83 cents on the dollar when compared with men.

The disparity is even greater when comparing all women who worked in 2020 with all men who worked, regardless of the number of hours and weeks they clocked. In that instance, women were typically paid just 77 cents on the dollar, the institute said.

Most affected by the wage gap are women of color, who are more disproportionately represented in minimum-wage and low-wage jobs. The institute said that while the wage gap narrowed last year for all women compared to men, it widened for Asian, Black and Hispanic women.

Last year, the Biden administration established a gender policy council within the White House geared toward promoting gender equality. The council includes a special assistant to the president who focuses specifically on “policies to advance equity for Black, indigenous and Latina women and girls of color,” according to Council Co-chair Jennifer Klein.

Earlier this year, the Biden administration said it was set on ending the gender pay gap for federal workers and contractors, with the president issuing an executive order preventing federal agencies from asking about an applicant’s salary history in the process.