Republican National Committee Chair Ronna McDaniel walks with White House senior adviser Jared Kushner on the South Lawn of the White House in May. She is describing the August convention as a "convention celebration." 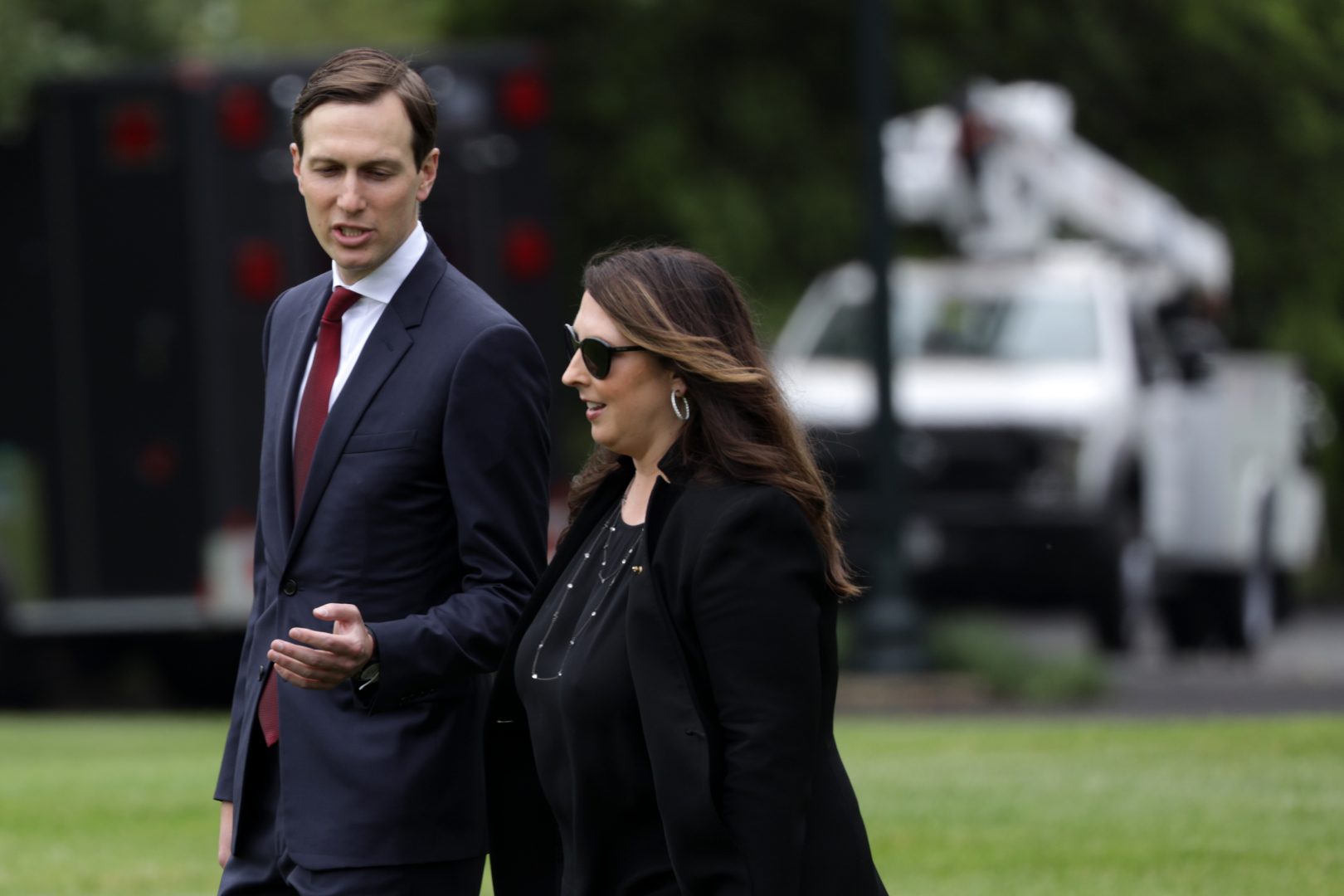 Republican National Committee Chair Ronna McDaniel walks with White House senior adviser Jared Kushner on the South Lawn of the White House in May. She is describing the August convention as a "convention celebration."

Kushner, married to Trump’s daughter Ivanka Trump, who was also a senior adviser, is the most high profile member of Trump’s inner circle known to have appeared before the committee.

He voluntarily appeared for a remote interview that started at 10 a.m. and lasted at least into the early afternoon hours, several sources familiar with the committee’s work said.

Kushner’s meeting came two months after the panel asked Ivanka Trump to voluntarily appear before the committee. Chairman Bennie Thompson, D-Miss., said Ivanka Trump and the committee are engaged in conversations, but no final plan has been reached on her appearance.

“The expectation is that it will take place, as to when I can’t tell you right now, I know we are engaging her as a committee,” Thompson said on Wednesday. 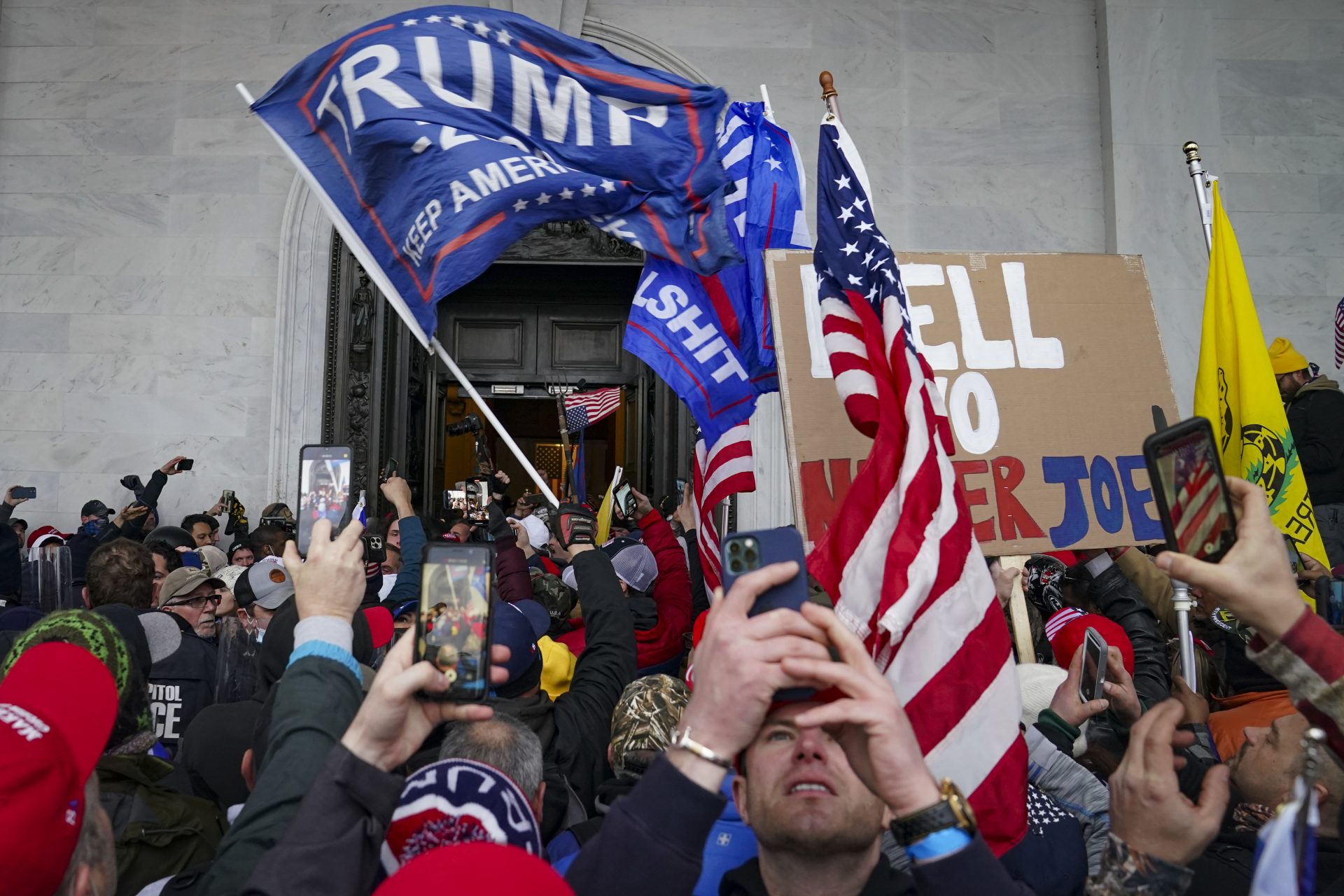 Virginia Democratic Rep. Elaine Luria told NPR the conversation with Kushner was “helpful.” She told MSNBC that Kushner was able to substantiate information and provide his own take on different reports on the Jan. 6 attack.

“I think that the committee really appreciates hearing information directly from people who have relevant facts about January 6, and the fact that Jared Kushner came as a witness is helpful to building the story of our investigation,” Luria said.

One source familiar with the committee’s discussions but unable to speak on the record said there were details that Kushner couldn’t remember but the source noted that like other witnesses, it has been more than a year since the attack on the Capitol and it is not uncommon for some to not recall some specifics.

Kushner was traveling back from Saudi Arabia on Jan. 6, 2021, but Thompson said he believes that he could help the committee understand more about the events that led up to that day.

“We think because he was an integral part of the administration, it’s, I think, important for us to find out if he knew anything about the planning before January 6 and to get it from him,” Thompson said.

Thompson, who was not at House votes on Thursday and voted by proxy, had said a day earlier if Kushner’s interview went well, the panel would ask for additional communication details, such as call and text message records.

Thompson had previously waved off interest in Kushner but said the committee’s staff has continued to reach out to potential witnesses.

“We have an excellent staff, and staff has been actively engaging a number of witnesses, including individuals or their attorneys and Kushner’s attorney will be the same,” Thompson told NPR on Wednesday.

The White House on Wednesday said it had waived executive privilege claims for Kushner and Ivanka Trump, allowing them to share certain details with the panel.