Copyright or copycat? Lawsuit over Andy Warhol portraits are headed to the U.S. Supreme Court

The photographer who took the original photograph is still alive. And her claim that Warhol’s work violated her copyright on the photo is headed to the U.S. Supreme Court. 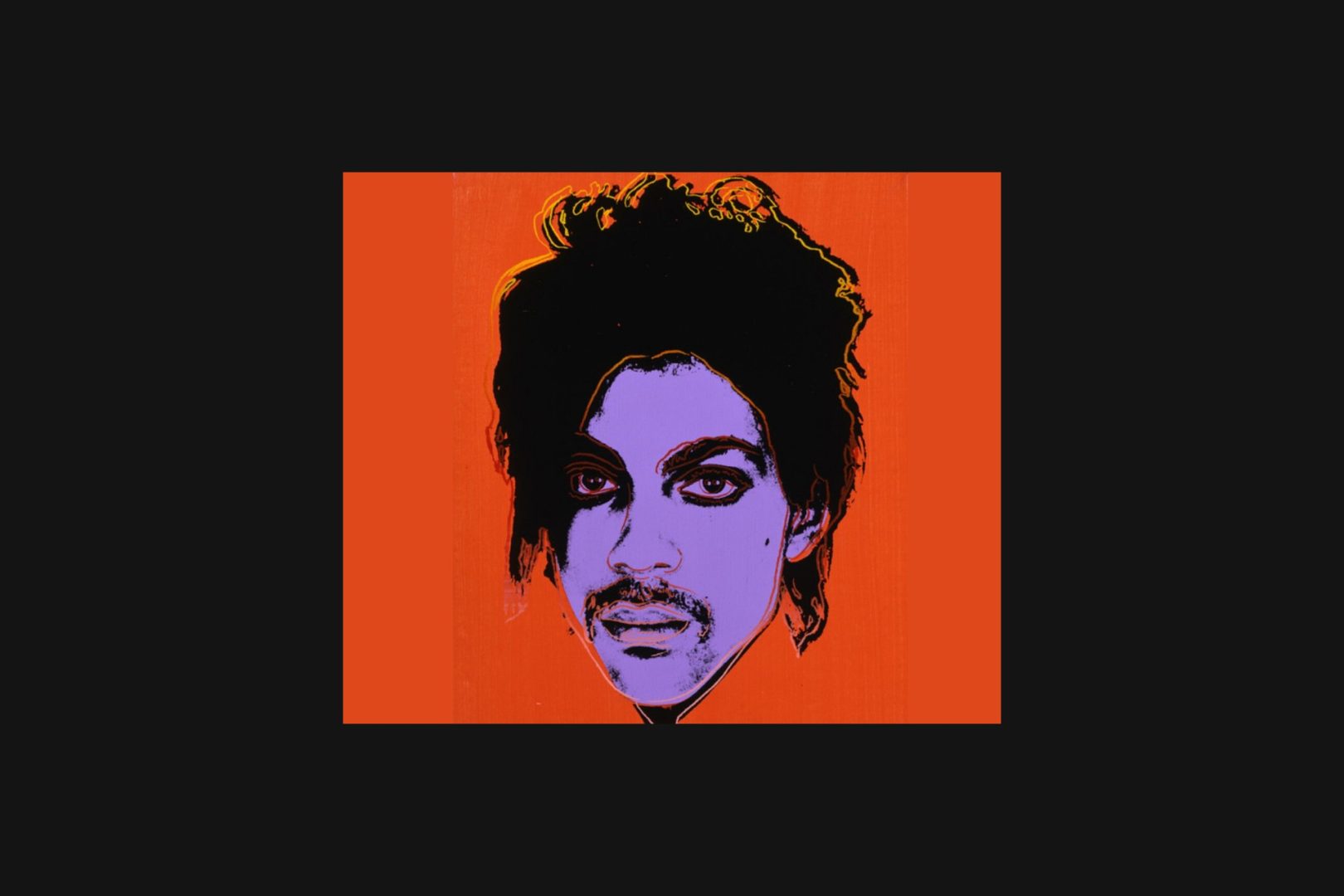 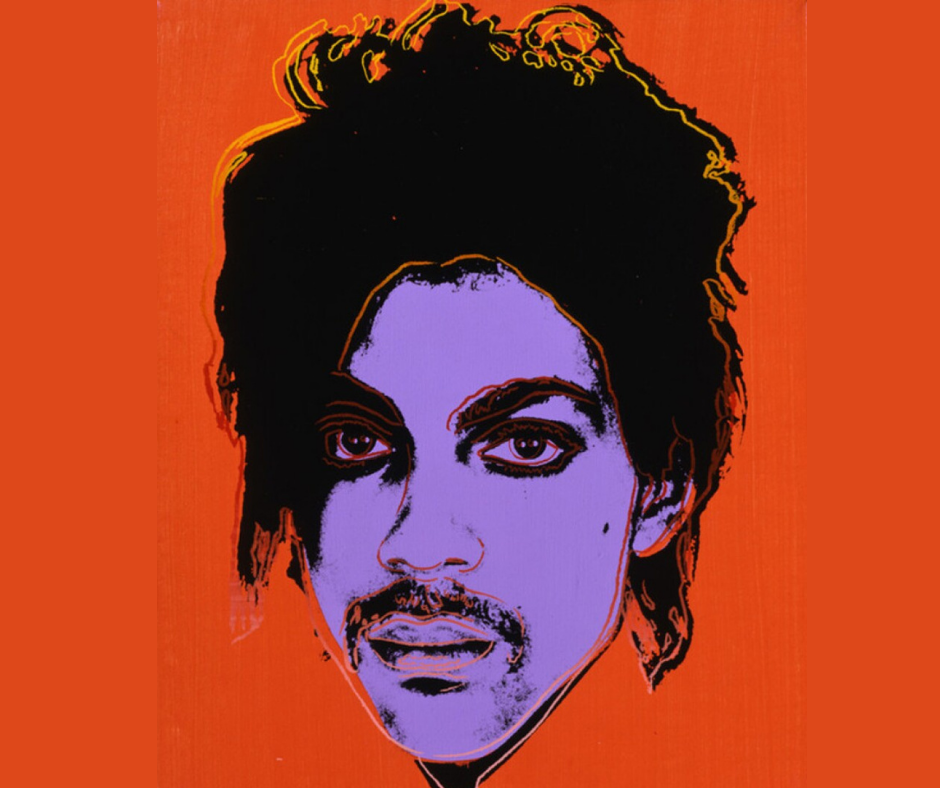 Nearly four decades ago, Andy Warhol created 16 artworks based on a photo portrait of Prince. Both the famed artist and the iconic musician have since died, but the photographer who took the original photograph is still alive. And her claim that Warhol’s work violated her copyright on the photo is headed to the U.S. Supreme Court.

The high court announced Monday it would hear the case of The Andy Warhol Foundation for the Visual Arts v. Lynn Goldsmith. Photographer Lynn Goldsmith first learned of the existence of the silkscreen prints and pencil illustrations in 2016, years after the artist’s demise. After she notified the Foundation of the alleged copyright violation, the Foundation sued Goldsmith, and then she countersued.

A federal judge, saying Warhol had altered Goldsmith’s original photo enough to constitute fair use, ruled for the Foundation and dismissed Goldsmith’s claim. But an appeals judge disagreed, and overturned that ruling. The U.S. Supreme Court case is the result of an appeal by the Foundation.

In Pittsburgh, where Warhol was born, in 1928, experts on art and law said the case could have major implications – particularly if the Supreme Court rules for Goldsmith.

“If fair use were to be denied in this case, it basically would strip away all of the underpinnings of contemporary art where this kind of borrowing from popular media has become so popular,” said Patrick Moore, executive director of The Andy Warhol Museum. (While the Andy Warhol Foundation helped found the museum, and the two organizations work together, they are separate entities.)

Although the appropriation of copyrighted material for new artworks predates Warhol, he was instrumental in popularizing its use, and not only by painting Campbell’s soup cans. Warhol’s iconic images of celebrities like Marilyn Monroe, Elvis Presley, and Jackie Kennedy were all based on photos other people took. In 1966, he was sued by, and had to pay damages to, the photographer who shot the image that became the source material for his famous “flower” paintings.

Moore said The Warhol actually owns two of the Prince canvases in question. “The case has no impact on our ability to show the work, but I do think it has an impact on the ability of other artists to make work in the way that’s become accepted practice,” he said.

The seeds of Warhol Foundation v. Goldsmith were planted in 1981, when Goldsmith, a noted rock photographer, was hired to shoot Prince for Newsweek. Those images were never published, but a few years later – as his album “Purple Rain” was making him a star — Vanity Fair licensed one of the portraits for Warhol to use in an illustration. The artist eventually created 16 pieces based on the image. Goldsmith learned about them only after Prince’s death, when Vanity Fair republished the artworks – amended versions of the photo, now bearing the Foundation’s copyright — without her knowledge or consent.

The suit and countersuit followed. The case has never gone to trial, but the judges’ rulings both against and for the photographer have turned largely on whether Warhol altered Goldsmith’s original photograph enough to qualify as a new artwork in its own right.

Aman Gebru, a professor at the Duquesne University School of Law, said that is par for the course in copyright law. “Basically fair use is so complicated, it has to be decided every time on a case-by-case basis,” he said.

Types of borrowing of intellectual property that are protected under U.S. law include news reporting, criticism, and teaching. Commercial uses get less protection, Gebru said. Aside from the degree to which the original is transformed, other factors include how much of the work is borrowed, and how much that borrowing affects the marketplace for the original and derivatives of it.

Some observers say that when it comes to artistic borrowing, fair use cases require judges to act as art critics. Judicial approaches over the years have attempted to avoid this dynamic, said Mike Madison, a copyright law expert and professor at the University of Pittsburgh School of Law. But, he said, “Once you put these cases into a courtroom, somehow judges are going to be making some aesthetic or artistic judgments. It’s inevitable.”

However, Madison added, economic considerations are crucial as well. “Copyright is only partly about the art itself,” he said. “Copyright is mostly about the economics of making and distributing, or using and reusing works of art. So what copyright really is trying to get at is, how do we motivate people to produce new work, [and] how do we give people appropriate opportunities to build on preexisting work.”

Gebru noted that judges, including Supreme Court justices, might see these issues differently than artists would.

“The law might be saying that most of what Andy Warhol is doing is actually infringement, whereas the artistic community might be saying, ‘it’s actually what we are after, it’s what we celebrate as an achievement.’”

Arguments on the case before the Court are expected to begin this fall.

artcopyrightSupreme Court of the United States