Jeffrey Thomas is accused of having attacked a woman in her Windber home in September. 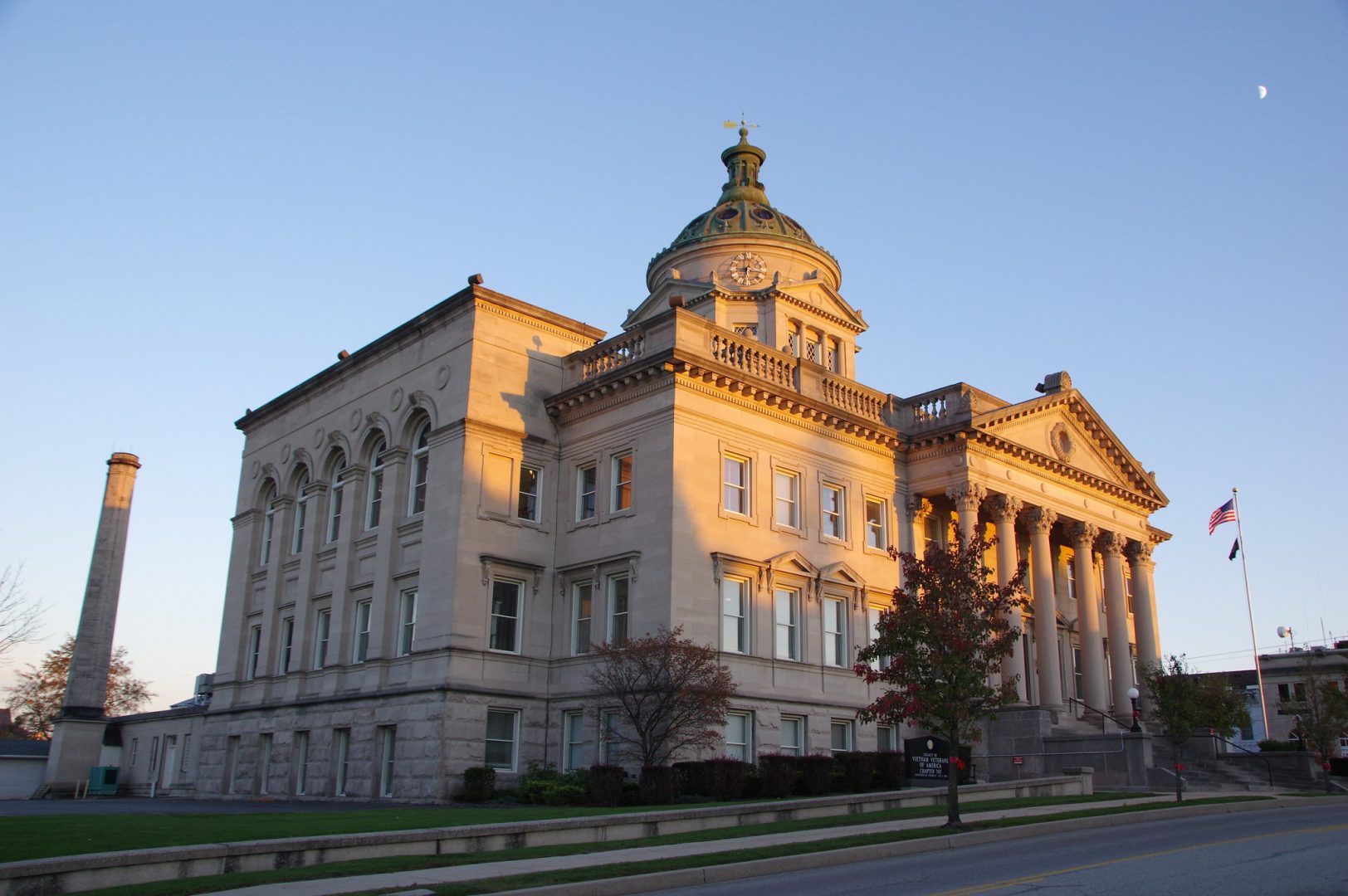 (Somerset) — The attorney representing a suspended western Pennsylvania prosecutor in a sexual assault case is questioning whether the state attorney general general’s office should be handling the case. 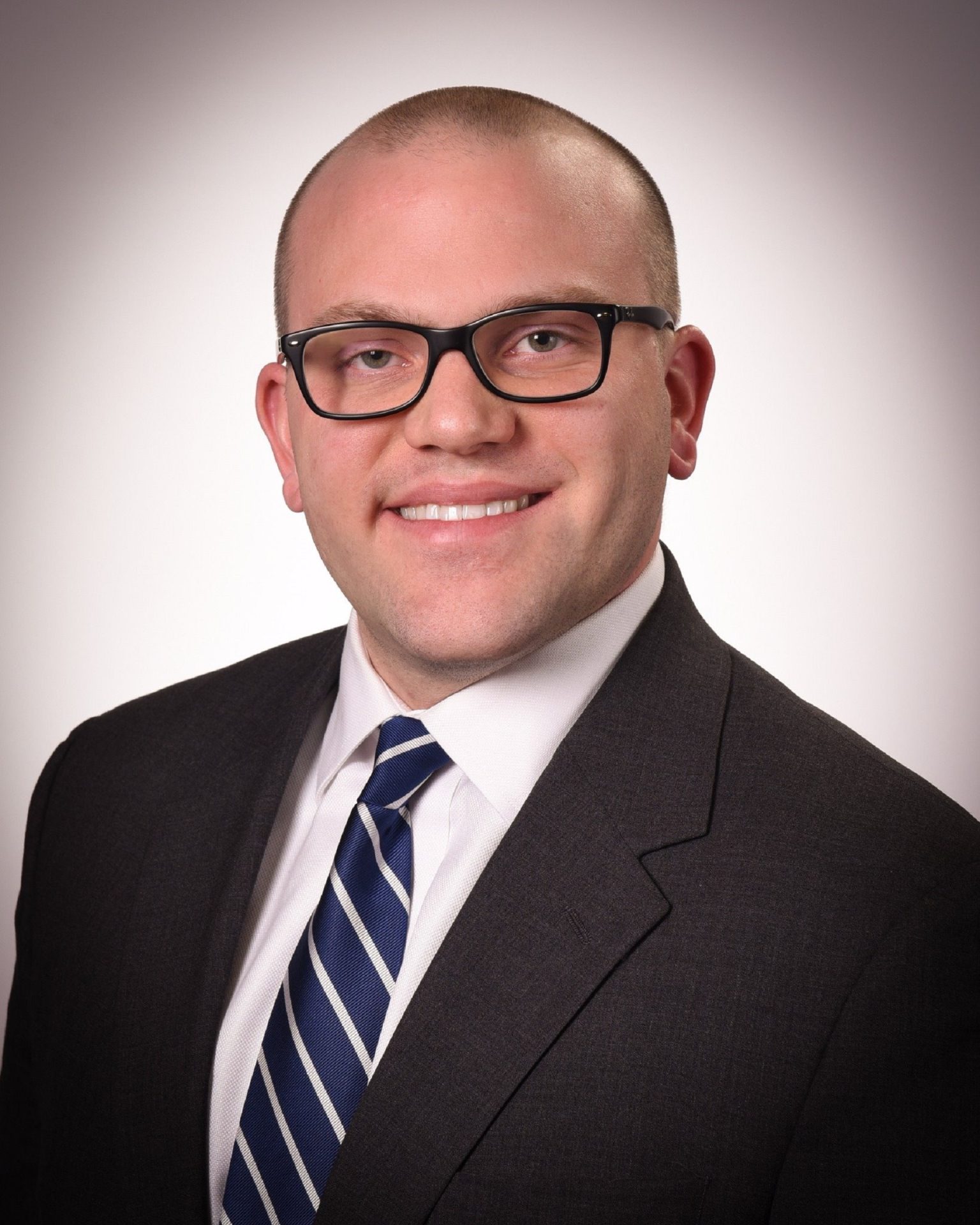 Defense attorney Ryan Tutera suggested Friday after a pretrial hearing that potential jurors perhaps should be asked whether they have supported a former district attorney defeated by his client who now works in the attorney general’s office. He also questioned whether that office “is the appropriate body to handle this process.”

Attorney General Josh Shapiro’s office said in a statement that his office’s track record demonstrates “no fear or favor when holding people who break the law accountable for the crimes they commit.”

The statement said the two offices had a good working relationship before the charges were filed, and Thomas referred eight cases to state prosecutors to handle. In addition, it said, the staffer cited by Tutera doesn’t handle active proceedings but works in the conviction integrity unit dealing with closed cases.

Tutera has said that Thomas maintains he is innocent of all of the charges. Motions in the case must be filed by April 20 with arguments on them slated April 29 and jury selection to begin June 7.