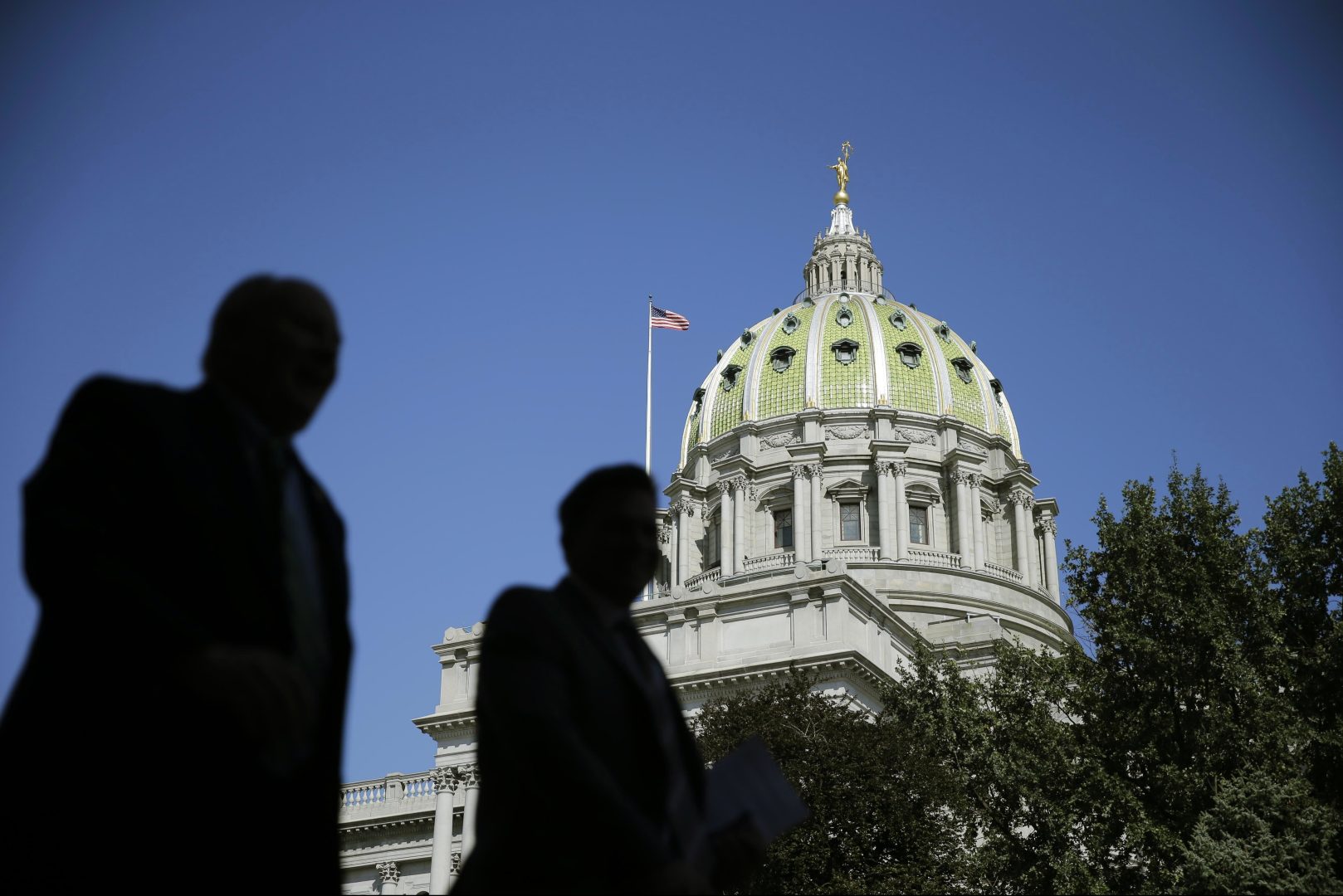 His statement comes after the redrawing of Pennsylvania’s district lines drastically changed the 129th House District he has served for the past 15 years.

In his public statement, Cox did not say why he’s not running for re-election. Rather, he only expressed gratitude.

“I have met many wonderful people and have been humbled by the trust and respect the citizens of the district have placed in me,” Cox said in a Facebook post.

No other Republican has announced intention to run in the 129th House District, which is unrecognizable from its former iteration.

The district previously included parts of Lancaster County and was largely a White, suburban Republican stronghold.

The Legislative Reapportionment Commission reshaped it as part of decennial reworking of districts after the completion of each U.S. Census.

The district flipped from being majority Republican to majority Democratic. It also shifted from more than 80 percent White to around 53 percent White.

Cox did not respond to WITF’s requests for comment about his redrawn district ahead of his announcement that he would not run.

Two Democrats from a section of Reading, which is new to the district, have thrown their hats in the race: City Council Vice President Johanny Cepeda-Freytiz and Reading School Board Member Mark Detterline.

Cox was among the state lawmakers who signed a letter asking members of Congress to object to Pennsylvania’s legal electoral votes for President Biden despite no significant evidence of voter fraud.

Cox is the chairman of the House Labor and Industry Committee, sits on the House Health Committee and has been a member of the Capitol Preservation Committee since 2015.