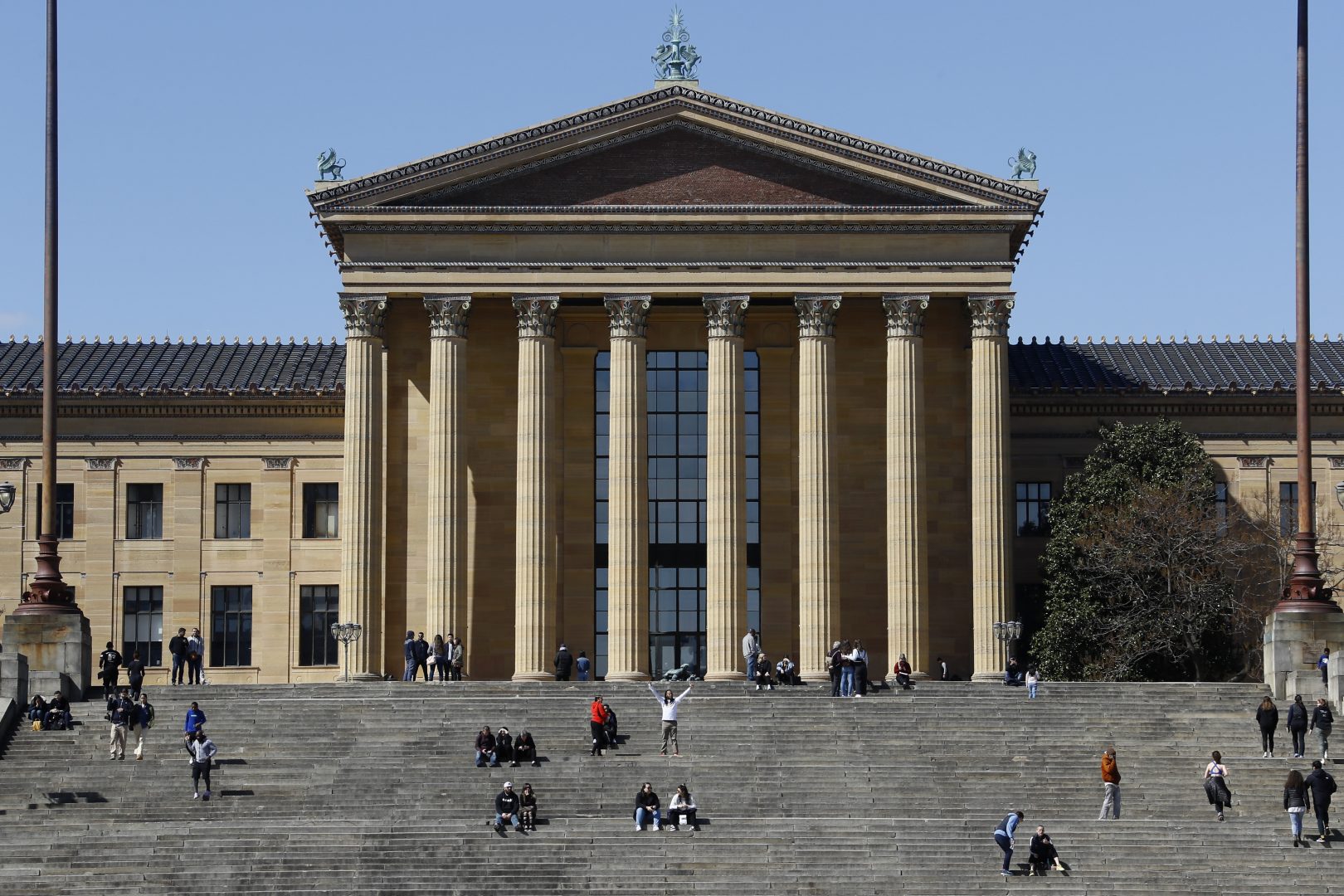 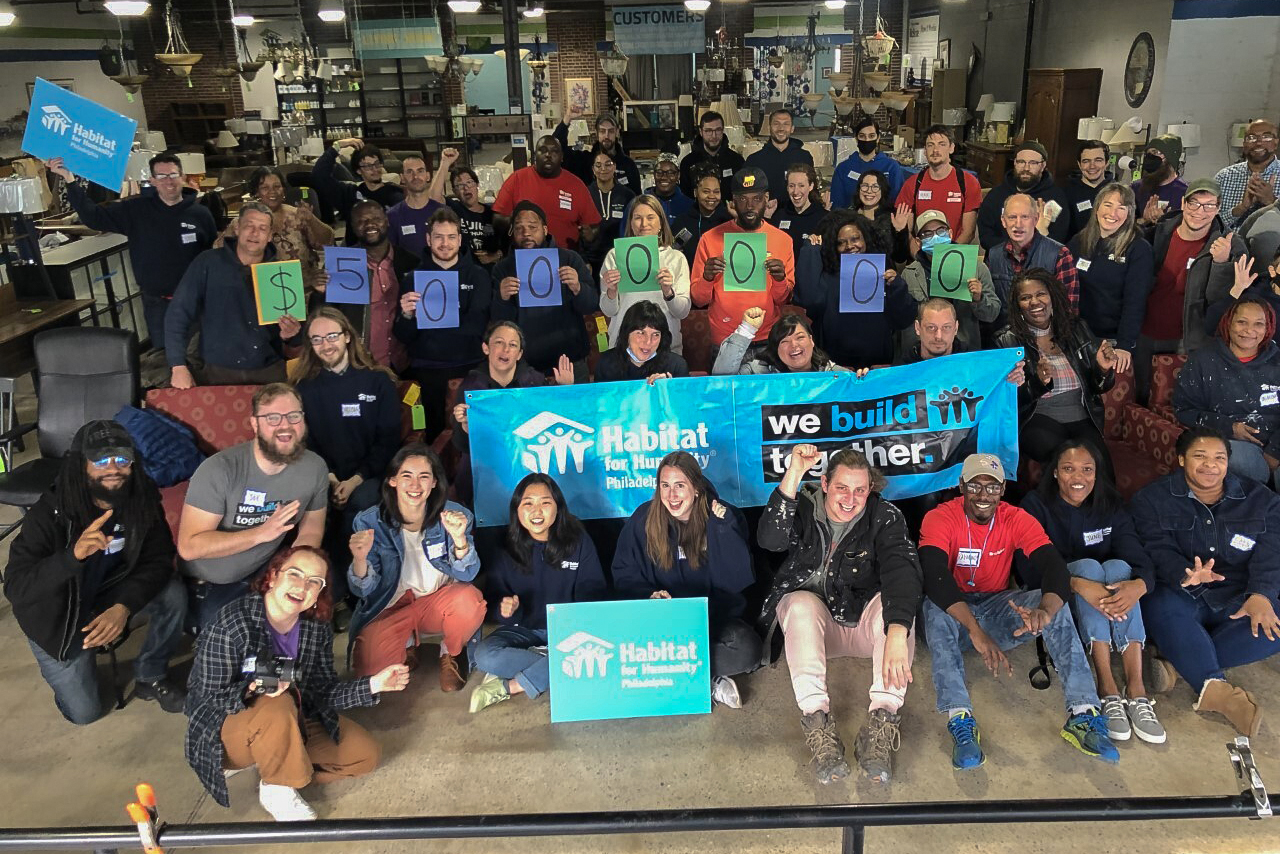 Scott, whose net worth is $49.2 billion as of March 2022, donated $436 million in “unrestricted giving” to Habitat for Humanity International and 83 United States Habitat affiliate organizations.

Habitat for Humanity Philadelphia CEO Corinne O’Connell said the donation will serve as a catalyst in disrupting the cycle of poverty through affordable housing.

“We can say yes to more families,” O’Connell said.

Habitat Philadelphia plans to use the money to build and repair more homes, invest in technology and resources that “will accelerate its growth,” and invest in advocating for policies that dismantle systemic racism in housing.

O’Connell said Habitat’s vision for a Philadelphia where everyone has a decent place to live, “is possible.”

With the donation, not only will they say “yes” to more families, but they will have the resources to plan farther ahead, for the next three to five years, instead of the usual 18 to 24 months, according to O’Connell.

They will also acquire homes in new ways.

Traditionally, Habitat has acquired land for homes through the city’s land banks, which can take about 24 to 36 months. Now they can work through the private market to purchase vacant land parcels simultaneously.

“We can have multiple irons in the fire to bring more affordable homes to life,” said O’Connell.

O’Connell said Scott’s donation is a radical flipping of the script on philanthropic giving. She said it’s focused on getting capital “into subject matter experts, who can then get it into the hands of folks who have been systemically, generationally, intentionally left behind.”

According to the latest census numbers, 53% of Philadelphia households own their homes, but with a racial gap in homeownership of 25.2%. About 72% of whites own homes in the Philadelphia area, while about 47% of people of color own homes.

More than 121,000 families live in homes that are deemed inadequate in the Philadelphia region, according to Habitat for Humanity.

But with Scott’s “unrestricted gift,” they can walk into a home and use that money for any kind of repair they deem as essential.

In addition to more homes and more repairs, they hope to work on more preventative measures through policy changes. O’Connell said they’re thinking about ways to prevent gentrification, to get families assistance with down payments, and to increase housing density through policies around inclusionary zoning.

O’Connell said with this money, by providing stable and safe homes for people, “other things become possible.”

“They need a safe, stable place to get up, to go to work the next day, to thrive. If we want to solve for some of these other things, housing is at the center.”