Bar owners were then disappointed when the Liquor Control Board had to ban cocktails to-go again after the state's pandemic emergency declaration ended last year. 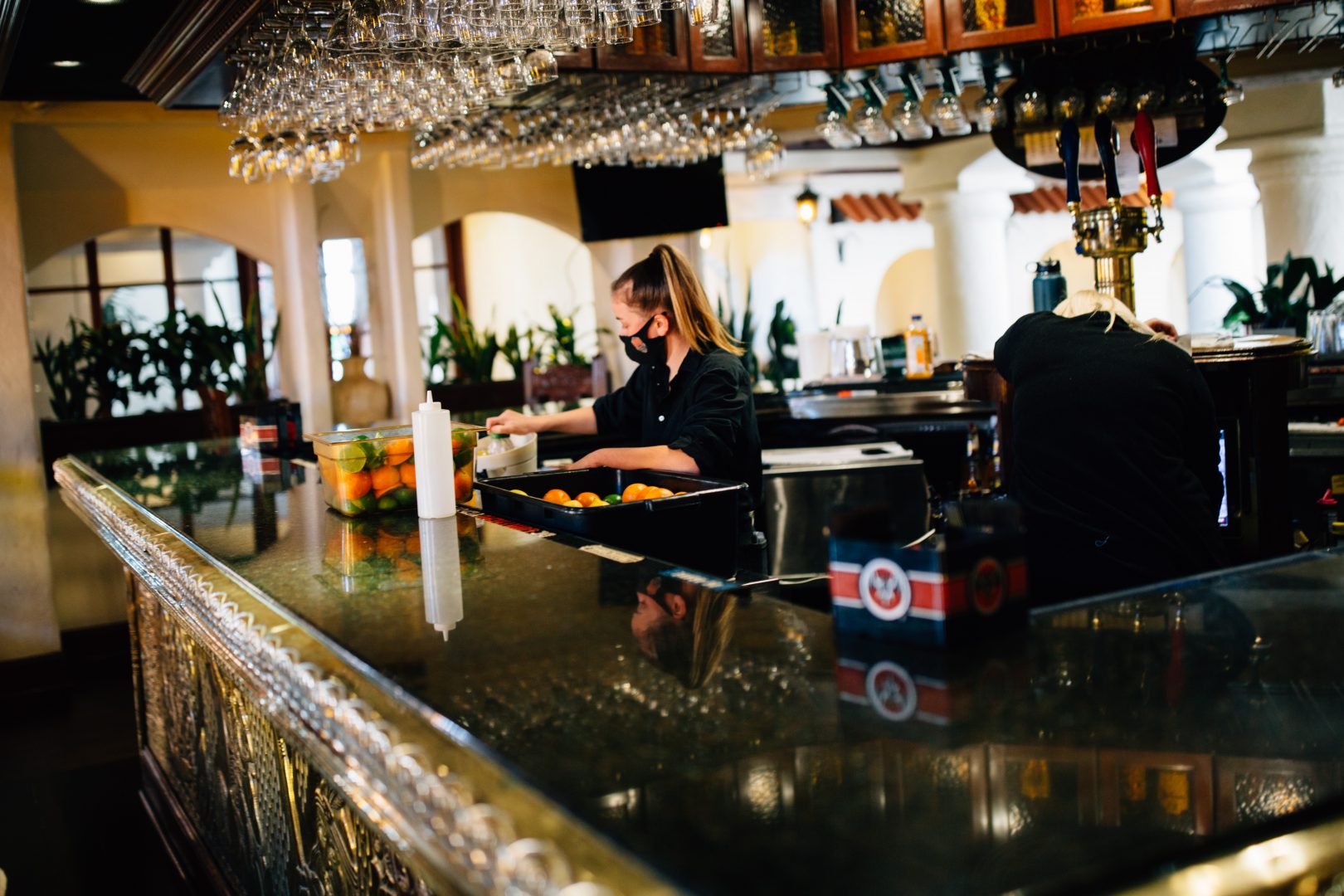 Those drinks were popular in the early days of the pandemic, when food service businesses were missing out on sales during the state’s indoor dining ban. Liquor regulators temporarily allowed establishments licensed to sell booze to provide mixed drinks to-go – as long as they were no larger than 64 ounces and were sold before 11 PM.

Bar owners were then disappointed when Pennsylvania’s Liquor Control Board had to ban cocktails to-go again after the state’s pandemic emergency declaration ended last year. Before that happened, lawmakers tried and failed to fully legalize the drinks. Though a majority in both chambers voted in favor of the idea last summer, it did not receive the final Senate vote it needed to be sent to Gov. Tom Wolf’s desk.

“Republicans and Democrats that I’ve talked to are aware that this industry was one of the hardest hit, so to speak, during the pandemic and the shutdowns,” Laughlin said.

“This legislation will give restaurants and bars an opportunity to maintain cash flow and expand offerings, aiding them in their recovery.”

Senate Majority Leader Kim Ward (R-Westmoreland) said last summer she would not call a cocktails-to-go measure for a vote until lawmakers decided whether they would keep pandemic-era rules about serving cocktails at outdoor seating permanently in place. Months later, they resolved the issue by approving a bill allowing bars and restaurants to sell cocktails at seats within 1,000 feet of their own premises.

Though people can dine at Pennsylvania restaurants again, Chuck Moran of the state’s Licensed Beverage and Tavern Association said bringing to-go cocktails back would still be helpful.

“The virus is still out there and there is some hesitation by certain customers about going into a restaurant, sitting down and enjoying a meal,” Moran said. “So you still have to get past that and then, of course, you don’t know what’s going to happen next winter.”

Moran said supporters of the first cocktails-to-go bill soured on it when a few Republicans tacked on a measure to legalize canned, or ready-to-drink, cocktails as well. Democrats were among those who opposed that move, saying canned cocktails would have made it easier to privatize Pennsylvania’s liquor industry.

Laughlin said he’d be OK with legalizing those drinks, but only under a separate bill.

“How people buy liquor in Pennsylvania is changing. I think we can all see that,” he said. “So I’m not opposed to the ready-to-drink legislation, I just don’t want it attached to this [cocktails-to-go] legislation.”

Sen. Kim Ward (R-Westmoreland) is among the several dozen state lawmakers who signed a letter asking Congress to delay certifying Pennsylvania’s 2020 election result, despite no evidence that would call that result into question.

Former leader of a Pennsylvania drug task force is accused of taking $200,000 in seized cash