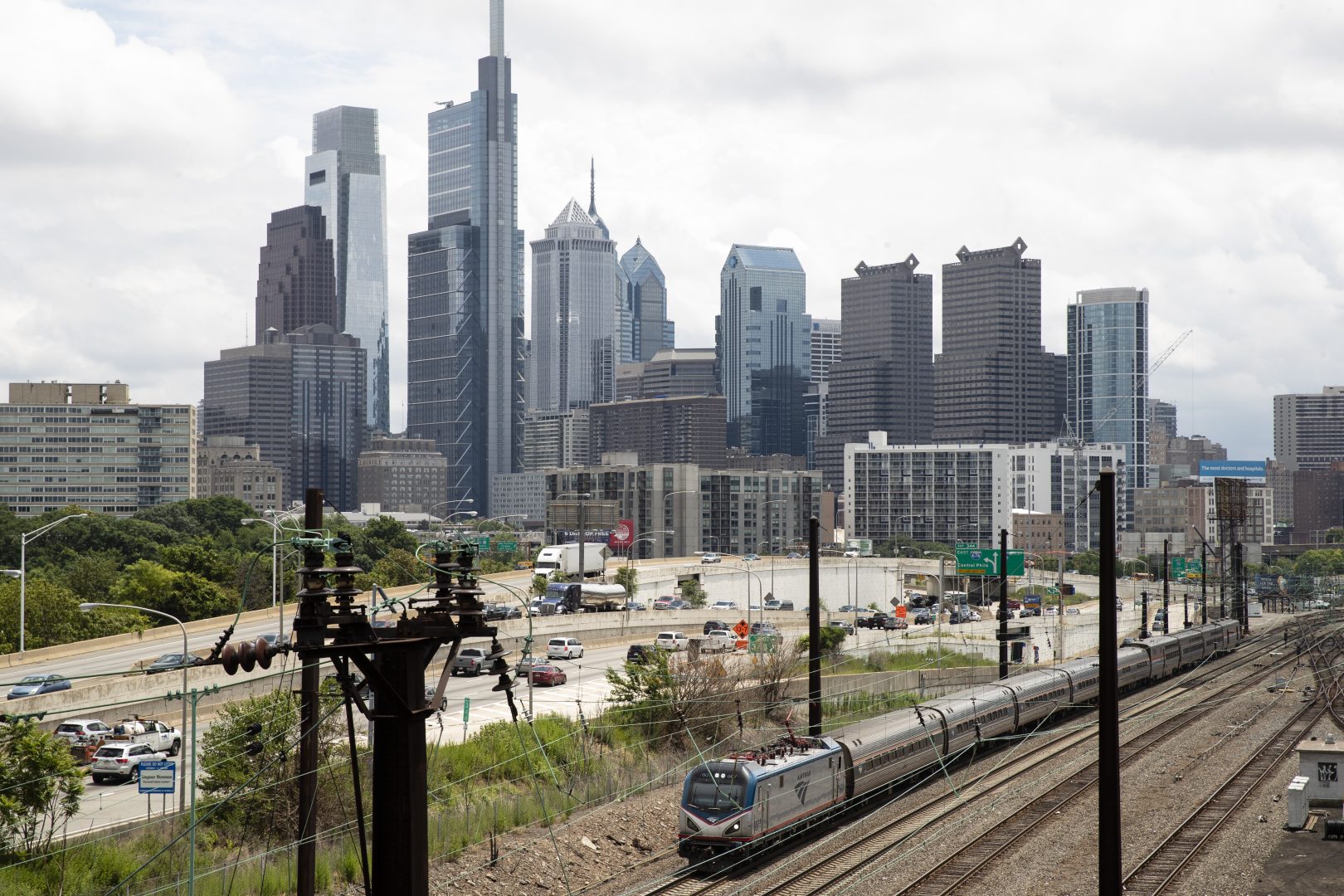 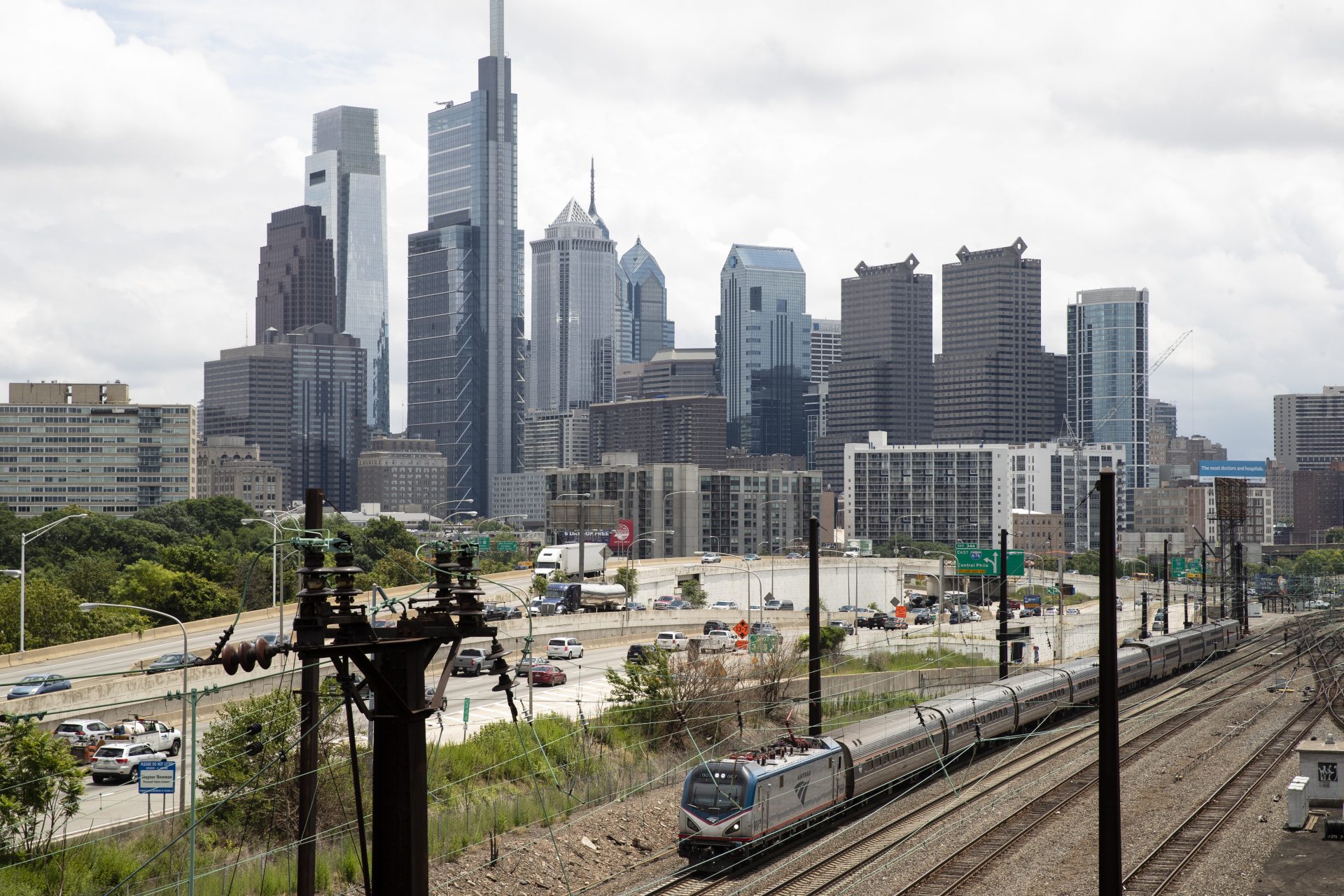 The route would offer a one-seat ride (no transfers) via an existing freight rail line and would reach Philadelphia’s 30th Street Station using SEPTA’s Regional Rail line. The new authority also would consider exploring other stops along the way, still to be determined.

“Each county will again vet the project as to whether the restoration of passenger rail still makes sense,” said Berks County Commissioner Christian Leinbach. “This process is not pushing ahead no matter what. Rather, it is a careful process that will consider all aspects and impacts and do so in a very public and transparent way.”

On formal approval by all three counties, the new transportation agency would have “the power to formalize agreements, procure funding, and provide for a direct governmental body that can work with Amtrak, PennDOT, the Federal Railroad Administration, and other necessary partners,” according to Montgomery County officials. The nine-member authority — three members from each county — would be a public entity, with all meetings required to be open under Pennsylvania’s Sunshine Act. Recertification of the authority in three years by all three counties also would be required.

Scott France, executive director of the Montgomery County Planning Commission, said the authority, or SRPRA, would help with getting a piece of the $66 billion set aside for Amtrak through the federal infrastructure bill. That money will fund maintenance and upgrades on Amtrak’s Northeast Corridor network, along with the establishment of new routes.

“We are essentially competing with proposed routes across the country, which will ultimately be decided by the Federal Railroad Administration,” said France. “Which is why a strong and well-organized local effort is needed — hence the creation of the SRPRA.”

France said the current Tri-County Passenger Rail Committee has already created a solid partnership with Amtrak and has been in communication with the Federal Railroad Administration. The Reading-to-Philadelphia route was included in the June 2021 “Amtrak Connects US” plan.

But the new authority would not know the total cost of the project until it completed a “capacity study.” As of now, each county would spend $100,000 for “start-up operations” and to begin work “obtaining the capacity study,” said France.

A 2020 study prepared for PennDOT identified a potential range of costs between $356 million and $818 million, but it did not include more indirect costs that could come into play, according to France.

Currently, no rail line connects this stretch between Reading and Norristown and Philadelphia. (SEPTA’s line ends in Norristown.) No trains stop in Phoenixville or Pottstown at all.

The Tri-County Passenger Rail Committee, which would be replaced by the new authority, believes passenger rail service would not only spur “economic development” in each town, but also “create new job opportunities and help lift up those communities with the economic access that that rail can bring.”

Reading, Norristown, and Pottstown have middle- to low-income communities. According to the U.S. Census Bureau’s 2019 American Community Survey, 25.5% of Reading households did not have access to vehicles. In Norristown, it was 22.8%, and in Pottstown, 12.8%.

Many residents of the towns along the proposed line are excited about the prospect of rail transportation. In Pottstown, for example, many rely on a SEPTA bus that arrives about once an hour.

Tamara Charles, of Pottstown, noted the even greater obstacles facing those who work late shifts.

“There’s just no transportation because not everything comes all the way to Pottstown,” said Charles. “Everything will go to Norristown, but if it’s after 10 p.m, there’s no bus to Pottstown.”

Her son, Khalid, relies on the bus to get to work from Pottstown to King of Prussia. With a transfer to Norristown, the trip can take almost two hours.

“And if he misses the bus at like 6 o’clock in the morning, he has to take a Lyft, and that can be almost $50,” said Charles. “And sometimes, it will come really late, so he can be late to work, so he’ll just take a Lyft.”

McGee said she has heard concerns about rising living costs that could come with the rail line, but for her, the positive outweighs the negative. Many of the people the shelter serves are hindered by lack of access to transportation, she said.

“If you’re not in the position to be able to take two hours to get to Exton because it takes a while via bus, or if you don’t have the money for Uber, it can limit the number of services that are provided to you,” said McGee. “If you don’t have your own transportation and your job doesn’t fit within the bus schedule, then you are losing out on a full-time position.”

Amy Francis, a Pottstown resident who served on the school board for 14 years, said she hopes the line could attract more teachers of color.

For years, Francis said, the district tried to recruit teachers of color, “to try to have our students experience a reflection of who they are. It’s really important. And it was virtually impossible.”

Often, transportation to and from nearby towns was a major hurdle in the hiring process, Francis said.

With regard to the concern about rising rents in the Pottstown area with the arrival of a new rail line, Charles said that is happening anyway.

“I don’t think better transportation is going to hurt us,” she said. “I think it would be a game changer.”