“Extreme care should have been taken but was not." 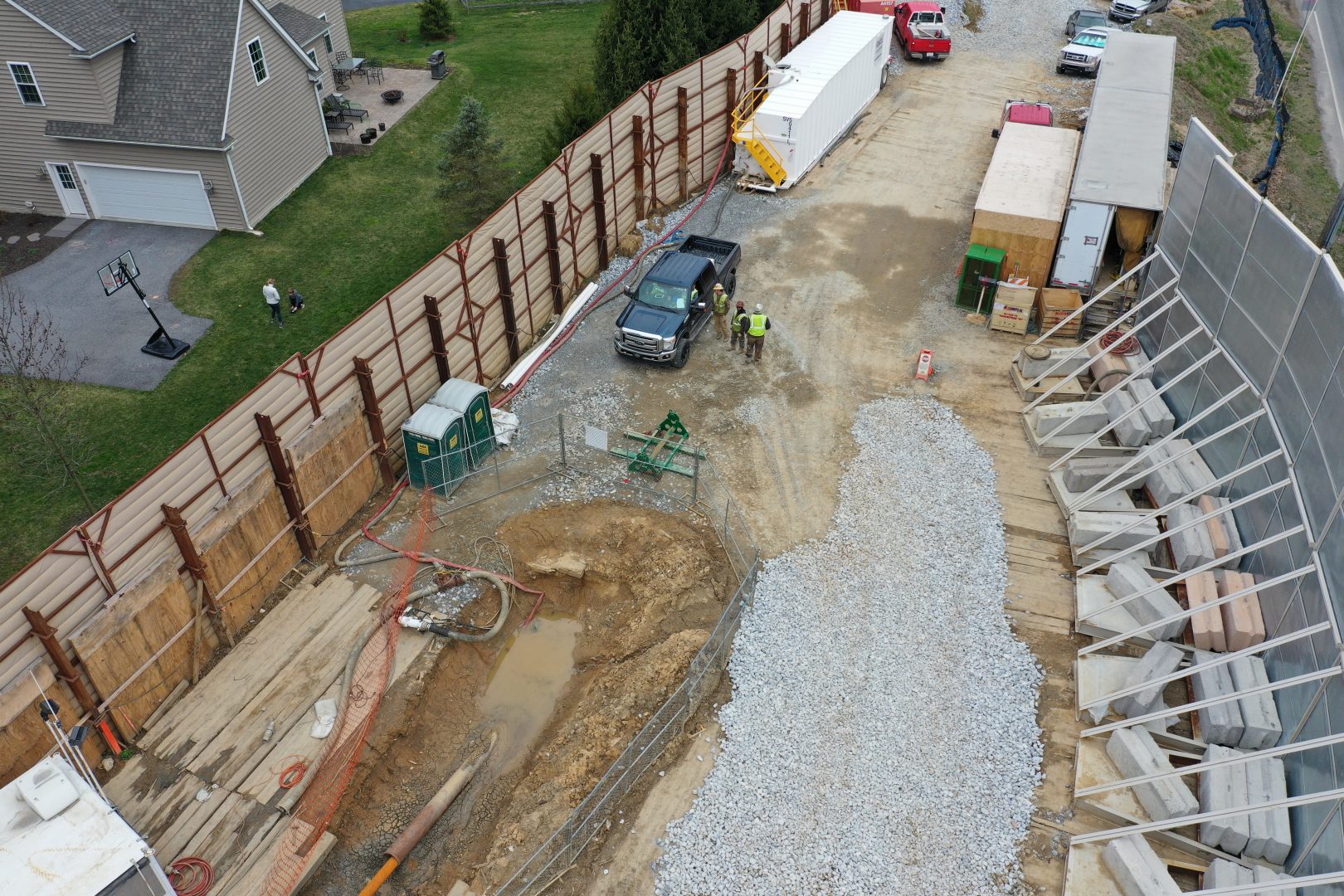 The developer of a multi-billion-dollar pipeline that traverses southern Pennsylvania should have done more to protect the safety of more than 200 residents of an apartment complex during eight months of construction work, a judge ruled.

Cheskis fined the company $51,000 — the latest in a series of penalties assessed against Mariner East.

A spokesperson for Energy Transfer said the utility commission judge “rightfully dismissed” some of Glen Riddle’s claims. It plans to appeal the decision to the five-member commission.

The apartment complex is waging a separate legal battle seeking communications between municipal officials and Mariner East. Middletown Township has been refusing to produce the records, asserting they are exempt from disclosure under the state’s open records law. Energy Transfer also opposes their release.

Samuel W. Cortes, an attorney for Glen Riddle, used the judge’s decision to call on Middletown Township to “do the right thing” and release the records.

“The many Pennsylvanians harmed by Sunoco’s project, including the more than 200 Middletown residents whose lives were put in jeopardy so Sunoco could achieve its desired efficiencies, have a right to know more about the secret dealings between Middletown and Sunoco,” Cortes wrote in a letter to Middletown Township’s lawyer, released Wednesday.

US Steel fined $1.8 million for 'rotten egg'-gas pollution near Pittsburgh