“Chester is running out of time and on the brink of insolvency, and actions that have been taken here by city officials are making it very difficult for us to do our jobs" 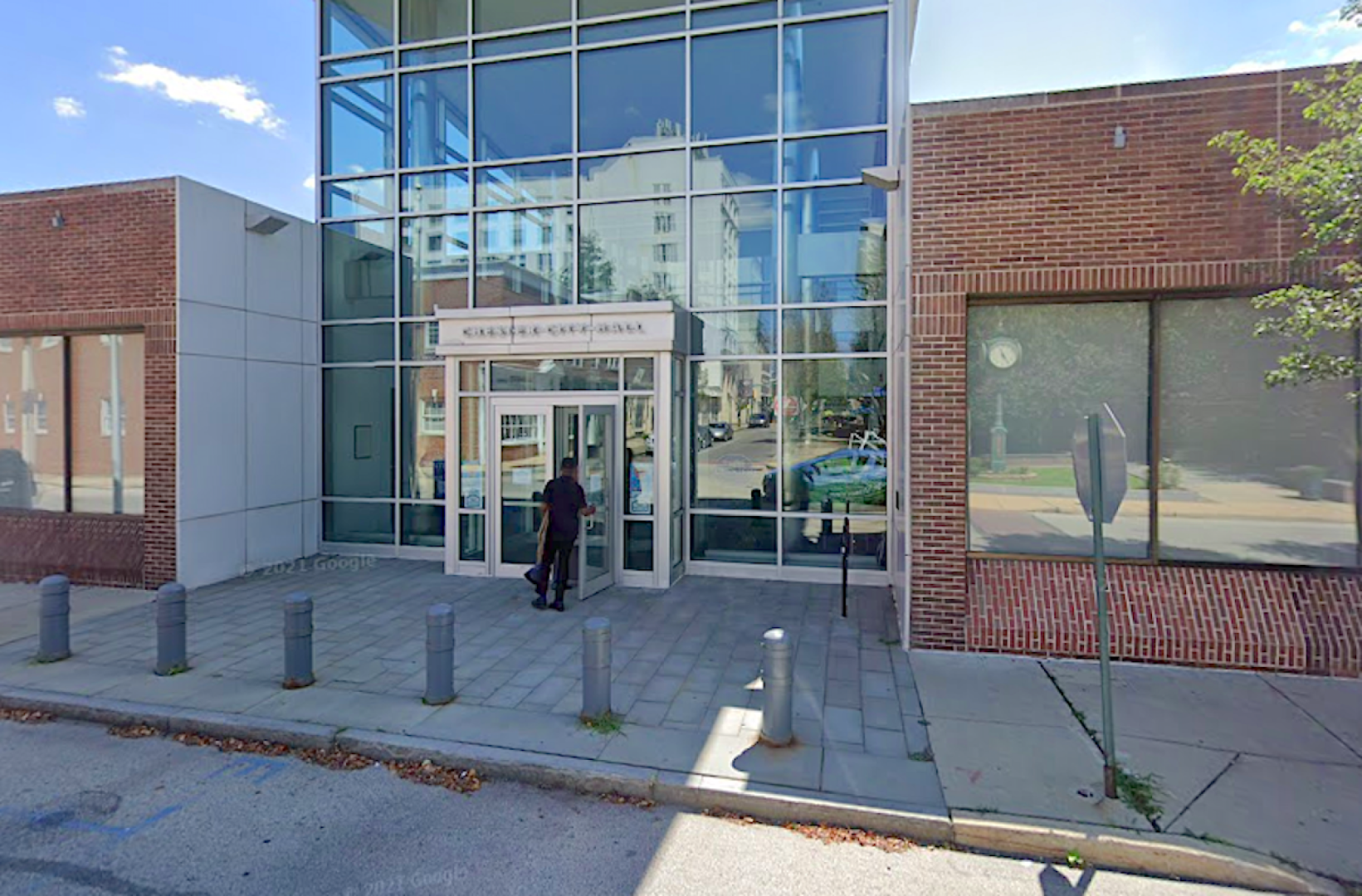 The city of Chester is on the verge of bankruptcy and now Michael Doweary, the state-appointed receiver entrusted to save the cash-strapped city from collapse, has petitioned the Commonwealth Court of Pennsylvania for a writ of mandamus — a request for the court to order city officials to cooperate — against the mayor and council for behavior that he believes has interfered with his efforts.

“Chester is running out of time and on the brink of insolvency, and actions that have been taken here by city officials are making it very difficult for us to do our jobs,” Doweary said in an interview with WHYY News.

Since the start of 2022, the receiver’s office and Mayor Thaddeus Kirkland have publicly clashed on matters concerning a “very one-sided” parking meter contract that Chester is not seeing a “dime” from, accusations that city officials increased their own salaries at the behest of the receiver, and the renewed contract with the controversial incinerator operator.

The receiver is asking the court to address the salary issue, as well as to enforce two recent orders that raised ethical concerns sent to city officials that were ultimately rejected.

Petition for a Writ of Mand… by WHYY News

“The first of those orders was requiring city council to reverse their action which supported an application for an economic development liquor license and then the other one was to comply with our order regarding the finance and human resources department staff and internal controls,” said Vijay Kapoor, the chief of staff to the receiver.

Because of a vacancy in the Commonwealth Court, these points of contention were most likely going to simmer until a new judge was appointed to oversee the city’s situation. However, the disregard for Doweary’s orders in city hall has forced his hand.

Doweary issued two orders directed towards city officials on March 2. The first of which dealt with a Feb. 23 Council meeting where the government body passed a resolution that granted an economic development liquor license at property “partially owned” by Chester’s business development director — who, according to the legal petition filed by Doweary, happens to be the son-in-law of Kirkland.

In This March 2 Order, The … by WHYY News

Doweary sent two emails to the mayor, city council, and the solicitor leading up to the vote directing them to remove the item from the meeting agenda. Only the solicitor responded to the email correspondence, according to the order, but it was to inform the receiver’s office that the city intended to move forward with the agenda.

“​Despite this direct order, the Mayor and City Council acted on the resolution and it passed with Councilmembers William Morgan, Portia West, and Elizabeth Williams in favor. Councilman Stefan Roots voted no and the Mayor abstained,” the order read.

The receiver’s order also raised concerns regarding transparency — it said that it was never disclosed during the meeting that a city official, who happened to be a relative of the mayor, was the one on the receiving end of the license. The order called for a reversal of the action and went on to say that “the ethical issues of this action should be obvious.”

WHYY News reached out to a spokesperson for Mayor Kirkland, but he was not immediately available to comment.