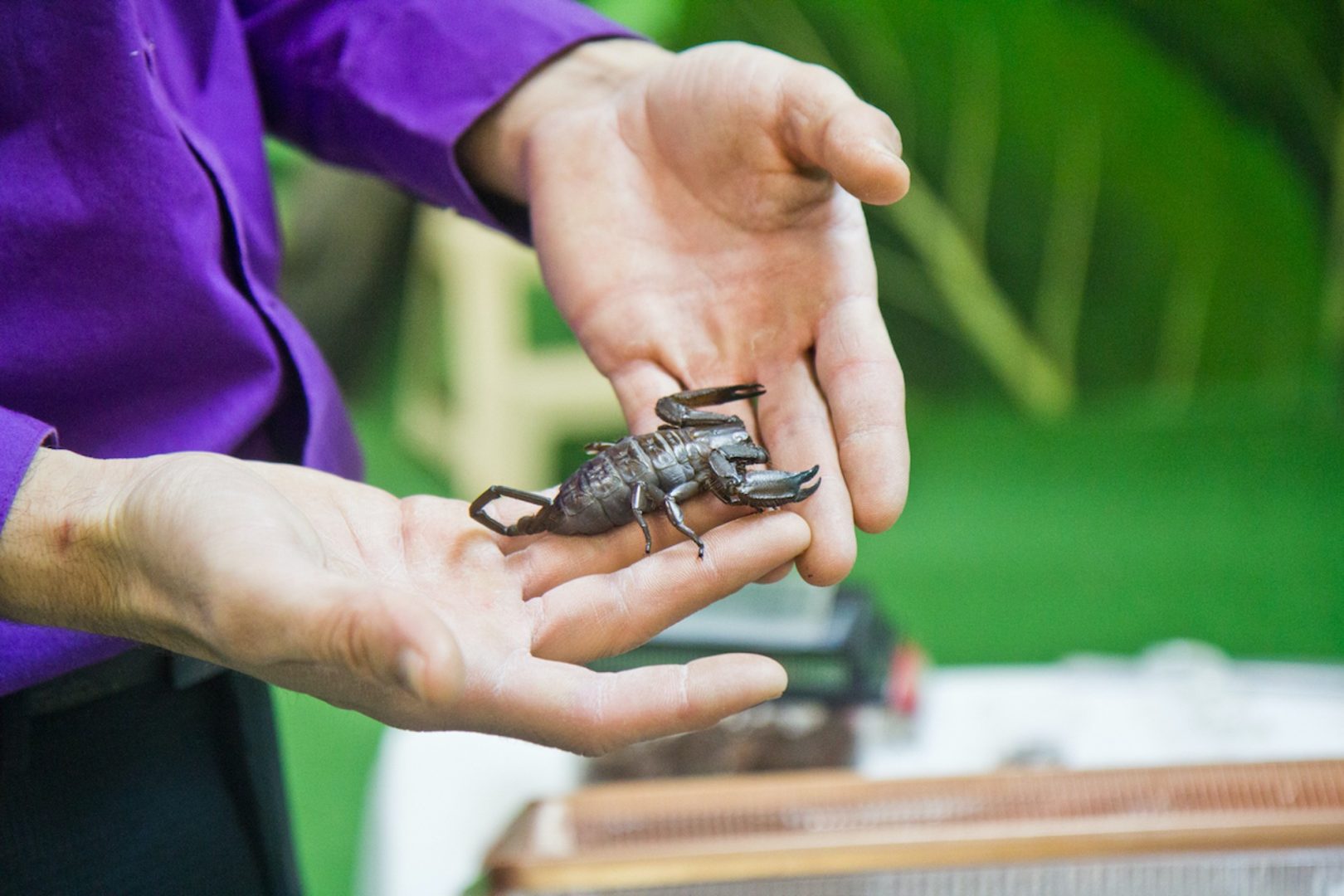 Back in 2018, thieves took around 7,000 creatures —  spiders, roaches, and other animals — from the Insectarium and Butterfly Pavilion in Northeast Philadelphia. The theft made national news. Jimmy Kimmel joked about it on his show.

Even then, it seemed clear who did it. A few weeks after the heist, museum CEO John Cambridge released surveillance footage showing employees loading the animals into cars.

But the story is not so clear-cut, said local filmmaker Ben Feldman. His documentary, which will be  shown on the free streaming service IMDB TV Friday, promises an inside look into the heist itself, the backstory of the museum, and the exotic world of insect collecting and trading.

“Each character has their set of beliefs. I think there are some documents and some … of the factual record … that we put out there that may help viewers decide a certain way,” Feldman said. “But you know, ultimately we just put the full story out there, and we let the viewers interpret it and decide what they think happened.”