March Pick of the Month: “The Dark Queens” by Shelley Puhak 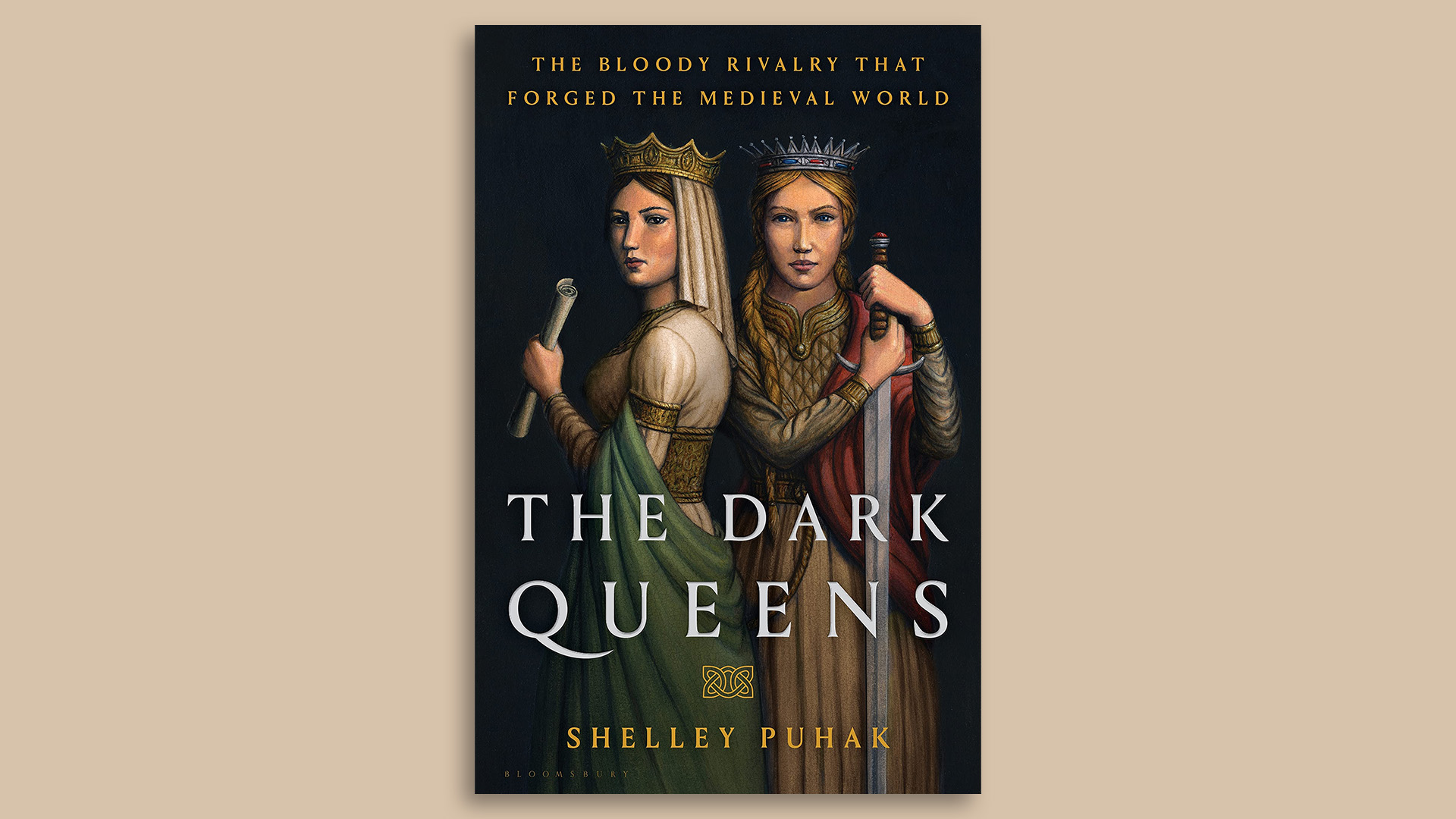 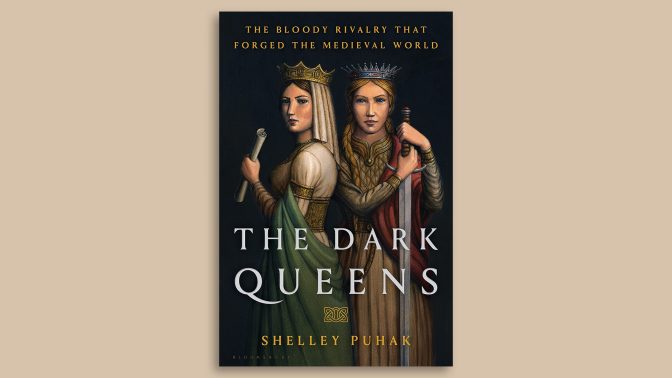 WITF is partnering with Midtown Scholar Bookstore on a Pick of the Month. Read along and discover books we think you’ll like. March’s pick is The Dark Queens by Shelley Puhak.

Brunhild was a foreign princess, raised to be married off for the sake of alliance-building. Her sister-in-law Fredegund started out as a lowly palace slave. And yet-in sixth-century Merovingian France, where women were excluded from noble succession and royal politics was a blood sport-these two iron-willed strategists reigned over vast realms, changing the face of Europe.

The two queens commanded armies and negotiated with kings and popes. They formed coalitions and broke them, mothered children and lost them. They fought a decades-long civil war-against each other. With ingenuity and skill, they battled to stay alive in the game of statecraft, and in the process laid the foundations of what would one day be Charlemagne’s empire. Yet after the queens’ deaths-one gentle, the other horrific-their stories were rewritten, their names consigned to slander and legend.

In The Dark Queens, award-winning writer Shelley Puhak sets the record straight. She resurrects two very real women in all their complexity, painting a richly detailed portrait of an unfamiliar time and striking at the roots of some of our culture’s stubbornest myths about female power. The Dark Queens offers proof that the relationships between women can transform the world.

February Pick of the Month: "South to America" by Imani Perry