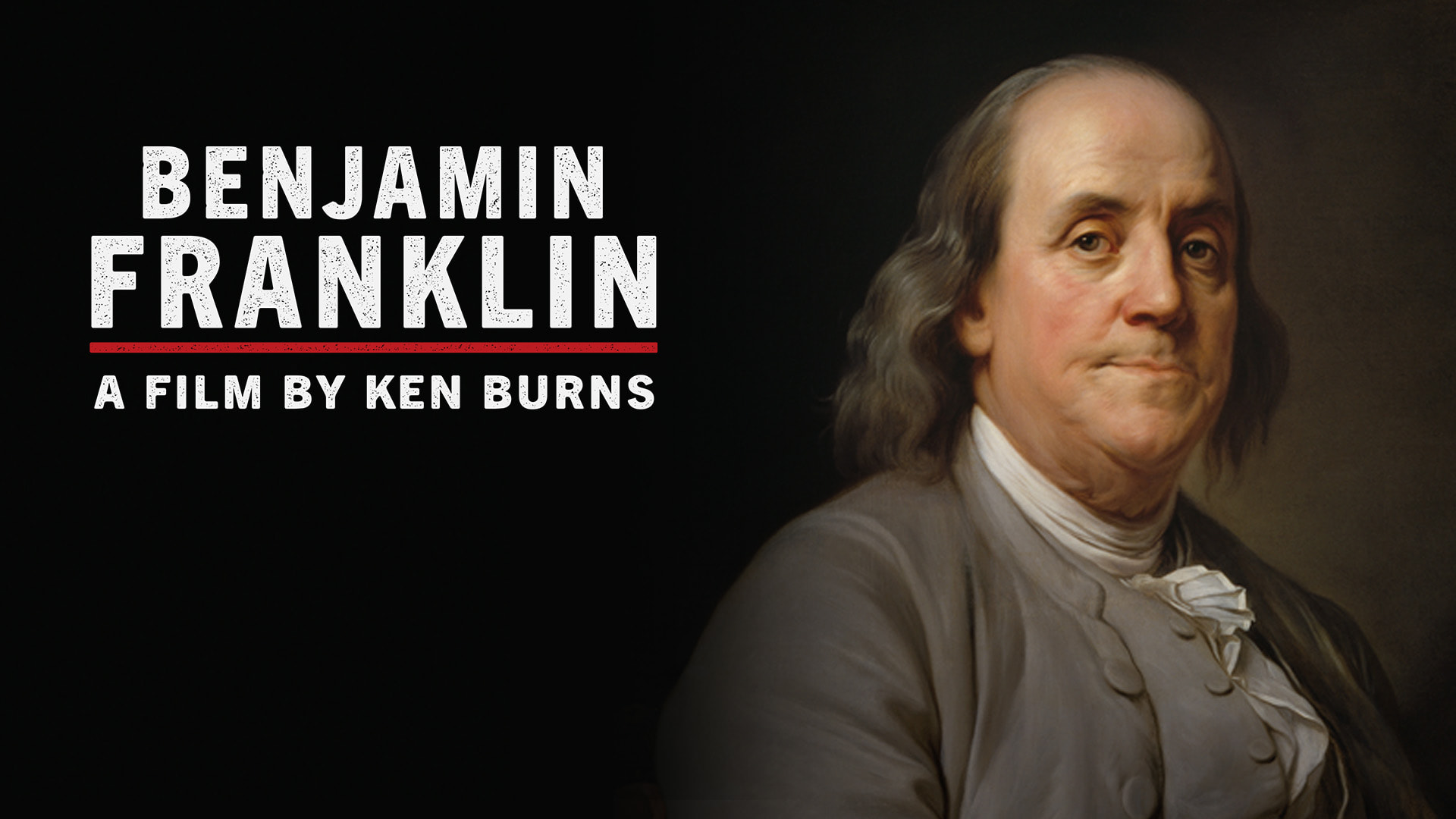 “If you would not be forgotten, as soon as you are dead and rotten,” Benjamin Franklin said in Poor Richard’s Almanack, “either write things worth reading, or do things worth the writing.” Franklin did both.

BENJAMIN FRANKLIN explores the revolutionary life of one of the 18th century’s most consequential and compelling personalities, whose work and words unlocked the mystery of electricity and helped create the United States. Franklin’s 84 years (1706-1790) spanned an epoch of momentous change in science, technology, literature, politics, and government—fields he himself advanced through a lifelong commitment to societal and self-improvement. But Franklin’s life was full of contradictions, and his success as a writer, printer, scientist, and statesman came at a cost to the people closest to him. His influence was unmatched in his time, and his impact remains with us today.

Watch selected clips from the documentary before it airs on WITF TV. Afterward, join WITF’s Smart Talk Host & Executive Producer Scott LaMar, along with a panel of experts, for an insightful conversation about the life and legacy of Benjamin Franklin. We invite and encourage the audience to ask questions, make comments and engage in the discussion along with the panel.

Can’t attend the screening event?
Watch the broadcast premiere of BENJAMIN FRANKLIN on WITF TV April 4 and 5 at 8pm and available to stream on-demand through the
PBS Video app.

with additional support from: