A sign in the vodka area of a Pennsylvania Fine Wine and Good Spirits store reflects the states decision to withdraw Russian-made products for sale, Monday, Feb. 28, 2022, in Harmony, Pa. (AP Photo/Keith Srakocic) 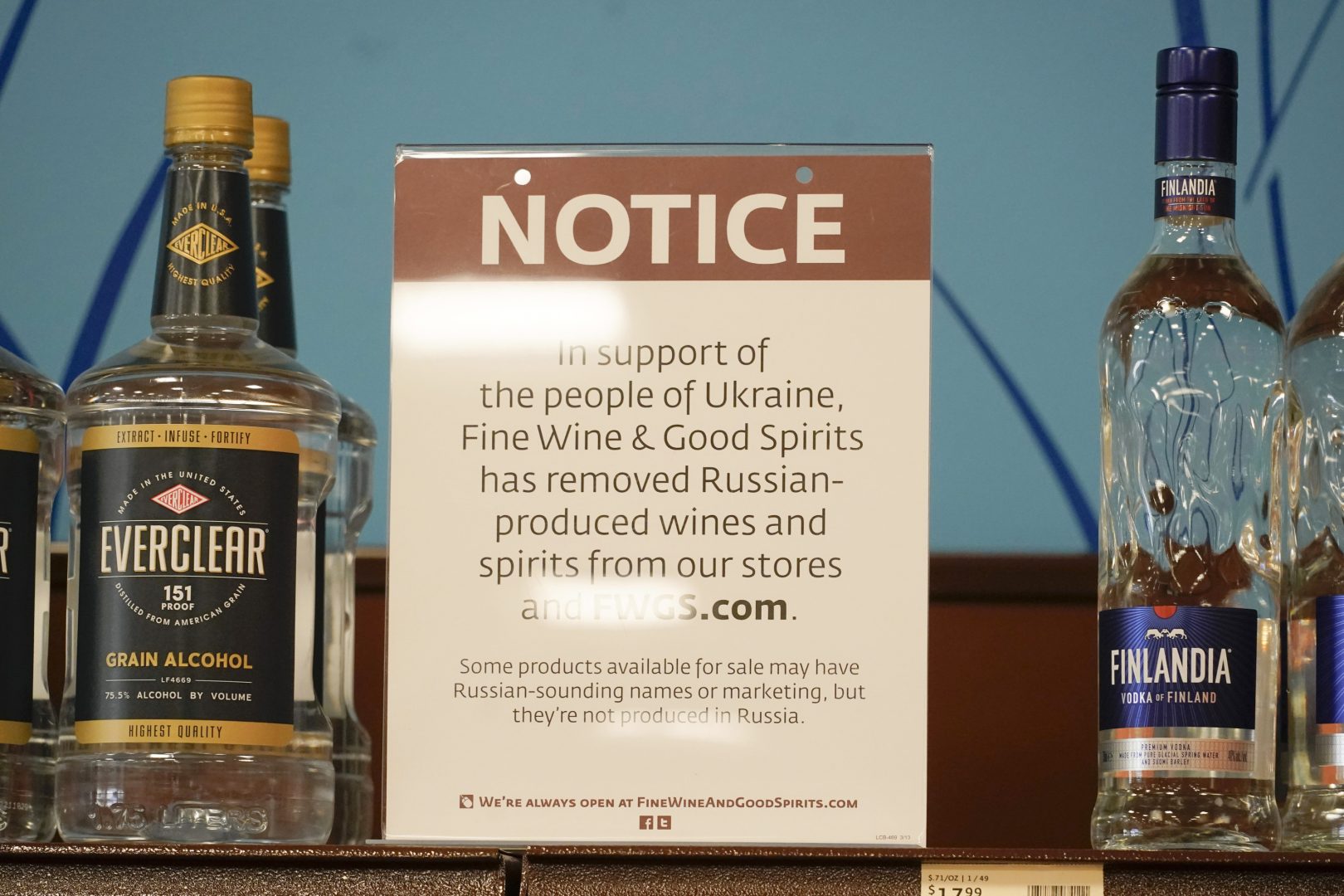 A sign in the vodka area of a Pennsylvania Fine Wine and Good Spirits store reflects the states decision to withdraw Russian-made products for sale, Monday, Feb. 28, 2022, in Harmony, Pa. (AP Photo/Keith Srakocic)

(Harrisburg) — The Russian invasion of Ukraine is spurring Pennsylvania lawmakers to draft legislation to require the state Treasury Department and the state’s three public pension funds to divest holdings connected to Russia, as some selling off was already underway Monday. 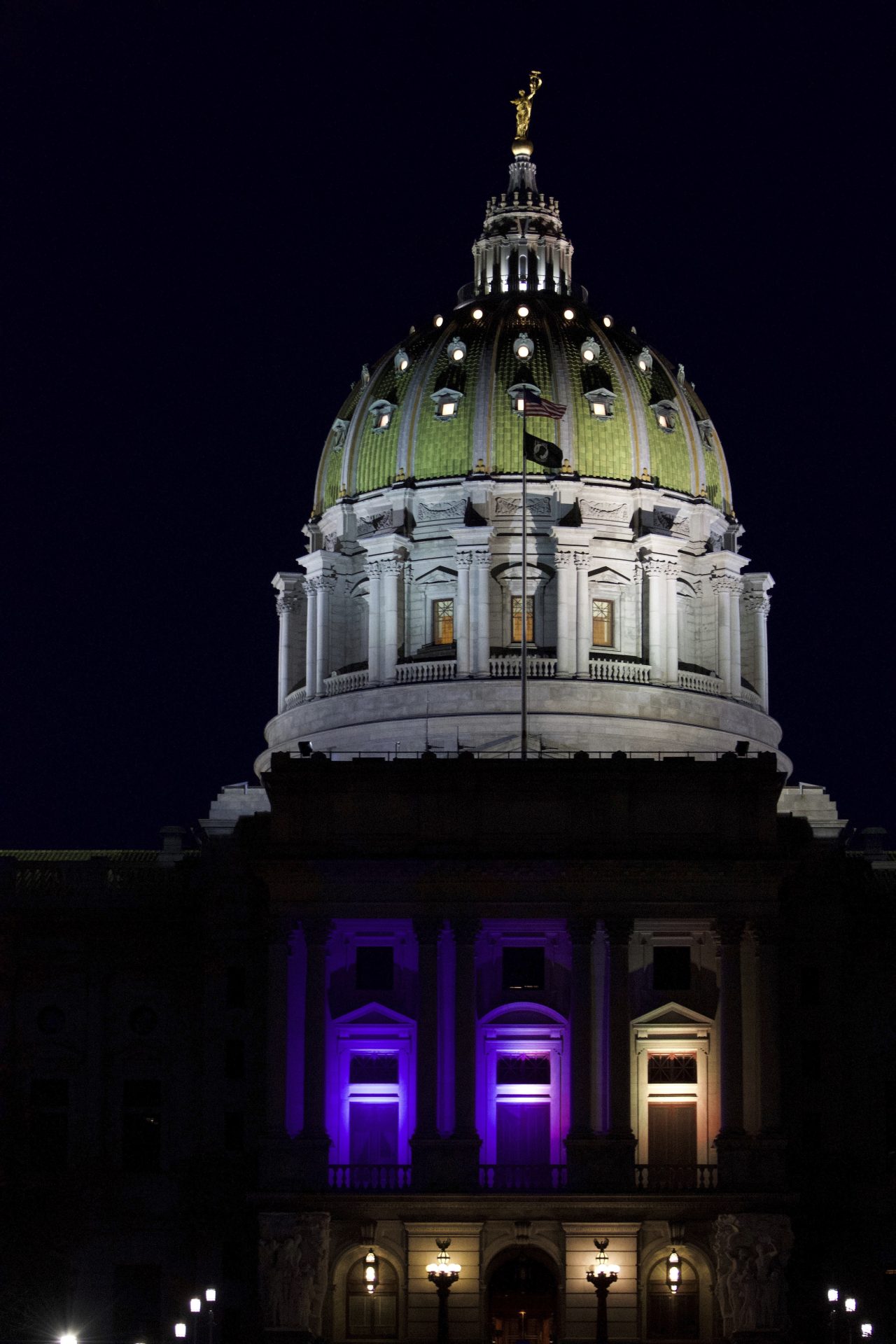 The state Treasury Department said it began divesting its holdings in all “Russian-based companies” last week. It described the holdings as less than one one-hundredth of a percent of its holdings and expected to finish the process of divestment by Monday’s end.

In light of Russia’s unprovoked attack against Ukraine, a sovereign and democratic nation, the Pennsylvania Treasury immediately began divesting its holdings in all Russian-based companies last week.

Out of the nearly $40 billion that Pennsylvania’s Treasury Department directly manages, it had $2.9 million invested in 31 Russian companies, mostly energy companies, plus a few telecommunications firms and banks, it said.

Treasurer Stacy Garrity, a Republican, is urging the state’s public pension systems to divest from Russian holdings to the greatest extent possible, her office said.

Divestiture legislation was being drafted Monday in the House by Majority Leader Kerry Benninghoff, R-Centre, and in the Senate by state Sen. Sharif Street, D-Philadelphia. 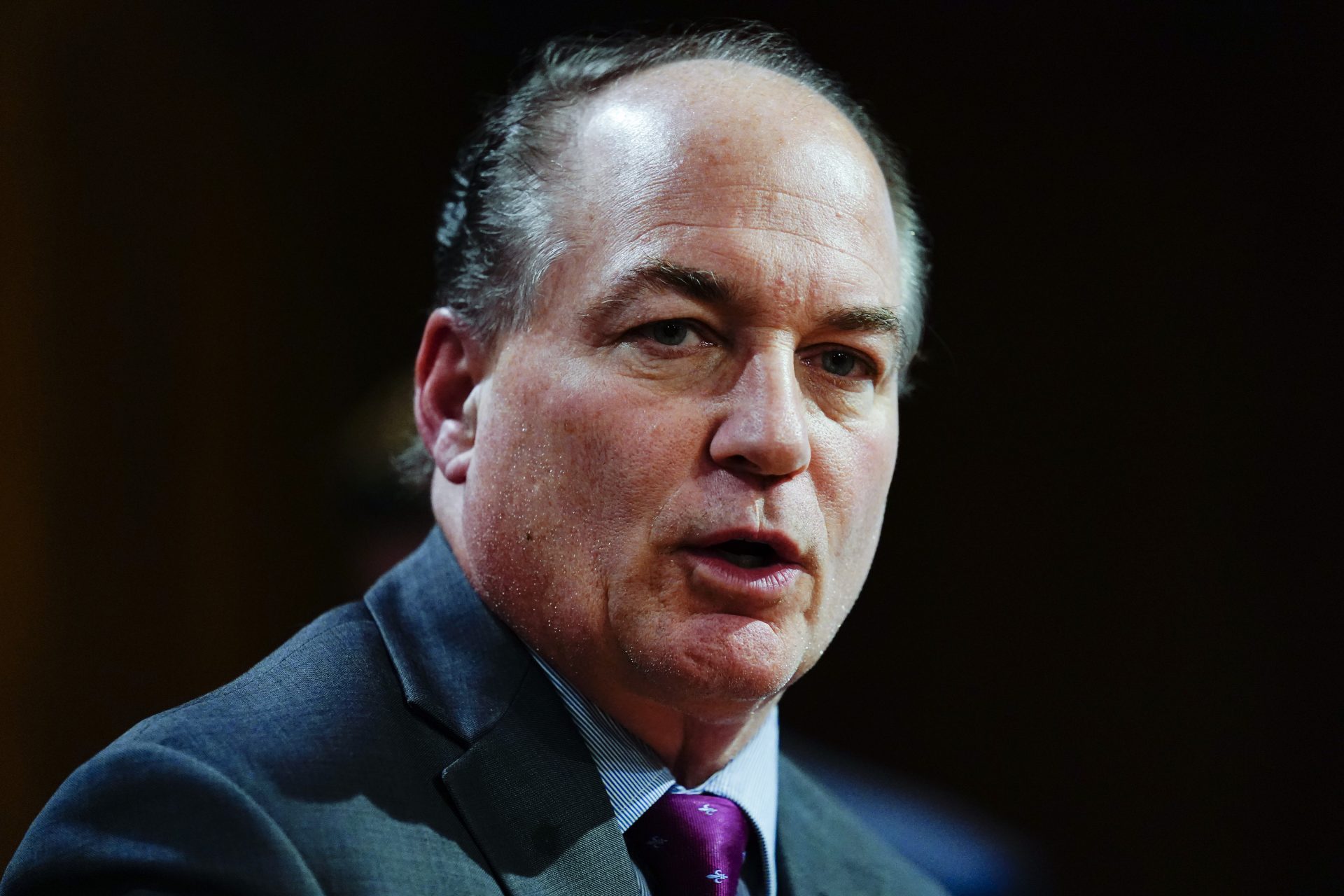 “It’s time we start moving beyond symbolism and get some concrete action to what Pennsylvania can do to hold Russia accountable, to apply pressure to stop this attack,” Benninghoff told a Pennsylvania Press Club luncheon.

Lawmakers in 2010 required the divestment of investments related to Iran and Sudan.

In a memo to fellow senators, Street said the “aggressive and illegal invasion of Ukraine demands action.”

“We must wield our economic power to ensure that Russia faces grave consequences for their flagrant violations of international law and human cooperation,” Street wrote. 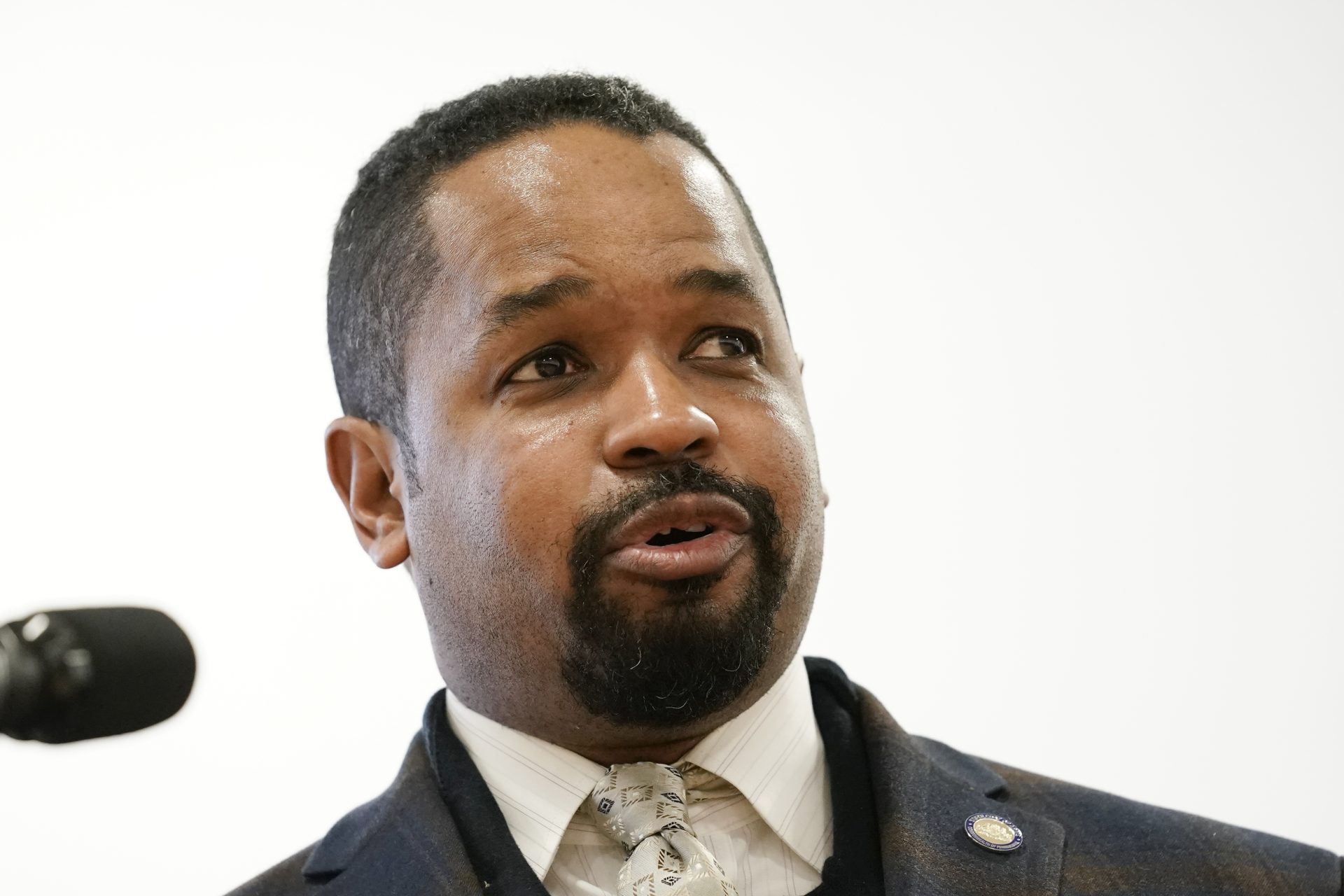 State Rep. Ryan Bizzarro, D-Erie, and two others called for a similar move in HR 175. Asked if he would support Benninghoff’s nearly-identical push, the Democrat said he “appreciated” the effort but argued it’d be logistically easier to approve a resolution calling for divesture.

“This isn’t something political. This is real life and these are real lives, and Pennsylvania needs to do what it has to do to set an example for the world and to show them we are supporting them in Europe,” Bizzarro said.

Over the weekend, Pennsylvania ordered the removal of Russian-made products from state-owned liquor stores and Gov. Tom Wolf’s administration lit the front of the Capitol in the yellow and blue colors of Ukraine’s flag.

Wolf, a Democrat, had called for the Pennsylvania Liquor Control Board to get rid of Russian-made products and his office said he supported the Treasury Department’s divestment.

Wolf’s office said the administration was reviewing all state procurement contracts to ensure that it is not “providing any financial support to Russia,” but was noncommittal on calls for the pension systems to divest from Russian entities, saying he would review any legislation.

Board members of the $72 billion Public School Employees’ Retirement System — one of the nation’s largest public pension funds — expected to start getting details of the fund’s exposure to Russian-related investments at a previously scheduled workshop on Monday.

The board might be ready to take action by its next full meeting on March 11 after agency staff has time to provide more details about the investments, said chairman Christopher SantaMaria.

“Certainly I’m interested in seeing what we have there and reducing, if not eliminating, that exposure,” SantaMaria said in a telephone interview. “We’re definitely going to get an update on it.”

Board members will likely have questions, such as what kind of costs or consequences are associated with selling off assets, SantaMaria said.

Also, selling off assets could be more complicated than just selling public equities, and investments in private equities and hedge funds could take a little longer to shed, SantaMaria said.