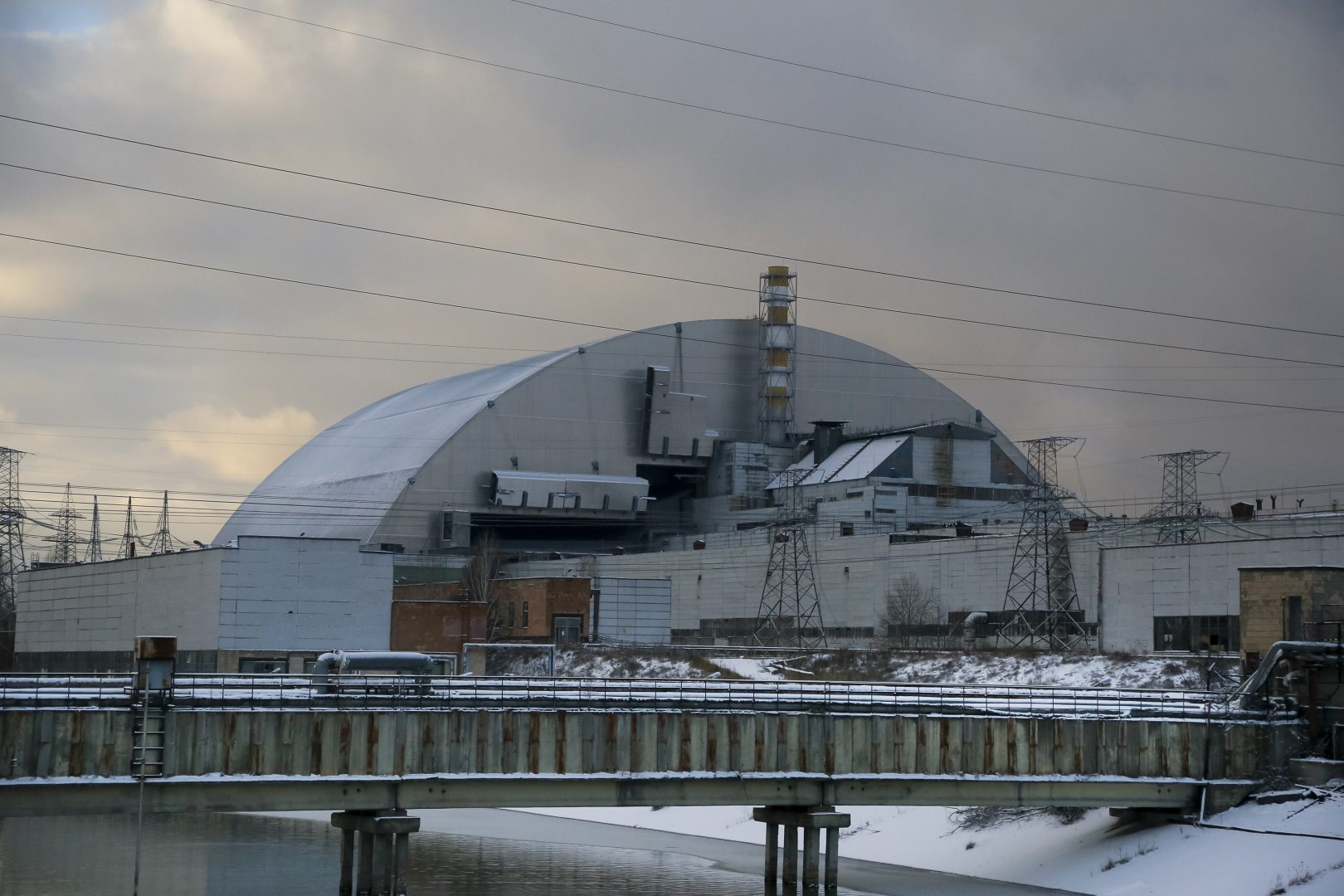 Russia’s capture of the Chernobyl nuclear plant in Ukraine and the surrounding exclusion zone raised alarms across the international community, with many world leaders wondering if Russia chose to seize the area for a specific reason.

But Chernobyl might not actually be the biggest nuclear concern in Ukraine right now, said James Acton, the co-director of the Nuclear Policy Program at the Carnegie Endowment for International Peace.

What worries him more are the four active nuclear power plants in the country that contain spent fuel which is more radioactive than what is left at Chernobyl today.

Acton said the capture of Chernobyl might just be a result of Russia’s attempt to “conquer the whole of Ukraine or at least all of eastern Ukraine.”

“Chernobyl’s in Ukraine, so I think from that perspective the Russians want to get ahold of everything in the country,” Acton said. “Also, just from a geographic perspective, from the place where Russian forces were lined up on the Ukrainian border, through to the attack on Kyiv, Chernobyl is there.”

Russia couldn’t necessarily avoid going through the exclusion zone, Acton said, adding that there might not be a strategic, symbolic or political reason why Russia took the nuclear site.

Following the invasion, the International Atomic Energy Agency said there had been no “destruction” at Chernobyl and that the rest of Ukraine’s nuclear power plants were running safely.

The large exclusion zone around Chernobyl is one reason why Acton said he is more concerned about the other plants that are active.

“If there were weapons used against Chernobyl, you know, there were some kind of new accident that caused further leakage of radioactive material, the fact that it’s in a massive exclusion zone would significantly mitigate the consequences of that,” he said.

While nuclear power is not the main concern of the Ukrainians who are being forced to flee their country, Acton said Russia’s actions are still “enormously worrying.”

Nuclear power facilities are built and designed to have very low probability rates of major accidents, but of the few accidents that have occurred throughout history, the impact has been enormous, including the 1986 event at Chernobyl.

“I can’t put numbers on that, but you know, the risk is much higher than any regulator would ever consider tolerable,” he said.

A majority says Biden's first year was a failure, a new poll finds