A state lawmaker has come up with a revised version of a plan he first introduced three years ago that would not only eliminate school property taxes but would make it illegal for a Pennsylvania school district to impose one. 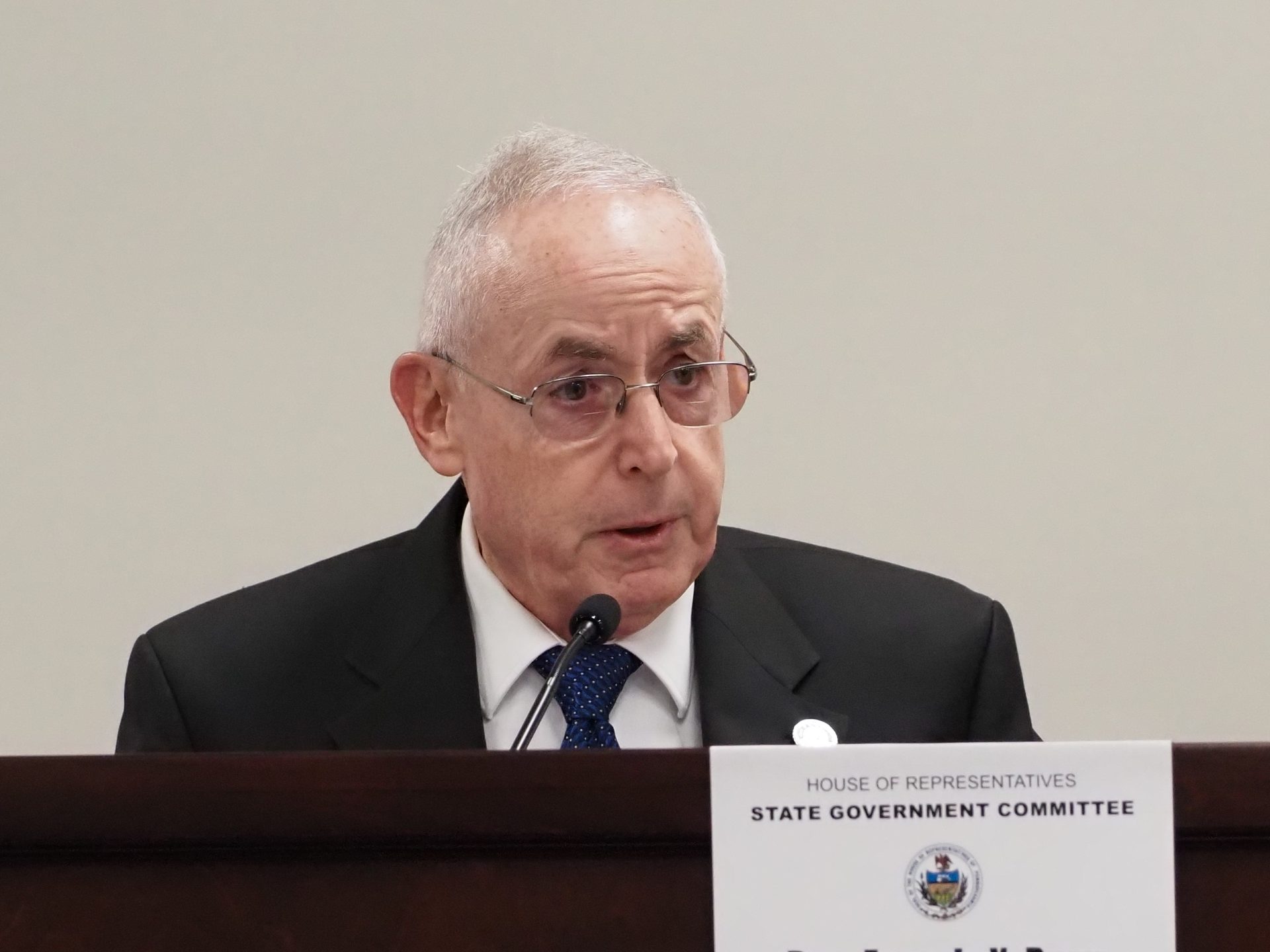 Of course, the plan calls for some tax shifting to generate the $16 billion needed to replace the lost property tax revenue for schools. It also includes new taxes on certain retirement income and food and clothing.

Rep. Frank Ryan, R-Lebanon County, on Thursday unveiled his a 314-page House Bill 13 that is the product of five years of work and pulls in the expertise of a bipartisan working group of property tax elimination advocates.

“Everybody wants to get rid of property taxes as long as the other person is the one who is going to pay the replacement tax,” Ryan said at a Capitol news conference flanked by members of his working group. “It is clear that any solution will require sacrifice on the part of all Pennsylvanians.”

His plan tries to spread that burden around. It would:

Ryan acknowledges applying the tax on retirement income makes the sales pitch for his plan a tough pill to swallow, but said he believes Pennsylvanians will face that eventuality anyway.

“Pennsylvania is not a growth state. We are attracting seniors,” he said. “You know why? We don’t tax retirement income. We’re one of six states in the United States that don’t.”

He pointed out when he rolled out a similar version of this plan three years ago there were 11 states that didn’t impose a tax on retirement income.

“I’m going to guarantee you this, the next recession we’ll have to start taxing retirement and you’ll still have property taxes. You can see the handwriting on the wall,” Ryan said.

His bill also would require landlords to reduce rent by the amount of property tax they save for the duration of the current lease. It would remove the caps on how much school districts can keep in their rainy day fund to help them better manage their budgets. And it would create a $500 million emergency fund for school districts to tap if they can’t balance their budget and require them to undergo financial restructuring.

Recognizing the complexity of his plan, Ryan Pertusio, one of Ryan’s working group members, created a calculator that allows homeowners to calculate the impact the plan would have on their tax bill at NoProp.Tax/calc.

Rep. Barb Gleim, R-Cumberland County, along with Republican Reps. Dan Moul of Adams County and Mike Jones of York County, sat in on the news conference to learn more about the plan.

“The people are telling us, who we represent, that something needs to change,” Gleim said. “They can’t get housing. Why is that? It’s because the landlords are paying high taxes and flowing it through the rents.”

Hearing Ryan say that school property tax rates are forecasted to double in 17 years and triple in 30 years is a consideration that can’t be overlooked, and it’s one Moul said at least House Republicans understand as a call for action on this issue.

Gleim said, “We’ve got to get out of the right here and now [mentality] and look at the big picture over the next few years and understand something has to change.”