The guards spend more time with these works than anyone else in the museum. 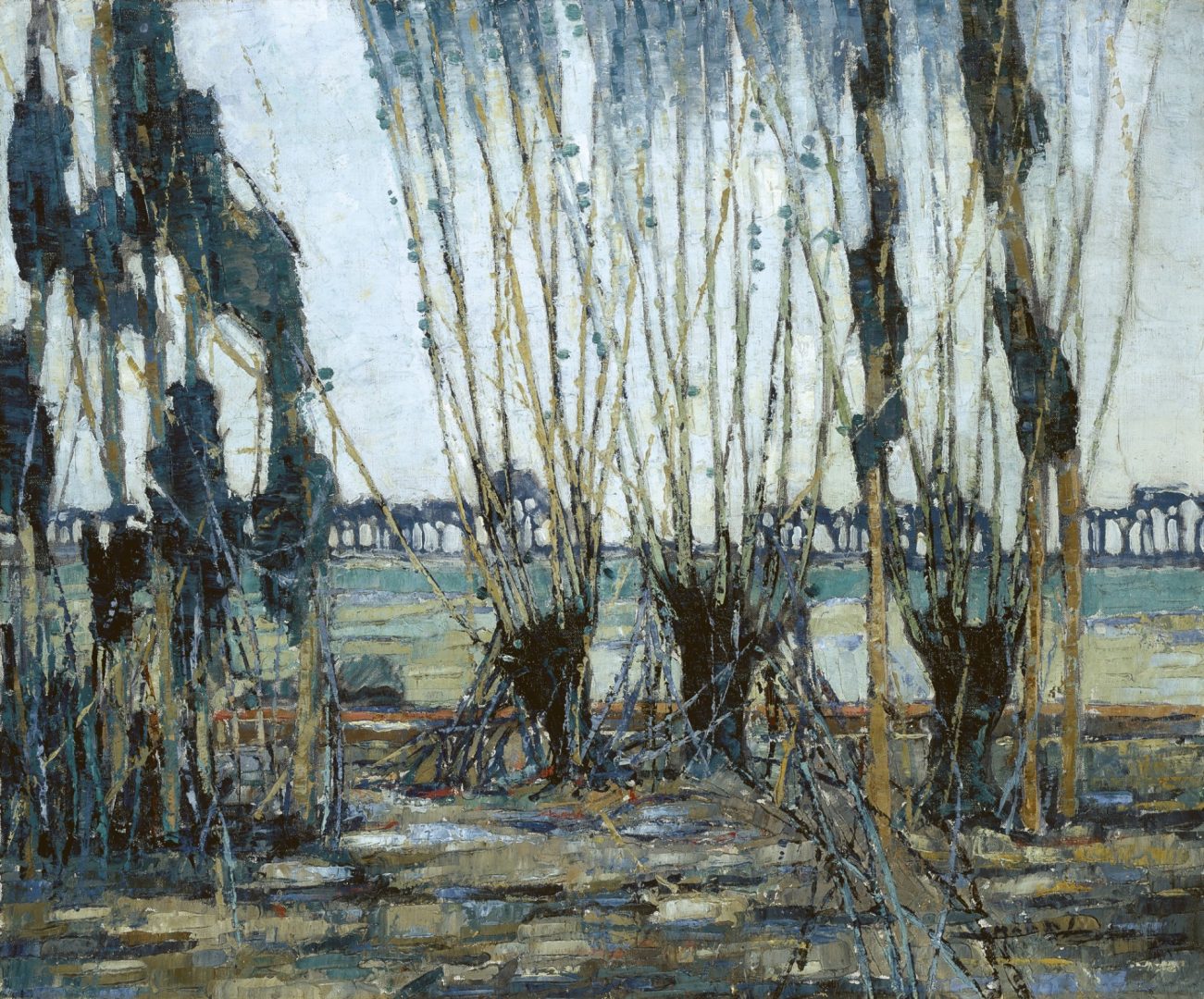 Everyone I tell about this story immediately smiles — it’s such a great idea. Last year, the Baltimore Museum of Art invited their guards to curate an exhibition. And since then, BMA security officers have been working on it with professional curators and other staffers, leading up to its March 27 opening. Working with various museum departments, they learned what it takes to put up an exhibition — and got paid for it, too, in addition to their regular salaries. And they had a terrific time, at least according to the ones I spoke with. One of them, in fact, burst into song!

Kellen Johnson has been a guard at the BMA for almost nine years. He’s also studying vocal performance at Towson University in Maryland. He loves music, as well the extra money from the project. “I’m working my way through college” he says. 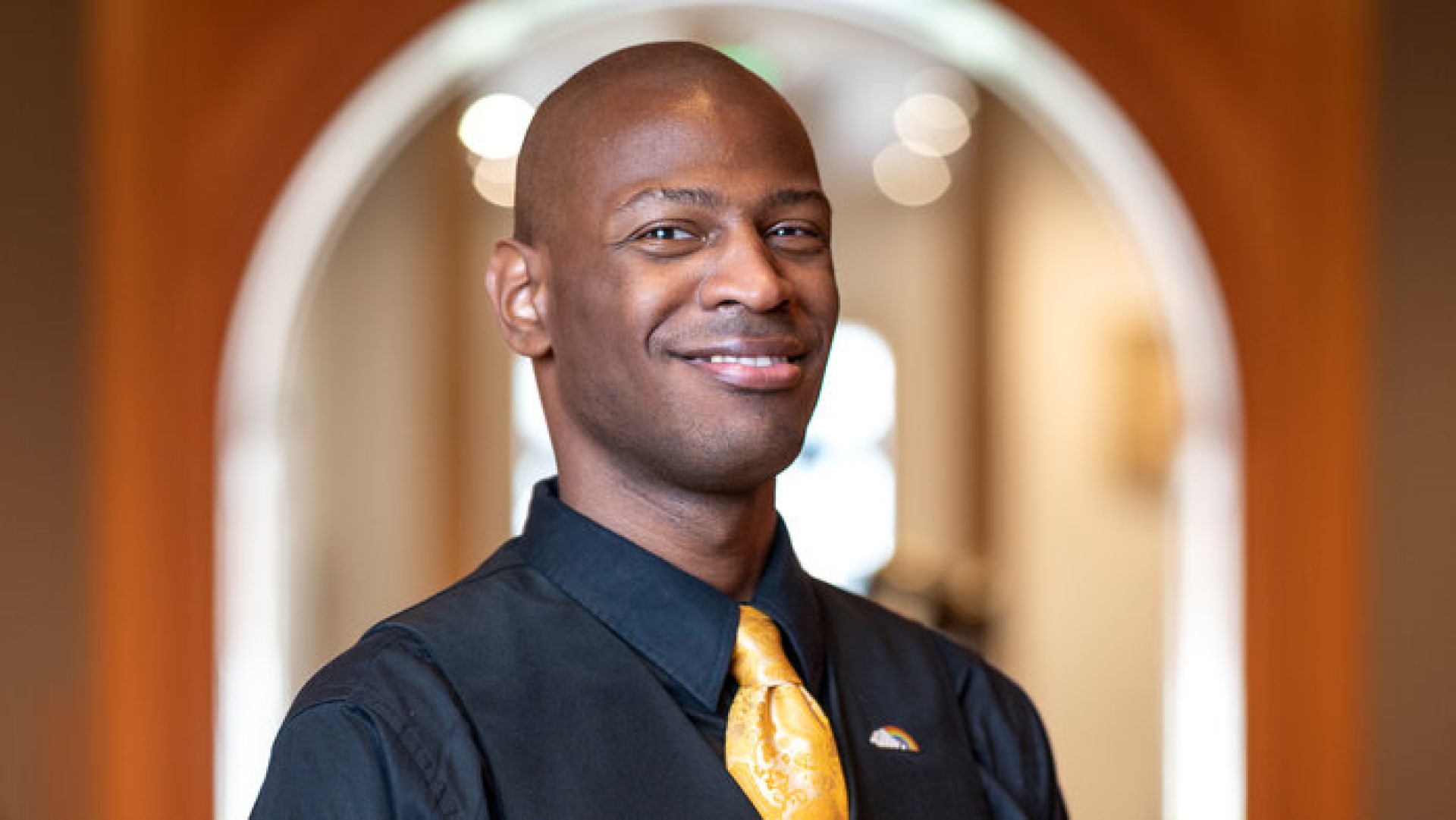 Baltimore native Kellen Johnson has been a guard at the BMA for almost nine years.

With most of the museum’s collection to choose from, Kellen picked this Hale Woodruff work for the exhibition. 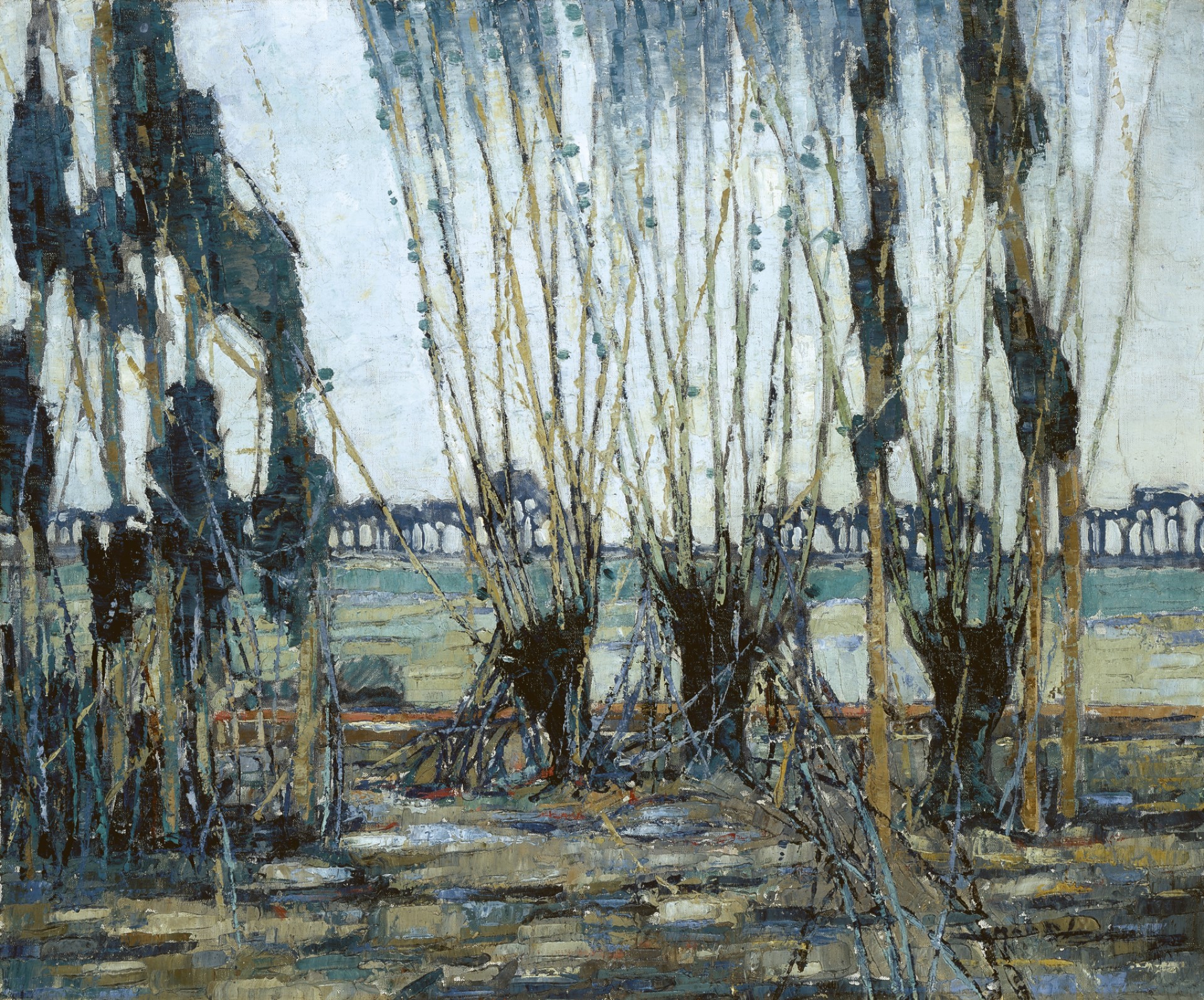 Kellen’s passion for music informed his choice. “I asked myself, ‘if these paintings could sing, what would they sound like?'” That one sang Mozart to him. “Made me think about walking along a row of trees on a darkish day.”

The BMA has 45 guards. The 17 who applied for the project picked artworks ranging from sixth-century pre-Columbian sculpture, to a 1925 French door knocker, to a 2021 protest painting. The various guards themselves have a wide range of experience. They’ve published poetry, majored in philosophy, tended bar, walked dogs, smiled at nine grandchildren and served in the Army. 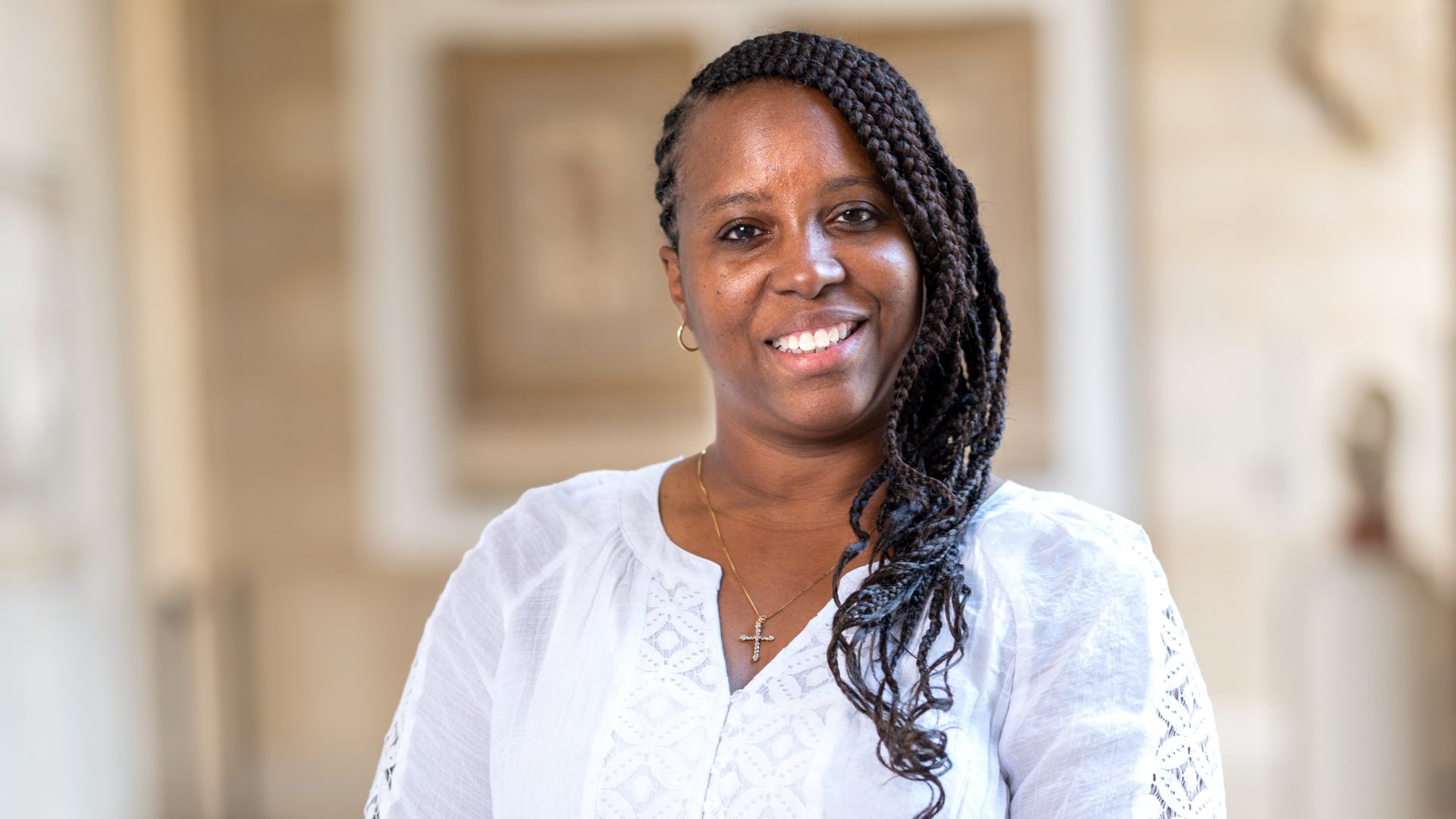 Christopher Myers/Courtesy of the Baltimore Museum of Art

Traci Archable-Frederick chose Resist #2 (2021) by Mickalane Thomas for the exhibition, knowing that she wanted to select art that addressed racism in America.

The veteran among them is Traci Archbale-Frederick. She’s worked at BMA since 2006, after a stint at the Department of Homeland Security at BWI Thurgood Marshall Airport. Off the job, her museum bio says, she likes eating crabs (Maryland, where she was born, is famous for them; a beloved local joke is Virginia is for lovers, Maryland is for crabs).

She wanted her choice to “address the ongoing protests and racial tensions in the U.S.” Artist Mickalene Thomas’s protest artwork is adorned with glitter, rhinestones, photos and the face of author James Baldwin. 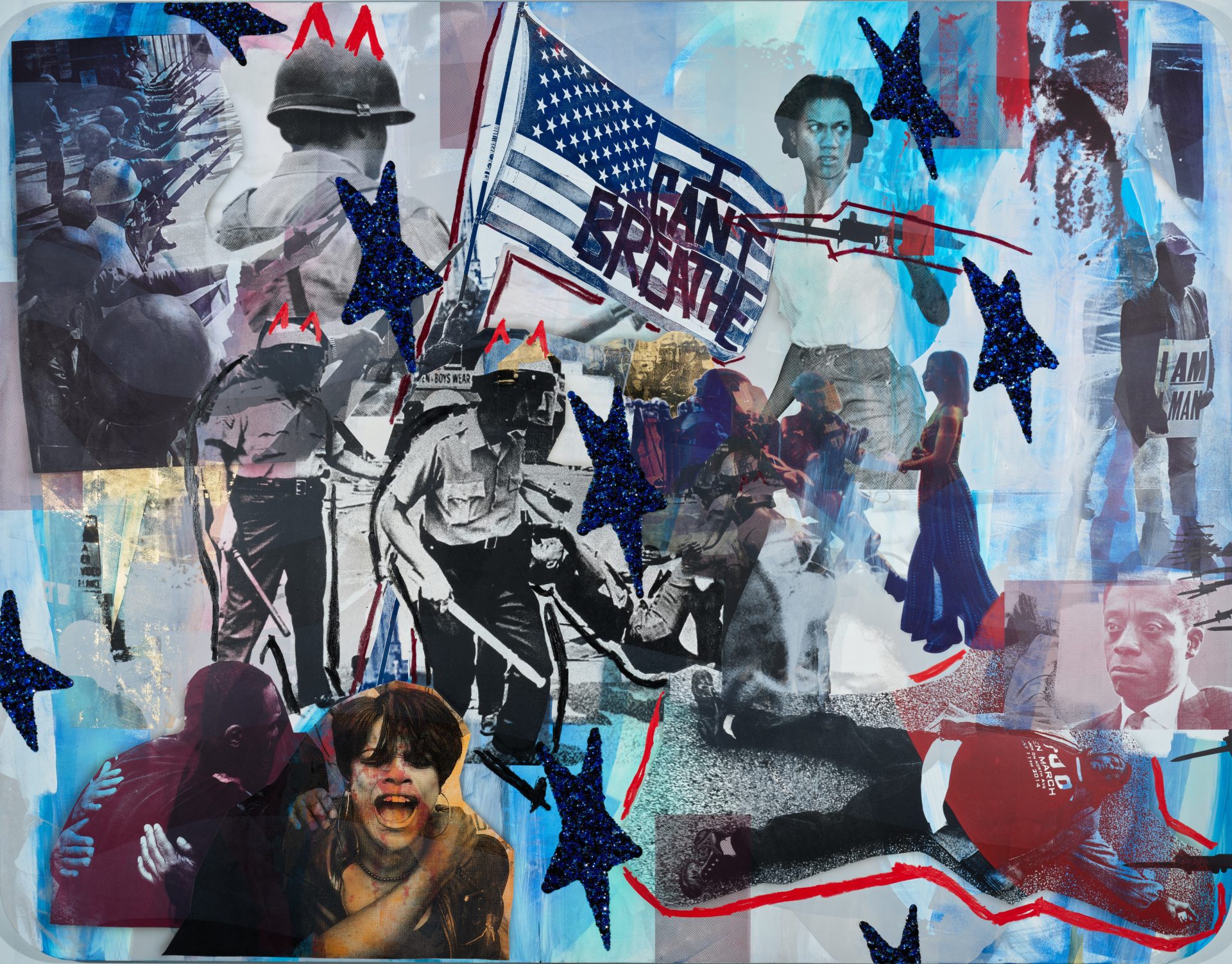 Mickalene Thomas. Resist #2. 2021, The Baltimore Museum of Art: Purchase with exchange funds from the Pearlstone Family Fund and partial gift of The Andy Warhol Foundation for the Visual Arts, Inc., BMA 2021.13

“Everything I want to say is in this piece,” Archbale-Frederick says. And she quotes James Baldwin: “Not everything that is faced can be changed. But nothing can be changed until it is faced.”

Change was a theme behind several of the artworks the security guards chose for exhibition. Many of the pieces had rarely or never been on view at the museum before. Change for museum walls was on guest curator/guard Elise Tensley’s mind. 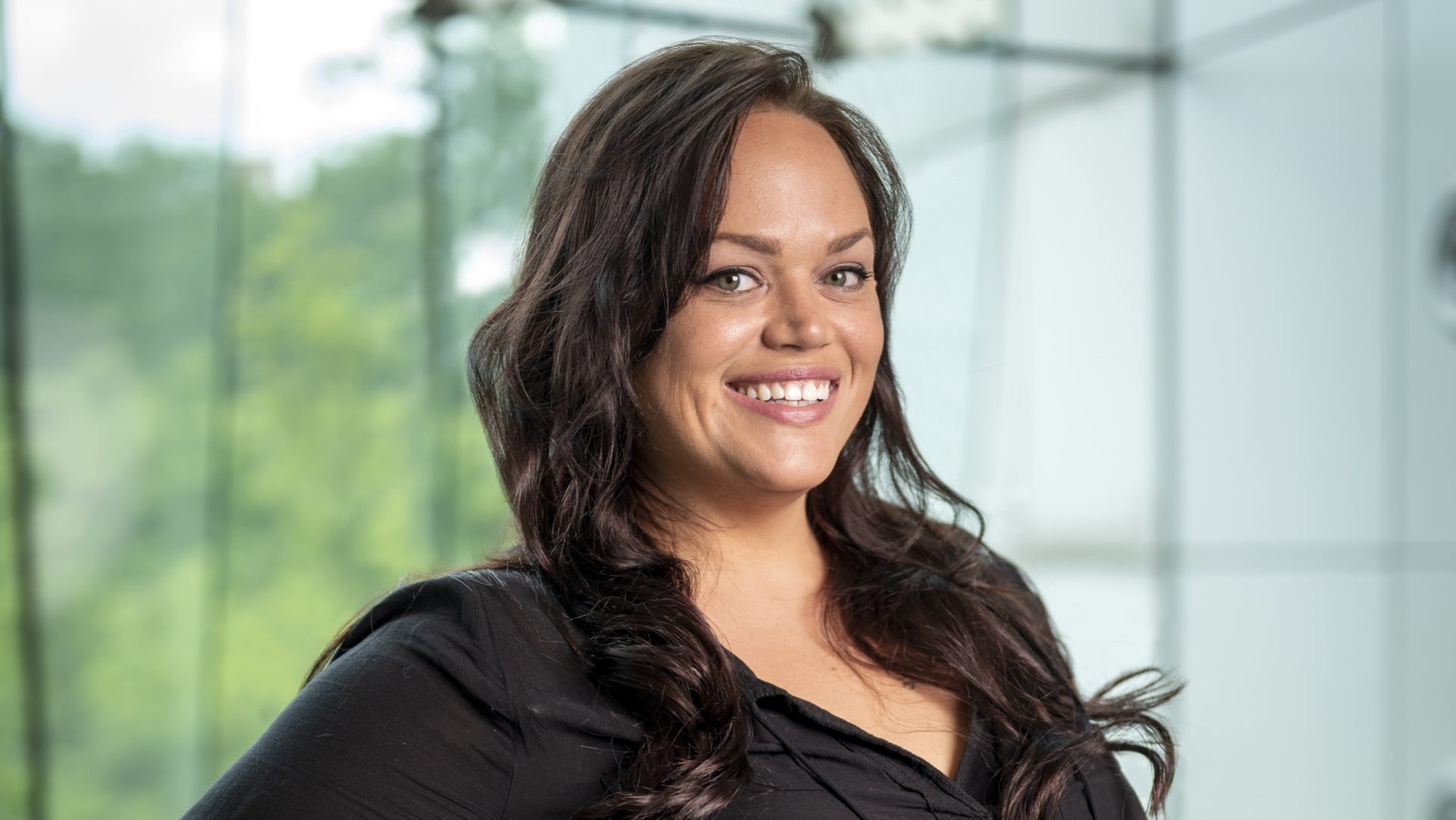 Christopher Myers/Courtesy of the Baltimore Museum of Art

Elise Tensley paints, and wants museums to take women’s art more seriously. She chose Winter’s End by Jane Frank from the museum’s collection to showcase. She had never seen it in a gallery.

In their day jobs, Tensley and the other guards aren’t on duty in the same gallery for months on end; they rotate. But I wondered whether, despite the rotation, she ever zones out when looking at the same artworks. “Sometimes I do,” she says. “But I use it to get some exercise. I walk around the galleries. I get my steps in.”

BMA Director Christopher Bedford has observed that guards spend more time with these works than anyone else in the museum. And Chief Curator Asma Naeem, one of the people who came up with the idea of security/curators, says they pick up lots of insights, and pass them along to visitors.

Naeem remembers her early days of museum-going. “For me, walking into a museum for the first time was something very intimidating.” Guards helped. “I felt like I could go up to one of the guards and hear their observations and comments, and just ease into being a visitor.” Now, as a professional curator, Naeem says guards still play an important role for her. “Any time you talk to any one of them it just becomes this glorious break from the monotony of the museum.” 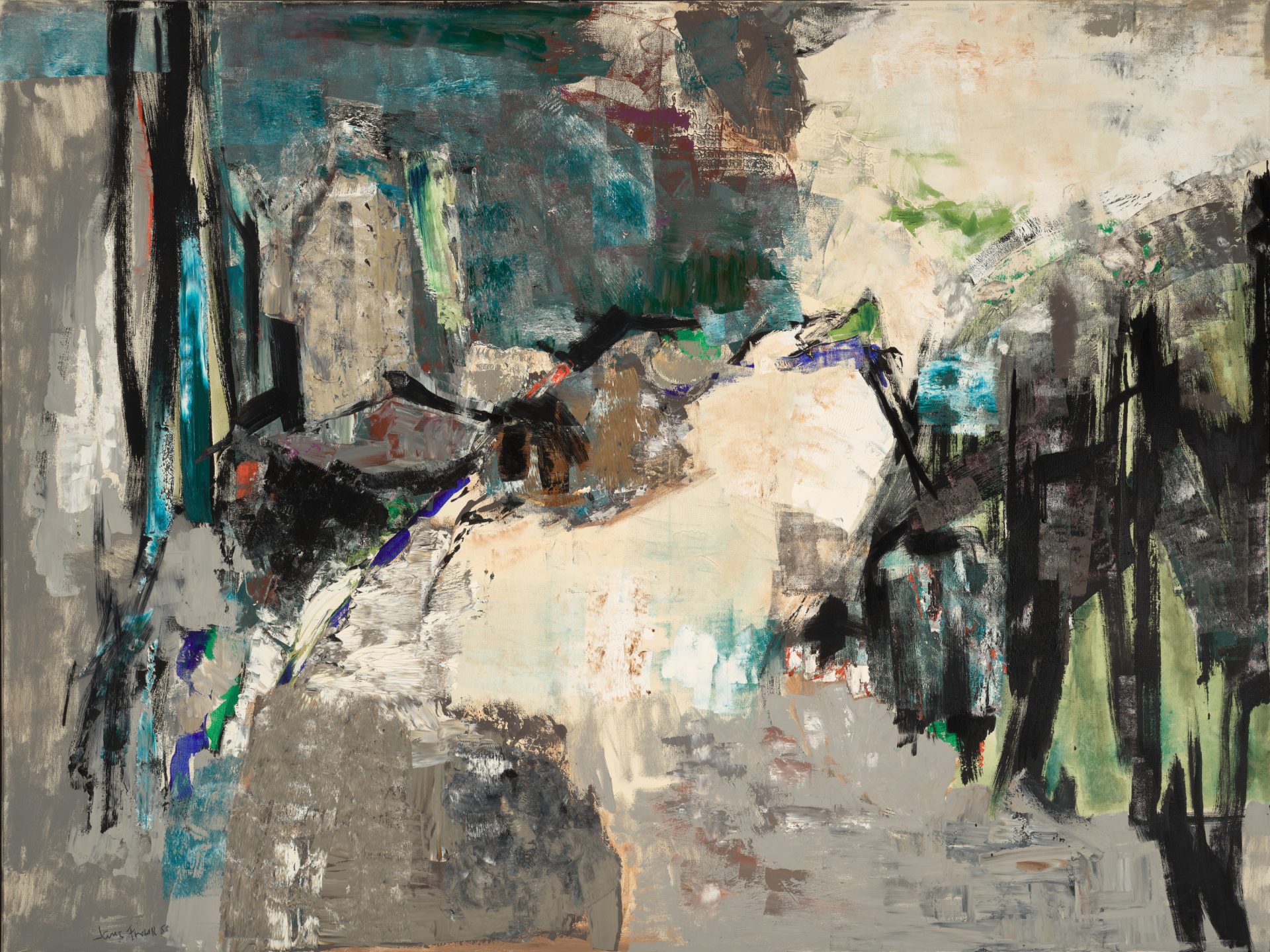 Art historian and curator Lowery Stokes Sims appreciates the security officers in this BMA project for a different, maybe more personal, reason. A former director of the Studio Museum of Harlem, she’s spent 50 years in the art world. Sometimes, she says, it has felt like a very long time. Then, she sat in on meetings where the BMA guards pitched their picks. “I was so energized and enthused to hear these extraordinary personal reactions to art. It was so beyond the art-speak that I’m used to. It was fresh, immediate, personal and perceptive.” It had a profound effect, she says. “It happened to me at a point when I really needed to be energized about art again.”

When it opens, visitors to “Guarding the Art” may also be energized by these choices of the security guards. And maybe go up to one of them, for a little chat.