In one Bucks County district, a diversity, equity and inclusion initiative was put on hold after it became a flashpoint in debates that touched also on COVID-19 safety protocols, including mask mandates. 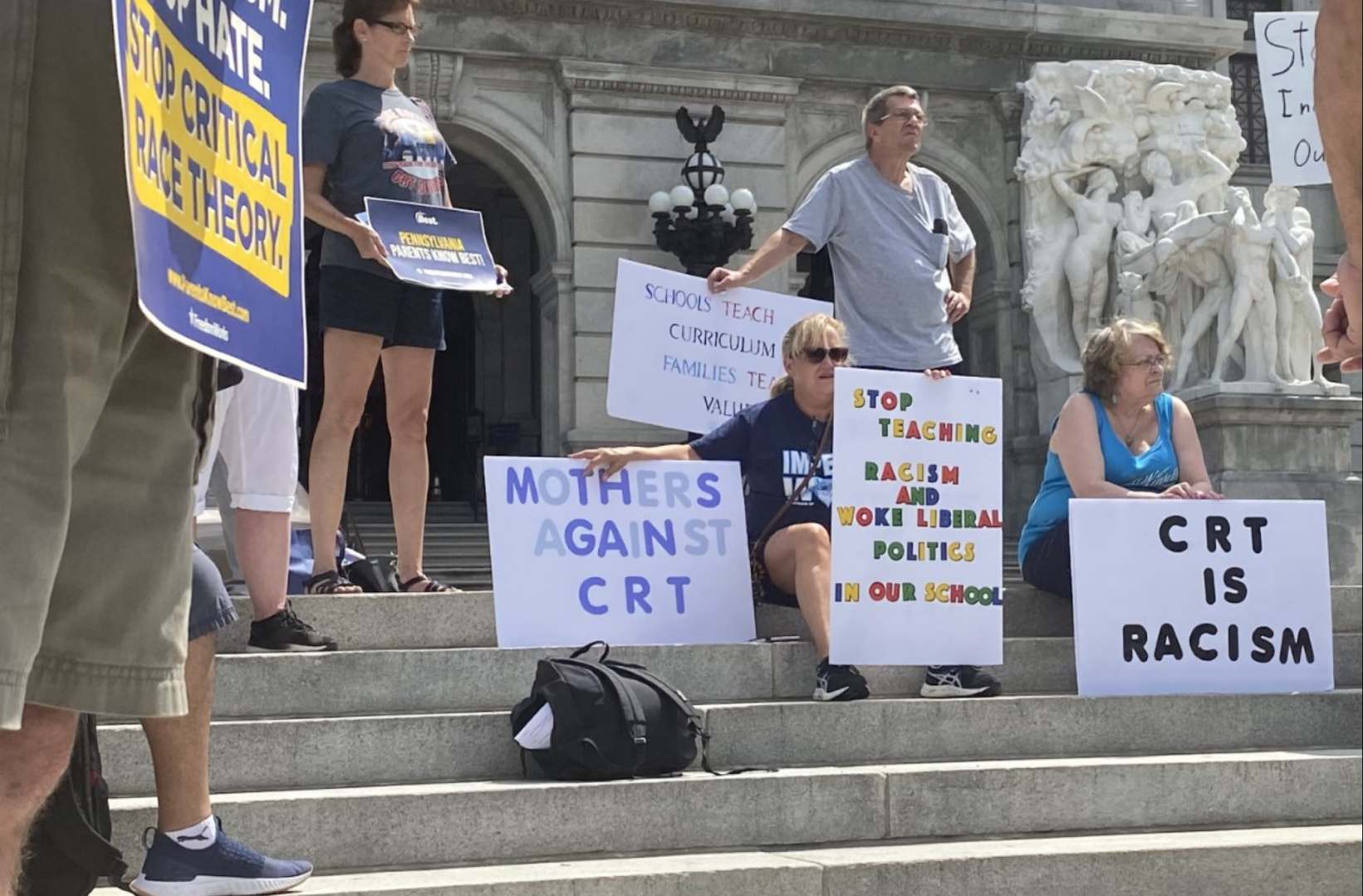 Conservative takeovers of local school boards have already altered lessons on race and social injustice in many classrooms. Now some districts are finding their broader efforts on diversity, equity and inclusion are also being challenged.

As her Colorado school district’s equity director, Alexis Knox-Miller thought the work she and a volunteer team were doing was on solid ground, especially with an audit in hand that detailed where the district was falling short in making sure all students had the same opportunities.

But in December, Knox-Miller reluctantly disbanded the equity leadership team after more than a year of meetings. New conservative members had won a majority on the school board after voicing doubts about the work, and she worried the efforts might not lead anywhere.

The new board says it will take up the issue in the spring.

“Around the time that the equity audit was being released, I realized that the tide had changed around diversity, equity and inclusion efforts,” Knox-Miller said. “People were conflating the definition of equity with critical race theory, and the absurd accusations that we were teaching critical race theory in classrooms to kindergartners began.”

Since issues of diversity, equity and inclusion can thread their way through every part of a school system — including recruitment, services and equipment — the debate carries implications for hiring and spending.

In some districts, proposals aimed at making schools more welcoming places for students from diverse backgrounds have been reversed as a result of turnover on school boards, while work elsewhere faces a chill from acrimonious debate around topics that have been mislabeled as critical race theory. 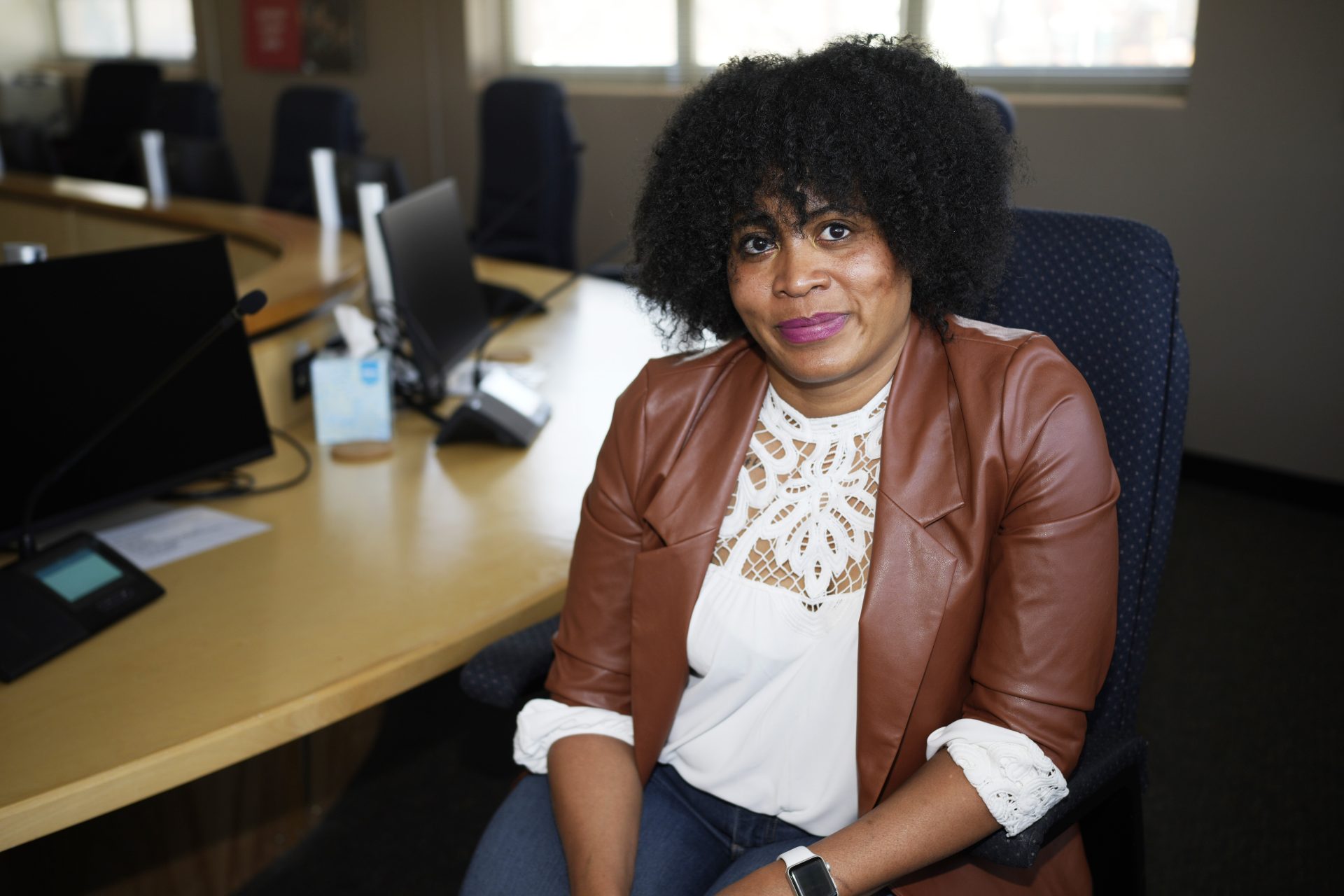 School administrators say critical race theory, a scholarly theory that centers on the idea that racism is systemic in the nation’s institutions, is not taught in K-12 schools. But that has done little to sway opponents who assert that school systems are misspending money, perpetuating divisions and shaming white children by pursuing initiatives they view as critical race theory in disguise.

In a fraught political climate that already had escalated fights about pandemic mask and vaccine requirements, divisions are taking a toll, said Dan Domenech, executive director of the School Superintendents Association.

“Even in districts that aren’t threatened as much, they’re thinking twice about what they say and what they do and how they go about doing it because it is having a chilling effect on the whole equity, diversity and inclusion movement,” Domenech said.

Colorado Springs School District 11, a large and diverse system of 26,000 students where Knox-Miller works, was the first in its area to adopt a formal equity policy, unanimously approving it May 27, 2020, two days after the killing of George Floyd in Minnesota sparked national reflection on race and social justice issues in and out of schools.

The policy acknowledged gaps in achievement and opportunities among marginalized student groups and recognized “the impact of systemic inequities on teaching and learning.”

Part of Knox-Miller’s work involved commissioning an audit by the American Institutes for Research. It found that schools with high concentrations of special education students, English language learners, students living in poverty and students of color were scoring measurably below other schools.

Critics questioned the findings and the way they were presented, at a series of public meetings called “equity cafes” that some said limited full discussions. Conservative candidates set their sights on the school board, with three winning seats in the November election.

Knox-Miller saw no choice but to stand down.

Board President Parth Melpakam said by email that the new board had yet to discuss the issue but plans to at a work session in the spring.

“The D11 BOE remains committed to assuring educational equity by providing the support and resources every child needs to develop their full academic potential,” he said.

In Pennridge, Bucks County, the school district’s diversity, equity and inclusion initiative was put on hold last year after it became a flashpoint in debates that touched also on COVID-19 safety protocols, including mask mandates.

Democrat Adrienne King, who helped design the plan, ran for a seat on the school board and lost in November. Five Republicans won after running against the initiative, which they had called divisive. The program’s future remains unclear while a new committee considers it.

The district’s diversity, equity and inclusion guidebook, no longer visible on the district’s website, proposed ways to recruit diverse job candidates and improve training for teachers, and encouraged lessons that invite students to reflect on their own culture and history.

The initiative could have helped prevent unnecessarily painful experiences, King said, like when a white second grader, without meaning to hurt anyone’s feelings, called King’s daughter, who is Black, a slave after learning about Frederick Douglass.

“In a second grade mind, it was just, ‘Oh, I learned this new fact. You’re Black, Frederick Douglass was Black. You must be a slave,’” she said.

Neither the board’s president nor school administrators responded to requests for comment.

The Arlington, Virginia-based group Parents Defending Education is critical of diversity, equity and inclusion programming, citing on its website a goal of “fighting indoctrination in the classroom.” It tracks examples of what it views as inappropriate activities, such as an educator training session in Missouri that included discussion of microagressions and implicit bias.

“What they have become are Trojan horses for all of these divisive programs that push really illiberal ideas like segregated groups based on race, privilege walks, privilege bingo,” said Asra Nomani, the organization’s vice president for strategy and investigations.

In Southlake, Texas, the newly elected conservative majority on the Carroll Independent School District’s board killed a proposed cultural competency action plan in December and disbanded the suburban Dallas district’s diversity council as part of a legal settlement.

The plan had been in the works since a 2018 video showed students in the mostly white district chanting a racial slur at a party after the school’s homecoming celebration. A second video of students using the slur emerged in 2019.

“We don’t have a racism problem in Southlake. If children behave improperly, then they should be disciplined,” Tim O’Hare, founder of a political action committee formed to fund conservative candidates and defeat the plan, told The Texan.

Still, many other initiatives continue as planned.

An equity program that schools in Clayton County, Georgia, undertook more than a year ago was designed to keep politics and emotions out of it, Superintendent Morcease Beasley said. A task force has undertaken a “deep dive” into the district’s programming that will use data to drive policy changes.

“Equity is not about emotions. Equity is about what the data tells us and ensuring that we allow the data to inform our decisions,” he said. “That’s what equity is about. Where are the needs? Who needs the resources? What do they need?”