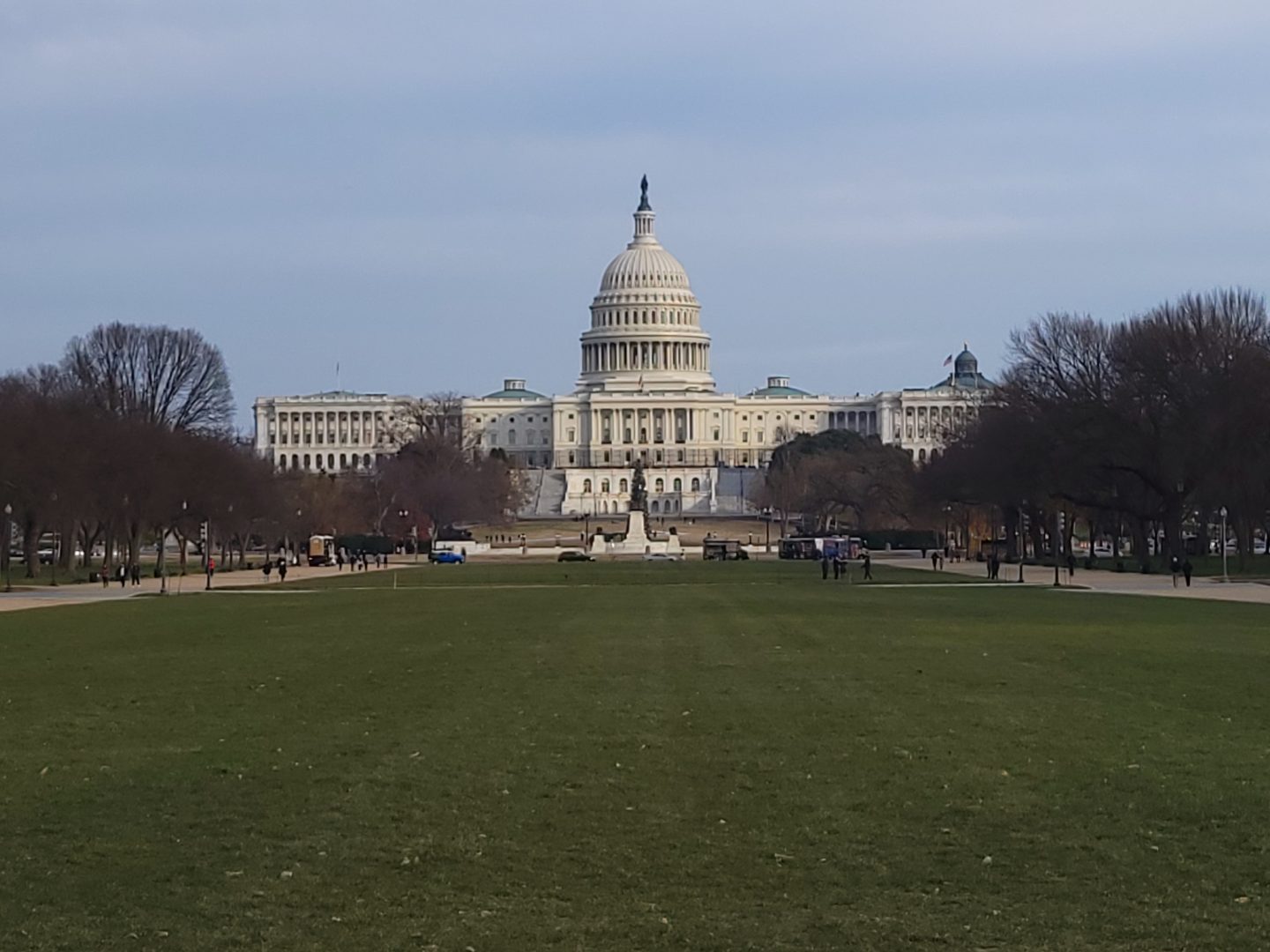 The nation is polarized politically right now. Democratic President Joe Biden’s approval ratings in polls have been sinking for months. So have the approval numbers for Congress. Even in a politically divided country, Republicans, Democrats and Independents can agree on at least thing — they don’t like the job that Congress is doing and haven’t for some time.

The political divide keeps members of Congress from working together or even compromising.

But others point to a Congress that is entrenched and individual members who prioritize their re-elections over all else.

Their answer is to limit the amount of time a member can stay in Congress — term limits.