Ross Roggio, 53, of Stroudsburg, is accused of suffocating the victim with a belt and threatening to cut off one of the victim's fingers. 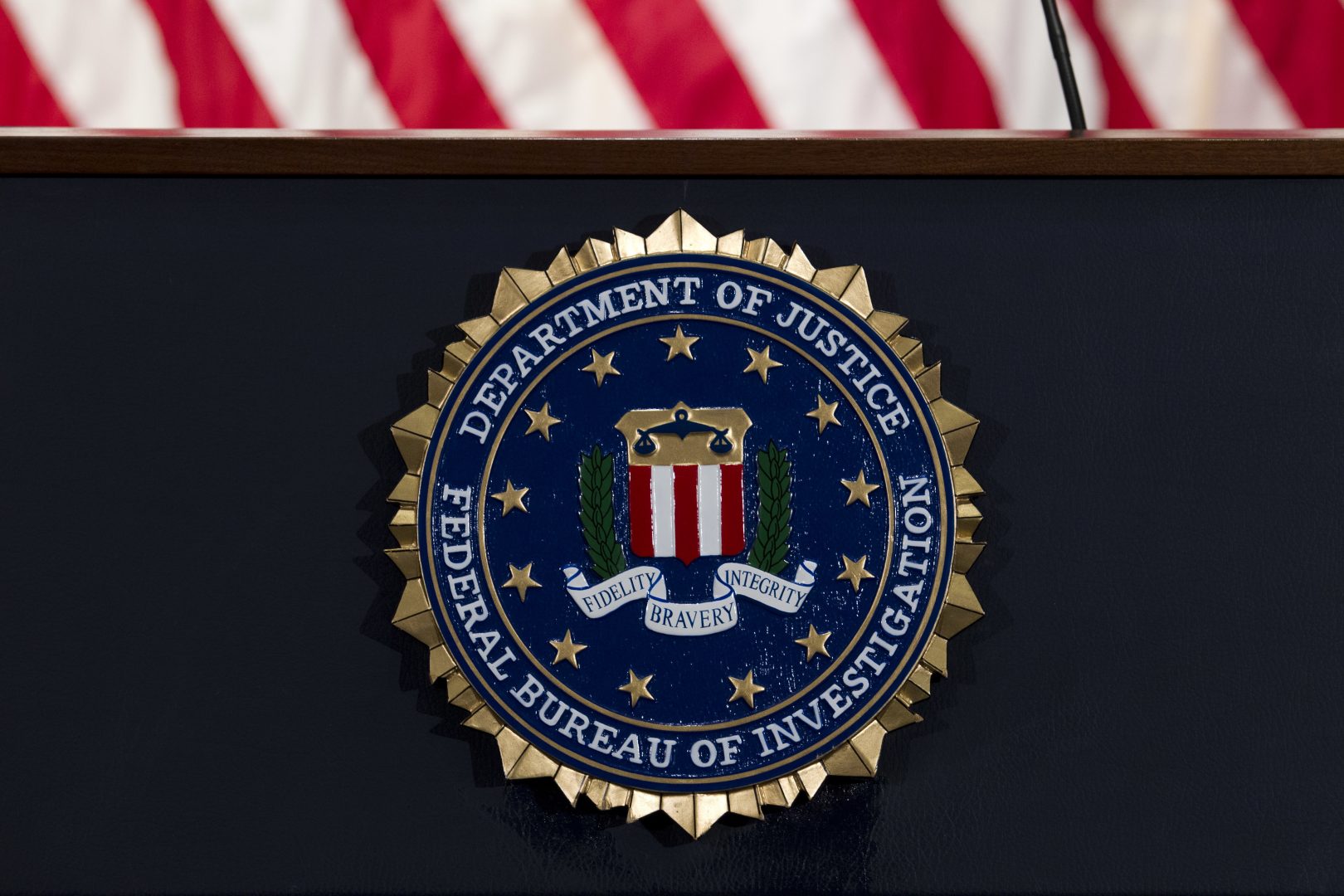 (Harrisburg) — A Pennsylvania man is accused of torturing an employee in Iraq after the worker raised concerns about a project to produce weapons parts in that country, federal prosecutors said.

Under a superseding indictment returned Tuesday, federal authorities accused Ross Roggio, 53, of Stroudsburg, with suffocating the victim with a belt, threatening to cut off one of the victim’s fingers and directing Kurdish soldiers to inflict pain and suffering on the victim.

Roggio and the Roggio Consulting Company were previously charged in 2018 with illegally exporting firearms parts and tools from the United States to Iraq as part of a weapons project in Kurdistan. The superseding indictment adds the torture charges to the previous counts.

Roggio was managing a project in 2015 to construct a factory and produce weapons in the Kurdistan region of Iraq when one of his employees raised concerns, prosecutors said.

According to the superseding indictment, Roggio arranged for Kurdish soldiers to abduct the employee and detain the worker at a Kurdish military compound for approximately 39 days while Roggio led multiple interrogation sessions.

“This defendant leveraged his position and used foreign soldiers in order to intimidate and coerce someone who was a threat to the success of his corrupt scheme,” said FBI Special Agent in Charge Jacqueline Maguire.

A telephone number called to seek comment from Roggio was no longer working.