The trail near Glen Onoko Falls in Carbon County was closed 3 years ago. 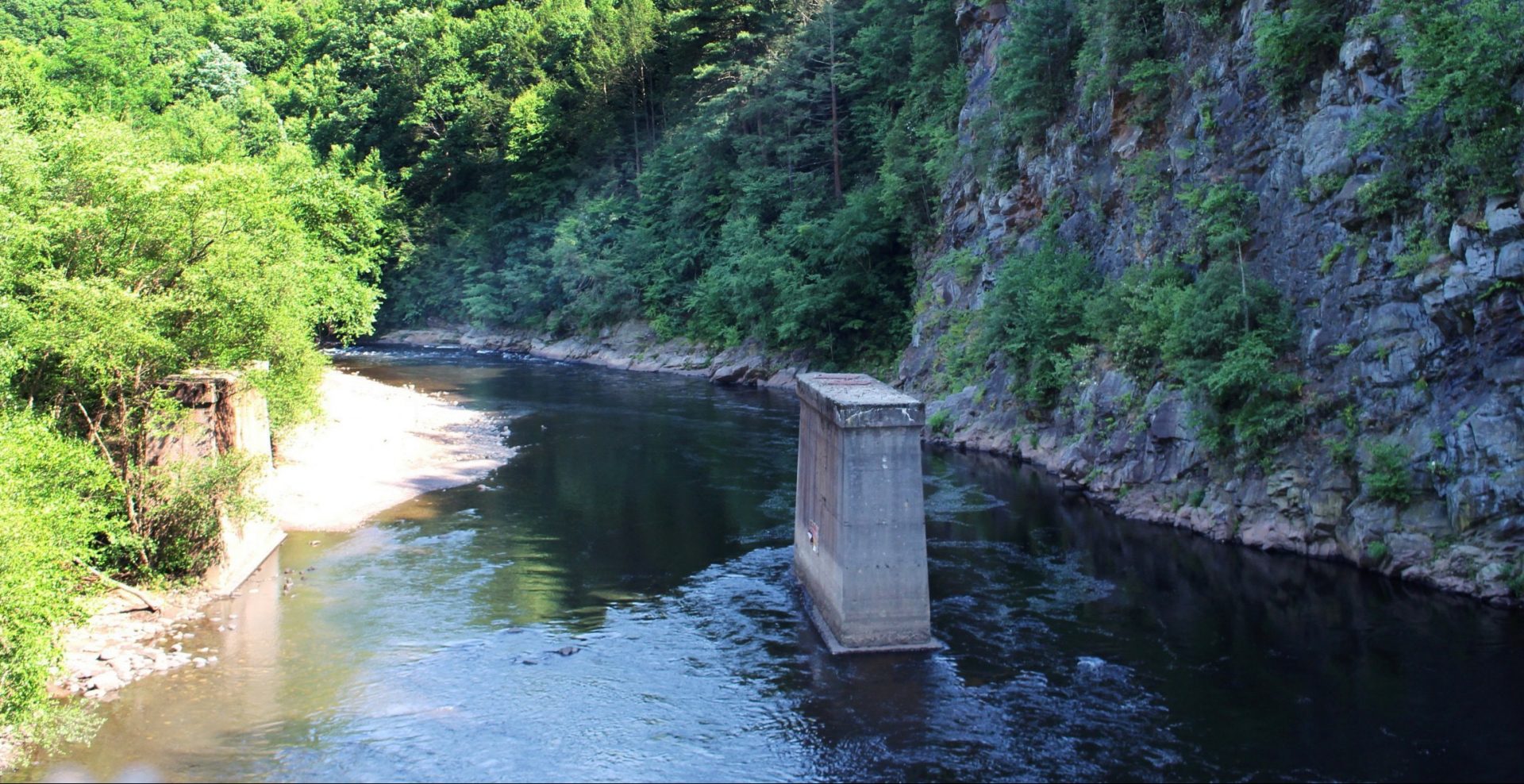 (Jim Thorpe) — A woman has died after she fell while hiking with a group on a scenic trail that was closed by the state three years ago due to safety concerns.

State police were called to a site near the Glen Onoko Falls in Carbon County around 10:30 a.m. Sunday. They were met there by several emergency responders who had carried the 72-year-old woman down the mountain from near the first of three waterfalls at the site, a trip officials said was made over “treacherous, steep, ice-covered terrain.”

The woman, whose name has not been released, suffered a head injury and was taken to a hospital but was pronounced dead there a short time later. She was a member of the Philadelphia Korean Hiking Club, which authorities said had chartered a bus for 22 members to go to the trail.

No other injuries were reported.

The hiking trail, one of the most scenic and well-known hiking paths in all of Pennsylvania, was closed in 2019 due to dangerous conditions. At least 10 people have died along the steep, rocky and slippery trail since the 1970s, and there were scores of serious injuries over the years, straining the all-volunteer rescue squads that serve the mountainous area 85 miles (135 kilometers) north of Philadelphia.