Sir David Attenborough explores a site with traces of ancient mammoths and Neanderthals. 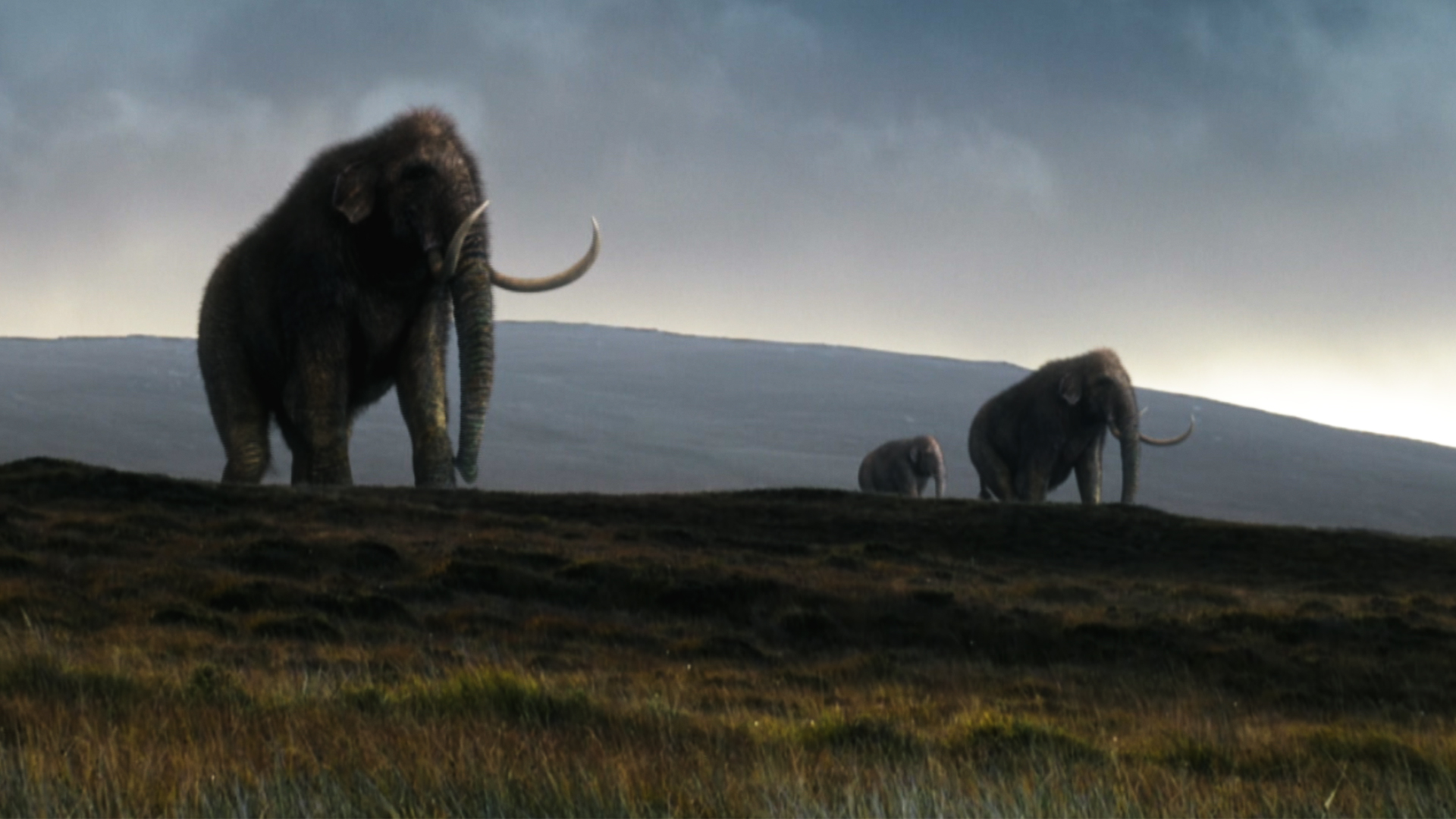 A team of paleontologists and archeologists soon discover that the site preserves rare evidence of the extinct beasts and early human inhabitants of Britain dating to over 200,000 years ago.

What skills did the early humans have to help them survive during the Ice Age?

How did they hunt and protect themselves against formidable creatures such as mammoths?