‘I can’t get no support from these guys’: closed Social Security offices pose a hardship for many

On a recent weekday morning, Will Smith had walked to the small Social Security Administration field office on Fifth Avenue in downtown McKeesport to get his Social Security card.

He was met with a locked door and a sign telling him to use the agency’s website or to call a hotline.

“We will resume in-person service at this office when circumstances change,” the sign said.

“There’s nobody there. You can’t get in contact with them on the phone. They hang up with you,” Smith said, standing in front of the brick building with red, white, and blue tiles forming an American flag next to the door.

“I need my Social Security card so I can get this job tomorrow, and I can’t get no support from these guys right here.”

He was hoping to start a job at a warehouse, he said, and needed the ID card.

“I’ve been doing this for about two weeks now to get inside of here, and I just can’t get in contact with these guys to get nothing done.” 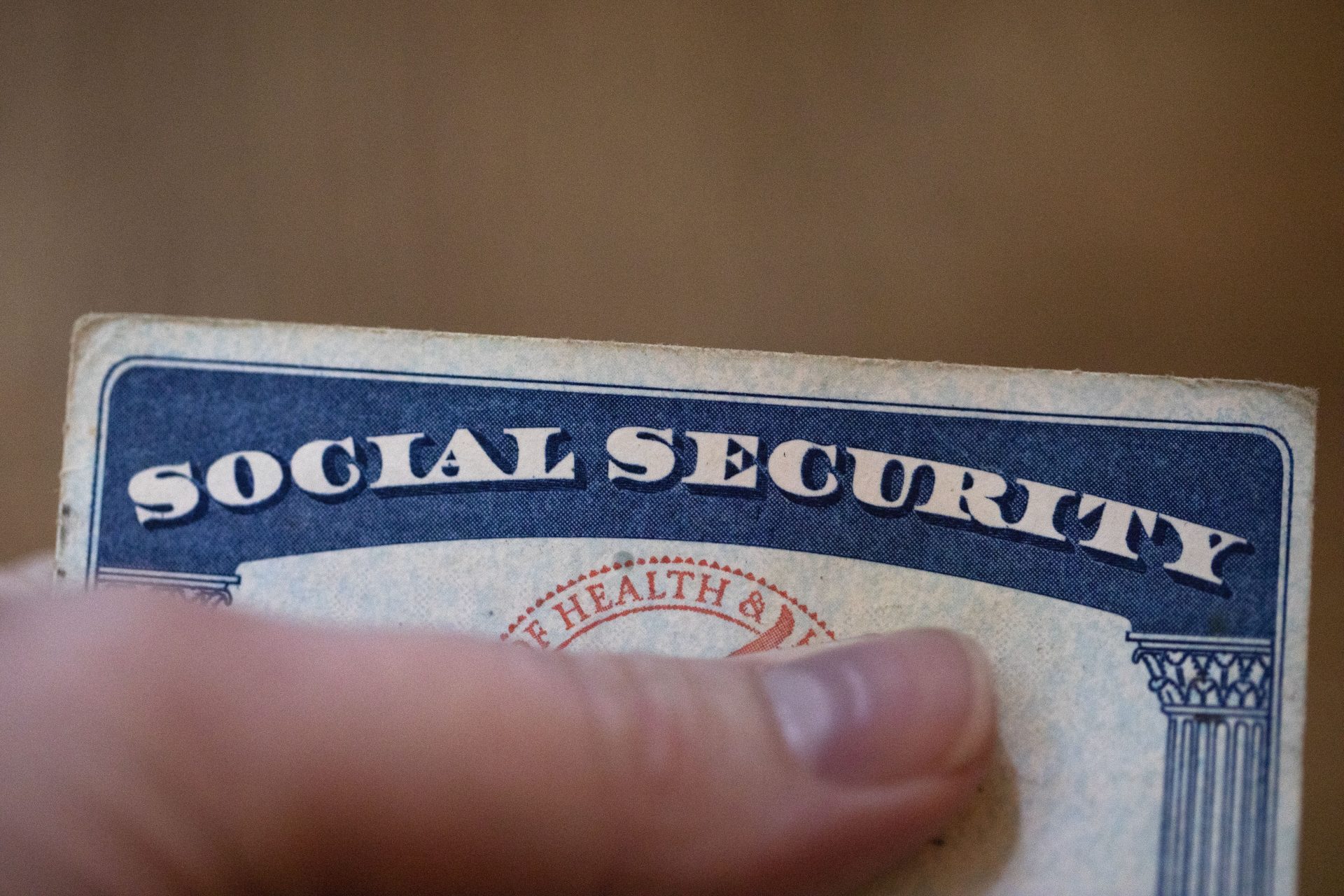 Two years into the pandemic, the nation’s more than 1,200 Social Security field offices remain closed to walk-in service. There are limited visits by appointment only in certain circumstances.

The agency recently announced a tentative reopening plan with a target return date of March 30, though that appears to be contingent on further labor negotiations and the coronavirus receding.

Advocates and attorneys who help people apply for Social Security’s disability programs say while they understand the need for safety measures, the prolonged closures have been a hardship for people who depend on the agency and need in-person services.

In 2019, prior to the pandemic, more than 43 million people received services from a Social Security field office.

During the short time a reporter stood outside the McKeesport field office last week, several people, including Smith, came by hoping to receive services, unaware that the offices weren’t open to walk-ins.

“For a lot of people, having online and telephone services were fine [during the pandemic],” said Kristen Dama, managing attorney of the SSI practice at Community Legal Services of Philadelphia. (SSI is Supplemental Security Income, a program for people with disabilities that is part of Social Security.)

“But SSI applications and awards are down between 30 and 40 percent, depending on the area.… And I think what that means is that there are some people who just are not able to connect to Social Security without having that walk-in service.”

The issues are particularly acute for people who are applying for the disability programs that are part of Social Security and are separate from the more widely-known retirement benefits.

Applying to these programs is both time-consuming and complex, Dama said.

“It is really, really complicated, even for lawyers,” she said.

“Before the pandemic, people really relied on offices as their first point of contact to try to figure out what was going on with their cases because the letters that they were getting either weren’t arriving, or when they were arriving, they were very confusing. And so, a lot of people would go in and say, ‘I don’t understand what happened. Can you help me’ or ‘I got denied or I got cut off, this makes no sense.’ And that kind of service… is really, really necessary for anybody who’s interacting with the Social Security system.”

The ongoing office closures have also drawn the ire of Congress.

Senate Republicans, including Pennsylvania Sen. Pat Toomey, called on the Social Security Administration in a December letter to reopen its offices to the public, citing difficulties the agency has had tracking and returning important documents sent to it by claimants, and the mandate that federal workers must be vaccinated.

Sen. Bob Casey and Senate Democrats sent a letter last month asking how the agency planned to improve its customer service. Their letter cited a report that “found that nearly half of the 151 million callers to field offices and the national 800-number went unanswered, including 16.4 million callers who gave up while waiting in the queue. Many of these service issues have persisted long before the pandemic, but COVID-19 has amplified and exacerbated these gaps in service for all, particularly for those whose sole source of income is Social Security, Supplemental Security Income (SSI), or both.”

Casey and other Democrats also sent a letter to the Social Security Commissioner asking that the agency work with its labor unions to safely reopen.

Angela Digeronimo, a union official with the American Federation of Government Employees Council 220, which represents employees in field offices, said the union supports reopening offices, but it must be done safely.

“We know that we need to open up field offices, but we also know that it needs to be a safe process because if we don’t do this safely, not only are our employees at risk, their families are at risk, but most importantly, so is the public that we do business with. We serve the most vulnerable of the population. We serve the elderly and disabled. For us to go back to business as usual and just have them come into the office and have to wait for hours — because there’s another underlying problem here — we are critically understaffed. And so, opening up, opening up our doors is not going to solve all the problems and allowing for just walk ins without appointments is going to create more problems than it’s going to solve.”

Poorer cities, growing suburbs get most out of Gov. Wolf's schools plan