The distribution of sterile syringes for drug use can incur a felony offense throughout most of Pennsylvania. 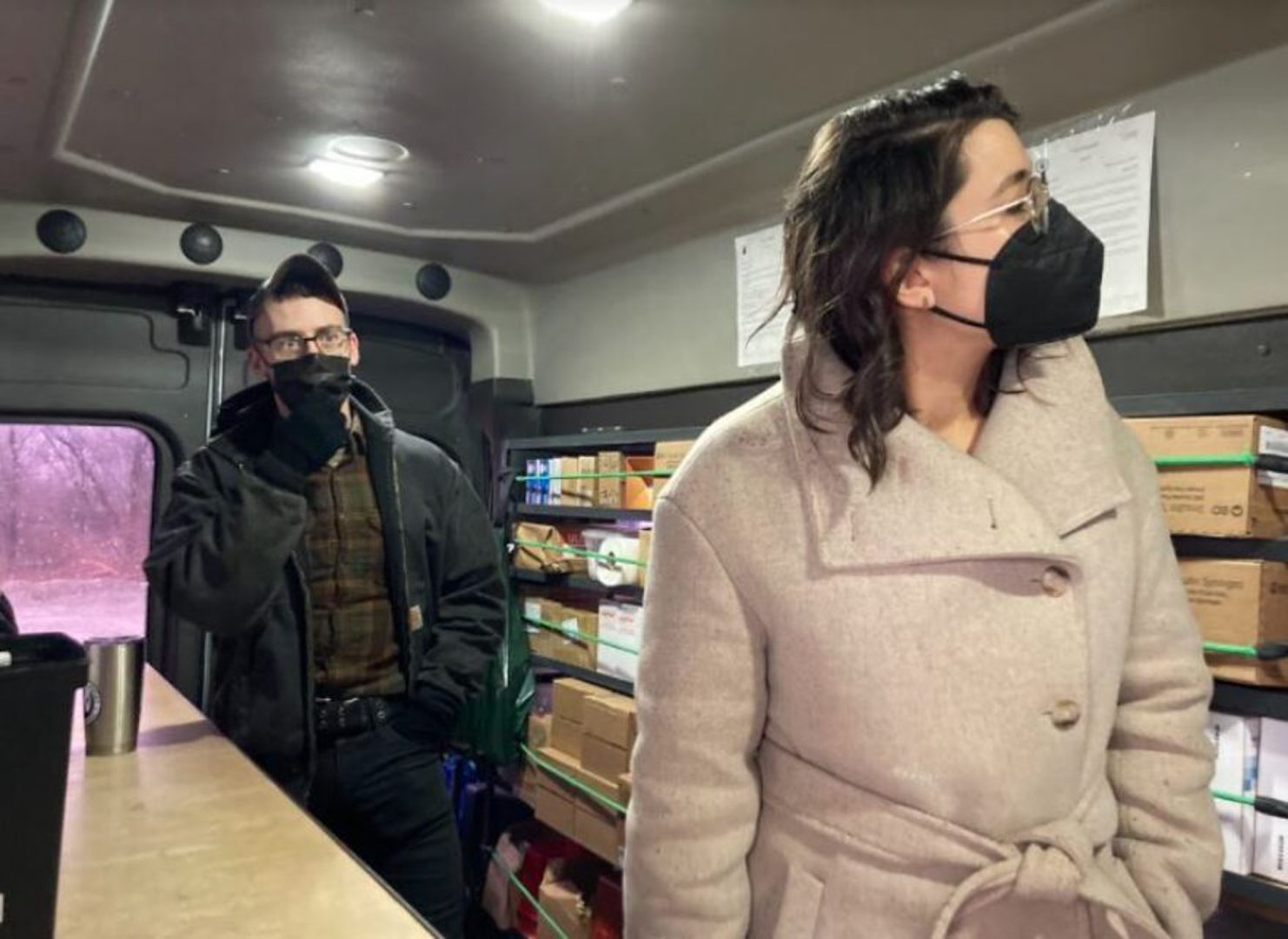 (Pittsburgh) — The distribution of sterile syringes for drug use can incur a felony offense throughout most of Pennsylvania, even though the Biden administration provides funding to support such harm-reduction efforts.

A clean syringe can prevent a person who uses drugs from contracting blood-borne infections, including HIV/AIDs and hepatitis C. In fact, the Centers for Disease Control and Prevention estimates that syringe service programs are associated with a 50% reduction in the incidence of the transmission of these viruses.

Some oppose these so-called needle exchanges, arguing that they enable those who use drugs, which is often seen as a moral failing. Others don’t want such activities in their communities.

Yet public health experts argue that making drug use safer allows people with addictions to stay alive. This gives them the chance to recover, and the majority do. A 2020 study from the Centers for Disease Control and Prevention and the National Institute on Drug Abuse found that 3 in 4 people eventually kick their substance use disorder.

“Dead people don’t recover,” remarked Innamorato, whose own father died in 2004 due to an opioid addiction.

Last month Innamorato and state Rep. Jim Struzzi, an Indiana County Republican, introduced legislation that would legalize syringe service programs throughout the commonwealth. Prior to his election as Pittsburgh’s mayor, Ed Gainey also championed the effort as a state representative.

Currently, syringe services only operate in Allegheny County and Philadelphia, since 2002 and 1991 respectively, under the jurisdiction of municipal public health authorities. Most counties don’t have their own health departments; instead, they receive public health services from the state, which lacks the legal authority to permit syringe services.

“If you only have two pharmacies in town and both of them don’t sell syringes, where else are you going to go to get them?” said Arnold, who grew up in Lebanon, PA, population 25,791. “People there are completely without.”

After the decades-long failures of zero-tolerance policies that were common during the “War On Drugs” era, acceptance of harm reduction strategies are gaining steam. The Biden Administration even earmarked $30 million in December for harm reduction programs that include syringe services.

“Why would we not unlock every dollar possible to make Pennsylvania healthy? It’s unconscionable,” said Keara Klinepeter, the Acting Secretary of Pennsylvania’s Department of Health.

The federal grants can also go toward funding for the distribution of naloxone, the opioid overdose-reversal medication, and fentanyl test strips. These strips allow someone to determine whether their drugs contain fentanyl, a potent and often deadly opioid. Though they aren’t used to inject drugs, test strips are also classified as illegal drug paraphernalia in Pennsylvania.

“We just criminalized everybody and everything,” said Arnold.

Like syringe service programs, efforts to legalize fentanyl test strips have been unsuccessful in Pennsylvania.