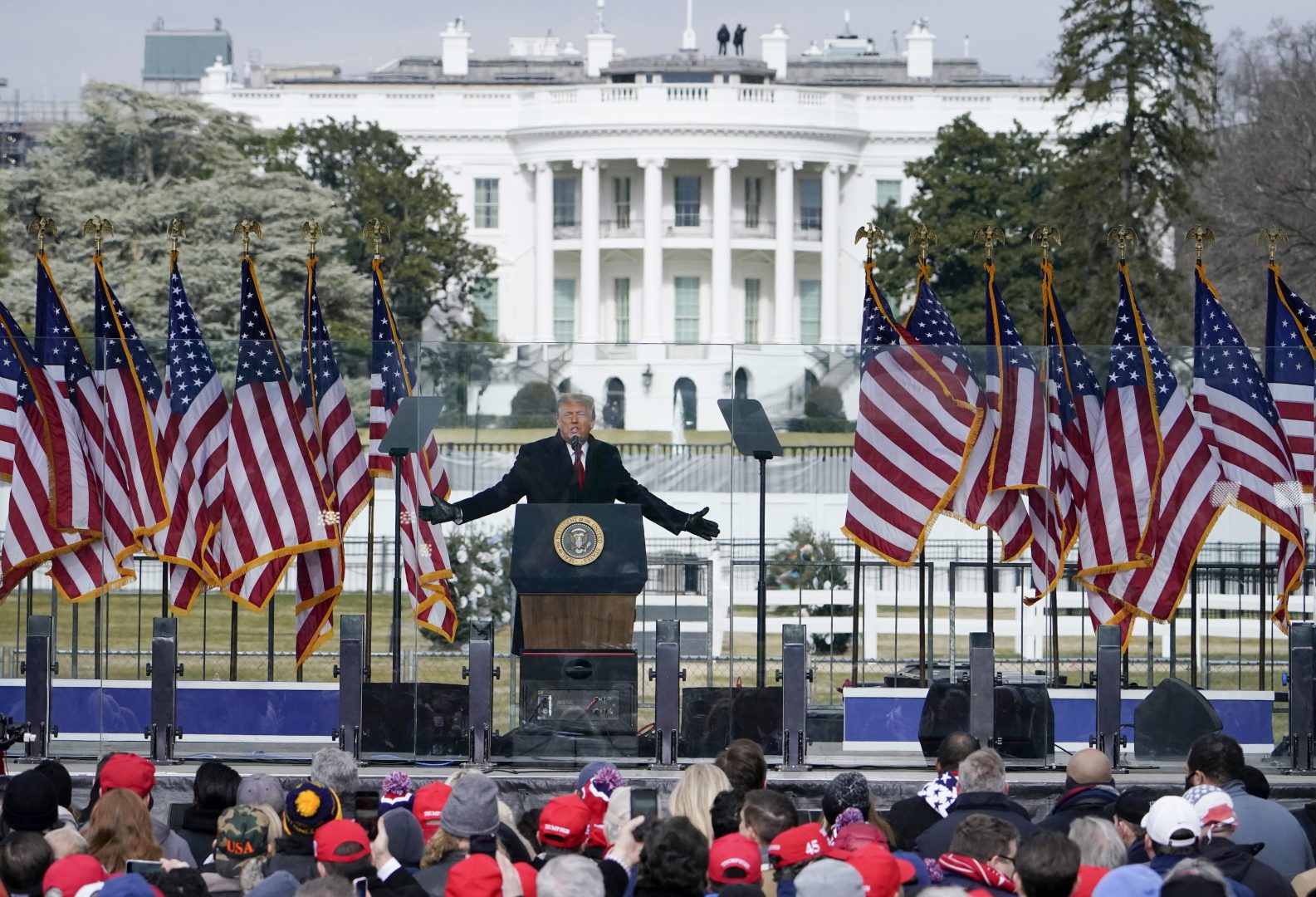 (Washington) — The House committee investigating the U.S. Capitol insurrection subpoenaed more than a dozen individuals Friday who it says falsely tried to declare Donald Trump the winner of the 2020 election in seven swing states.

The panel is demanding information and testimony from 14 people who the panel says allegedly met and submitted false Electoral College certificates declaring Trump the winner of Arizona, Georgia, Michigan, New Mexico, Nevada, Pennsylvania and Wisconsin, according to a letter from Mississippi Rep. Bennie Thompson, the Democratic chairman of the panel. President Joe Biden won all seven states.

“We believe the individuals we have subpoenaed today have information about how these so-called alternate electors met and who was behind that scheme,” Thompson said in the letter. “We encourage them to cooperate with the Select Committee’s investigation to get answers about January 6th for the American people and help ensure nothing like that day ever happens again.”

The nine-member panel said it has obtained information that groups of individuals met on Dec. 14, 2020 — more than a month after Election Day — in the seven states. The individuals, according to the congressional investigation, then submitted fake slates of Electoral College votes for Trump. Then “alternate electors” from those seven states sent those certificates to Congress, where several of Trump’s advisers used them to justify delaying or blocking the certification of the election during the joint session of Congress on Jan. 6, 2021.

The baseless claims of election fraud from the former president and his allies fueled the deadly insurrection on the Capitol building that day as a violent mob interrupted the certification of the Electoral College results.

Deputy Attorney General Lisa Monaco said in a CNN interview this week that the Justice Department has received referrals from lawmakers regarding the fake certifications, and that prosecutors were now “looking at those.”