The Stand: How One Gesture Shook The World

Delve into the circumstances that compelled runners Tommie Smith and John Carlos to make an iconic gesture of defiance at the 1968 Summer Olympics. 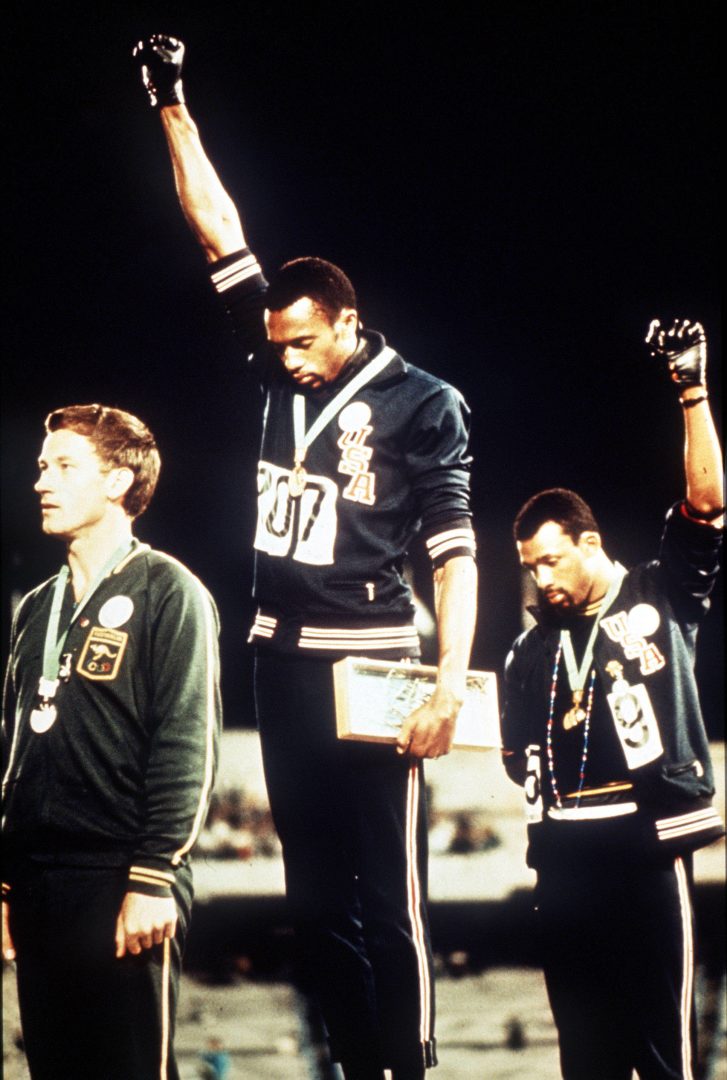 The Stand: How One Gesture Shook The World explores the events and circumstances that compelled runners Tommie Smith and John Carlos to make a gesture of defiance at the 1968 Summer Olympics in Mexico City during a critically important and volatile time for the civil rights movement.

It is one of the most iconic images of our time: two African American medal winners standing on the awards podium in silent protest with heads bowed and fists raised as “The Star Spangled Banner” is played.

Fifty years later, that singular event remains deeply inspiring, controversial, and even misunderstood as one of the most overtly political statements in the annals of sport.

For athletes and millions of sports fans around the world, the Olympic event was a riveting 200-meter footrace between the fastest runners of the day, striving to be the best on one October day in Mexico City.

Through compelling archival material and intimate interviews with the participants, the film explores how this event became a defining historical moment, the great personal risks to those involved, and the fallout that ensued.

Watch The Stand: How One Gesture Shook The World Tuesday, February 1 at 9pm on WITF. The film is also available for on-demand streaming for WITF Passport Members through the PBS Video app.