Since 1968, the year Pennsylvania’s current constitution went into effect, voters rejected only six of 49 proposed amendments that reached them. 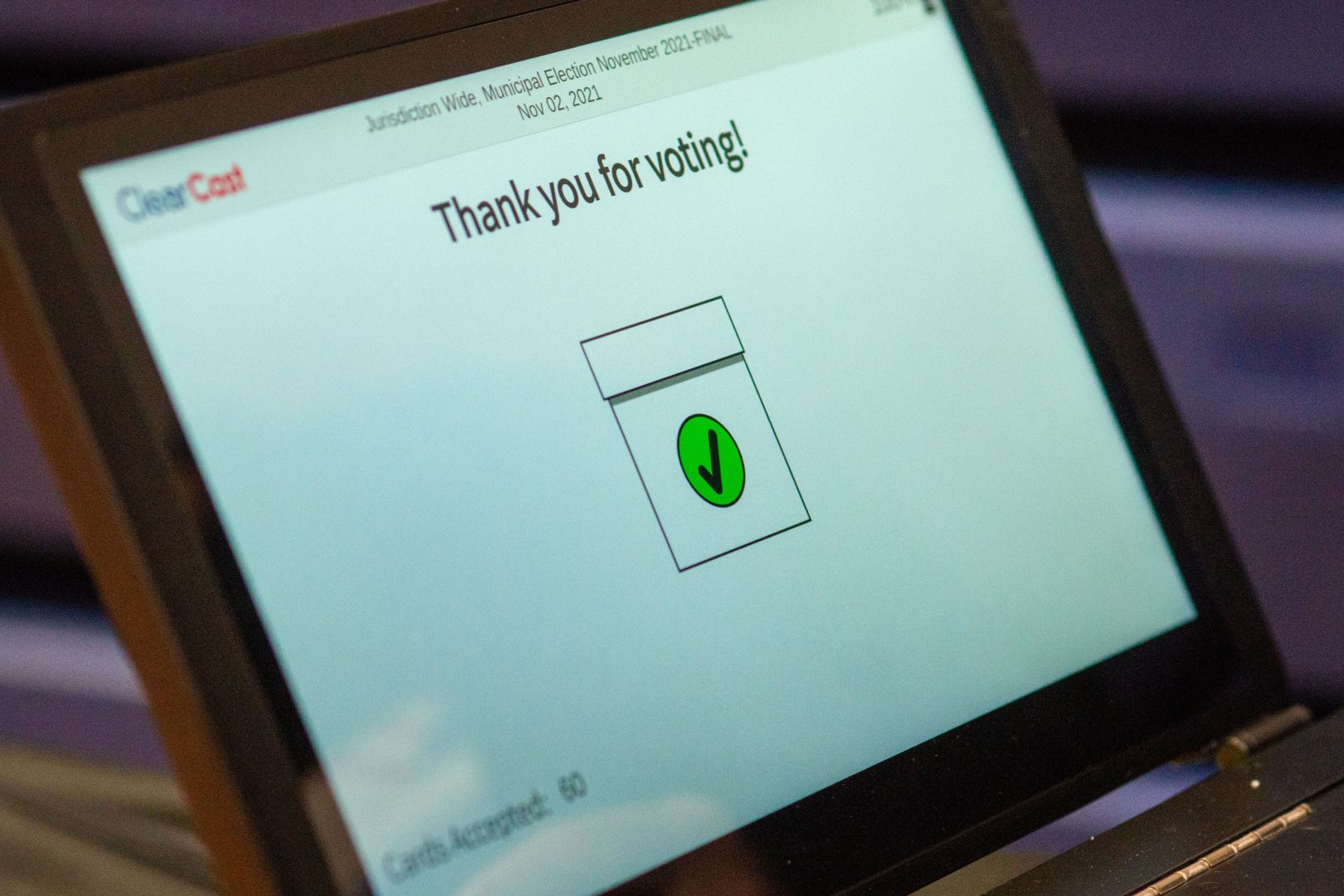 Since 1968, the year Pennsylvania’s current constitution went into effect, voters rejected only six of 49 proposed amendments that reached them.

(Harrisburg) — The slow, multiyear process of amending the Pennsylvania Constitution has become the tool of choice for Republican lawmakers seeking to enact policy and avoid the governor’s veto.

Last year, the proposals the legislature sent voters all received approval. Two limited the governor’s power to declare and sustain a state of emergency, and the other enshrined protection against discrimination based on race in Pennsylvania. Lawmakers are now considering a number of proposed changes that could radically reshape how parts of the state government work.

But despite the potential significance of these changes, it’s difficult to track them as they move through the process.

Amending the constitution, though cumbersome, does not involve the governor. Instead, proposed constitutional amendments, after passing both chambers of the General Assembly two sessions in a row, become referenda that voters can approve or reject in the following election. If a majority of voters approve an amendment — and it survives any legal challenges — it goes into effect and becomes part of the constitution.

Since 1968, the year Pennsylvania’s current constitution went into effect, voters rejected only six of 49 proposed amendments that reached them. Only 14 of those ballot questions appeared during presidential or gubernatorial election years, races that typically see higher turnouts.

Since the latest two-year session began in January 2021, Democratic and Republican legislators have proposed more than 70 changes to the state constitution.

Most of these proposed amendments are still stuck at the beginning of the process and haven’t been considered by lawmakers. Of those actually moving through the General Assembly, two could be on the ballot this year:

Spotlight PA scoured this session’s bills to identify all the changes legislators want to make to the state constitution. We’ll update the below database when new proposals are introduced and as existing ones move through the process.