The tax credit program funds scholarships for students at private and parochial schools.

The failures are not the result of poor oversight, but rather an explicit effort by lawmakers to limit the information that is collected about the tax credit program. 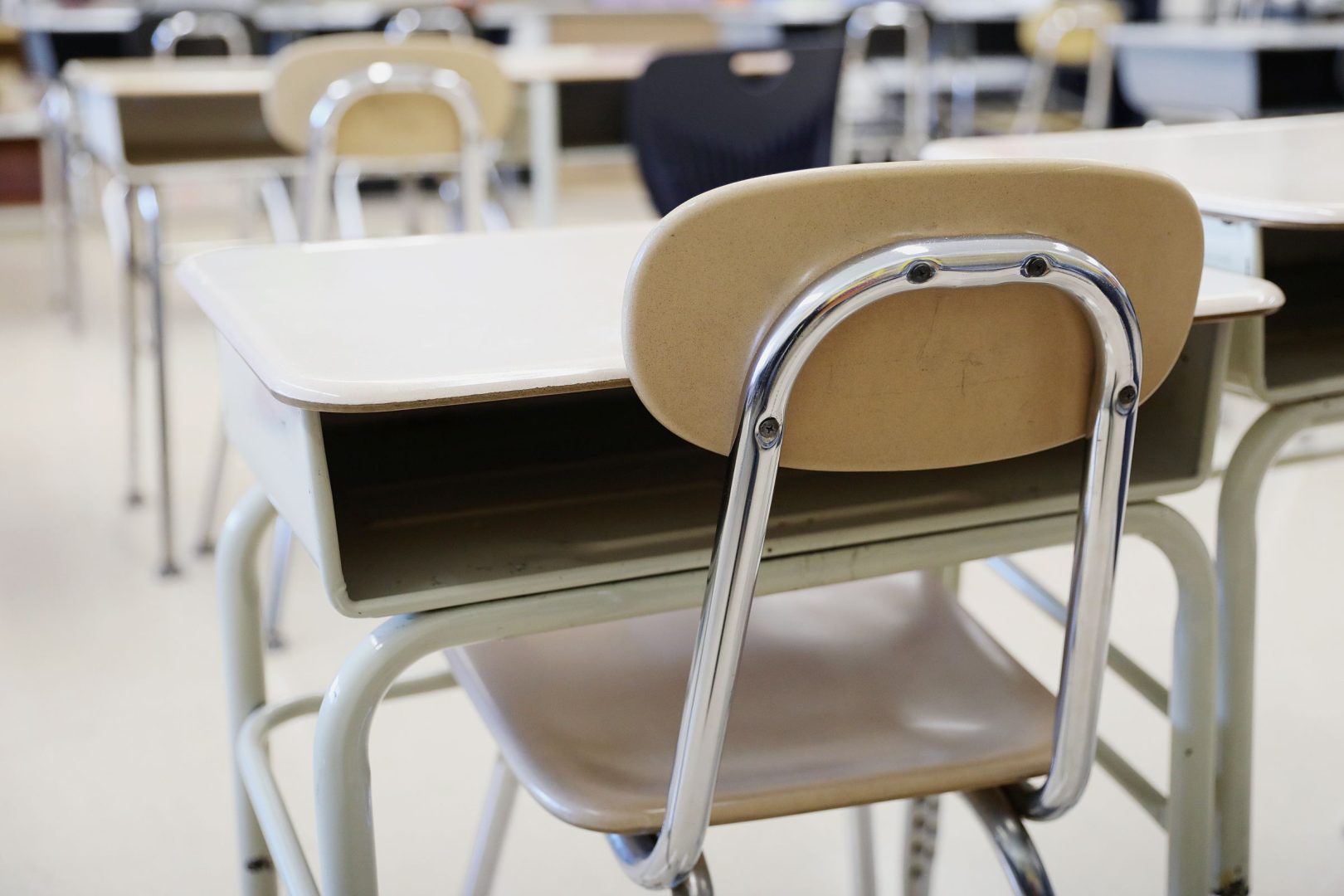 The tax credit program funds scholarships for students at private and parochial schools.

(Harrisburg) — A ballooning corporate tax break in Pennsylvania worth an estimated $280 million annually operates with little accountability and lacks even the most basic data to determine if it’s actually effective.

The failures are not the result of poor oversight, but rather an explicit effort by lawmakers to limit the information that is collected about the tax credit program, which funds scholarships for students at private and parochial schools.

Among the 19 states that run similar programs, Pennsylvania is an outlier, according to a new report by an independent fiscal watchdog. Even though Pennsylvania has one of the largest tax credits, it collects the least amount of data on the program’s outcomes.

That basic flaw hasn’t deterred Republican lawmakers who control the state legislature from increasing the tax credits while resisting attempts to bring more transparency to the program. Over the past two decades, the program has grown to more than nine times its original size, including a $40 million boost in last year’s budget — the biggest increase in its history.

Supporters say the program offers a lifeline to low-income students trapped in failing public schools. In the 2019-20 fiscal year, approximately 68,400 students received scholarships funded by businesses looking to save money on their state taxes.

But, under Pennsylvania law, the agency that oversees the program is unable to track whether the scholarship actually allows students to switch from public to private school, how they fare academically, how much tuition the scholarship covers, or their household incomes.

The Independent Fiscal Office — known for its sober analyses of economic and budgetary issues — said the legislature should change state law to collect that information. Without it, a “meaningful and thorough” evaluation of the program is impossible, the report concluded.

The analysis represents a scrupulously neutral assessment of a program that has been the subject of bitter partisan rancor. But it’s unclear if it will sway Republican leaders in the state legislature.

State Sen. Pat Browne (R., Lehigh), the longtime chair of the chamber’s Appropriations Committee, said he would support collecting more information on the program’s outcomes — in particular, on how many students use the scholarships to switch from public to private schools.

“It’s something we really need to consider building a dataset for,” Browne said.

Asked why previous efforts to do so had failed, he said: “We’ve never had a very thorough conversation about it before.”

The lack of transparency has been controversial ever since the tax credit became law in 2001. A year later, Senate Democrats introduced a bill that would have required the state to track how many students were already attending private schools before receiving scholarships, among other data points. The bill did not receive a committee vote, the next step in the legislative process.

More recent efforts haven’t been successful either. In 2021, Democratic lawmakers introduced two bills with similar aims. So far, neither has come up for a committee vote. State Sen. Tim Kearney (D., Delaware), who sponsored one of the bills, said the program “almost seems like it’s deliberately designed to be a black box — to literally not tell anyone where this stuff is going.”

In a statement, a spokesperson for Gov. Tom Wolf said the administration supports the fiscal office’s recommendations and anticipates that Democrats will introduce new legislation to require more transparency from the program after Wolf’s budget address, scheduled for Feb. 8.

The $280 million program consists of four separate parts, including $175 million in tax credits for businesses that donate to nonprofit organizations that, in turn, give private or parochial school scholarships to K-12 students.

A family of four with an annual household income of $130,710 would qualify for that scholarship, making it one of the least targeted to students from poor families. Among the 14 states whose programs have an income cutoff for families to qualify for scholarships, Pennsylvania’s is the highest, the fiscal office found.

A separate, smaller tax credit, created in 2012, is reserved for students living in school districts ranked in the bottom 15% statewide for test scores by the Pennsylvania Department of Education.

The program is capped at $55 million per year, an amount of funding that the legislature has increased at a much slower rate than the larger, less targeted scholarship program. More than three-quarters of the scholarship funds went to low-income recipients in the 2019-20 fiscal year, the report found.

The scholarships max out at $8,500 per year for many students, whereas the larger program has no limit. The fiscal office recommended removing that cap, since the children who qualify for the smaller program “have most need of alternative school choices.”

Another $12.5 million in tax credits pays for pre-K scholarships, while $37.5 million in tax savings goes to businesses that donate to organizations that provide innovative educational programs in public, private, or charter schools.

Shortly before the IFO released its report, the Senate Education Committee voted along party lines to advance a bill that would dramatically expand all four aspects of the program, automatically increasing the number of tax credits available each year by 25% so long as at least 90% were claimed in the previous fiscal year.

Nearly half of scholarship applicants are turned away each year because of the cap on the tax credits, state Sen. Mike Regan (R., York), the bill’s sponsor, wrote in a legislative memo.

Demand from businesses eligible to receive the tax breaks and students seeking scholarships does outstrip supply, according to the fiscal office’s review. In fiscal year 2019-20, for instance, K-12 scholarship organizations received more than 76,000 applications but gave out fewer than 41,000 scholarships.

Still, the report cautions, not all students were denied because of a lack of funds — some families likely submitted multiple applications or didn’t qualify — and that it’s not clear how many students who didn’t receive scholarships attended private schools anyway.

Regan said at a committee hearing last week that increasing the tax credits would lift children out of poverty.

“When we force kids to remain in a designated school simply because of their ZIP code, we are doing them a complete and utter disservice,” he said.

“We would not allow these same children to remain in an abusive home where their basic needs are not being met. Why then do we turn a blind eye to such treatment by failing schools?”

A spokesperson for Regan did not respond to interview requests from Spotlight PA; nor did committee chair, state Sen. Scott Martin (R., Lancaster).

Even in states that do collect more data on tax credit scholarship programs, the evidence on how much they help low-income students academically is inconclusive, the IFO report found.

Some supporters say the program’s success does not hinge on how many students switch from low-performing public schools to private or parochial ones.

“It’s not necessarily to get students out of public school — it’s to help provide for the education of children,” said Nathan Benefield, senior vice president at the Commonwealth Foundation, a conservative think tank that has pushed for increases to the program.

Even if data did exist that showed most students receiving scholarships were already enrolled in private schools beforehand, that would not be a shortcoming, he said.

“The best measure of accountability is: What do parents want?”