Reps. Bennie Thompson (right) and Liz Cheney, joined by fellow committee members, speak to the media after a July 27 hearing of the House select committee investigating the Jan. 6 attack on the U.S. Capitol.

"If you are using the military to potentially seize voting machines ... the public needs to know." 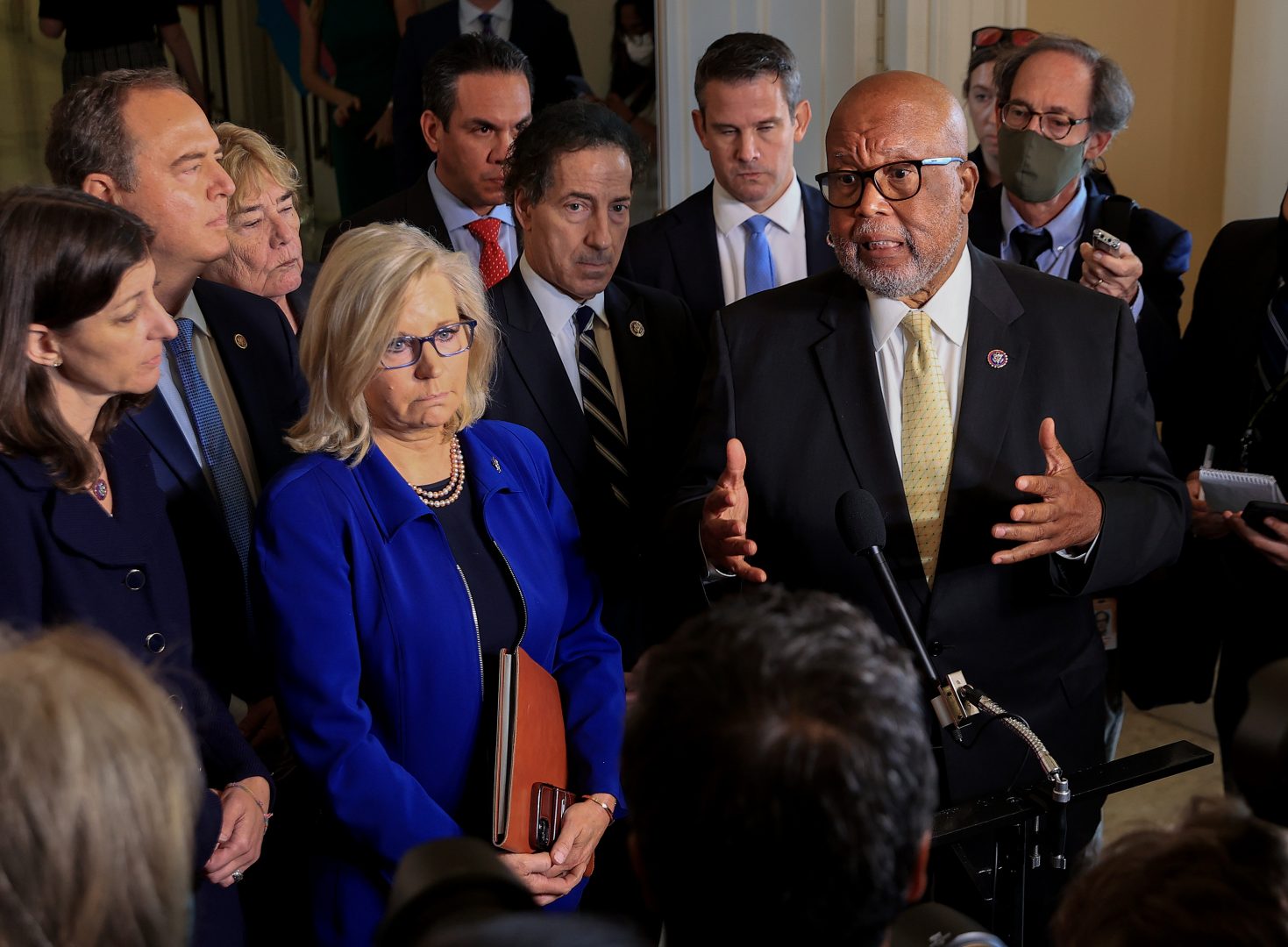 Reps. Bennie Thompson (right) and Liz Cheney, joined by fellow committee members, speak to the media after a July 27 hearing of the House select committee investigating the Jan. 6 attack on the U.S. Capitol.

(Washington) — The House panel looking into last January’s attack on the Capitol is investigating a plan that would have directed the secretary of defense to seize voting machines in battleground states, Jan. 6 Committee Chairman Rep. Bennie Thompson, D-Miss., told Face the Nation on Sunday.

“If you are using the military to potentially seize voting machines … the public needs to know,” Thompson said.

The order, complete with a dotted line ready for Trump’s signature, would have directed the secretary of defense to “seize, collect, retain and analyze all machines, equipment, electronically stored information, and material records required for retention” under a law that relates to preserving election records.

The draft order provided seven days for the secretary of defense to issue an initial assessment, and 60 days for a final assessment, to the Office of the Director of National Intelligence. It then ordered that the assessment and supporting information be disseminated throughout the Executive Branch. 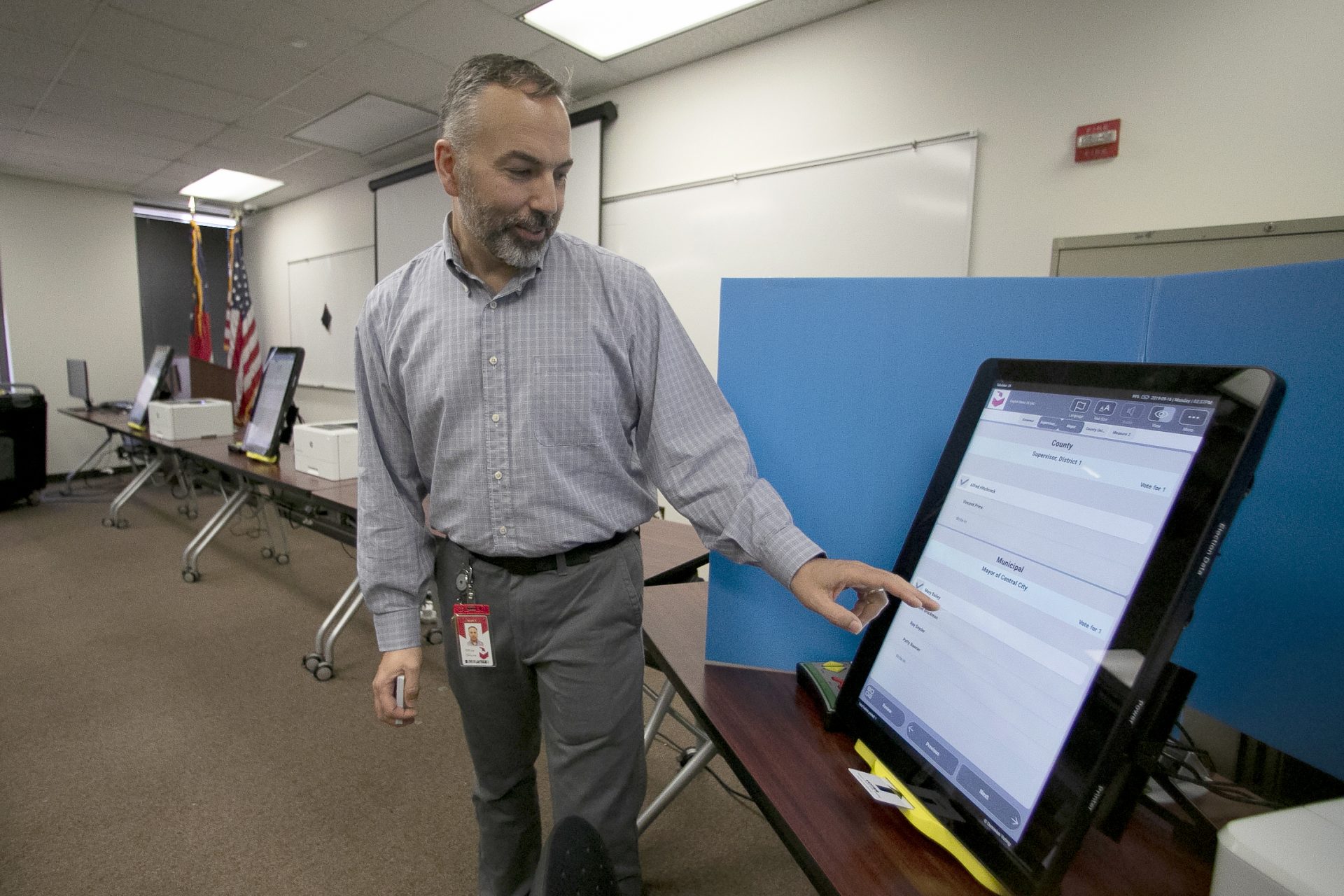 FILE- In this Sept. 16, 2019 file photo, Scott Tucker demonstrates the Dominion Voting system Georgia will use in Atlanta. Republican efforts to question the results of the 2020 election have led to two significant breaches of voting software that have alarmed election security experts who say they have increased the risk to elections in jurisdictions that use the equipment. (AP Photo/John Bazemore, File)

In his comments Sunday, Thompson backed up that reporting.

“We have information that between the Department of Justice, a plan was put forward to potentially seize voting machines in the country and utilize Department of Defense assets to make that happen,” he said.

The committee has already had conversations about the draft order with former Attorney General Bill Barr and various Department of Defense officials, Thompson said.

Thompson said the committee was also aware of a plan to appoint a new attorney general, who would then tell certain states that the election had been fraudulent, and direct them not to produce certified documents.

The committee’s job, Thompson said, “is to get to the facts and circumstances of how far did they go” in implementing that plan. The committee plans to have a series of public hearings “showing the use of federal assets, Department of Justice, Department of Defense and other agencies to actually stop the duly election of a president,” he said.

How colleges are dealing with high COVID case counts on campus