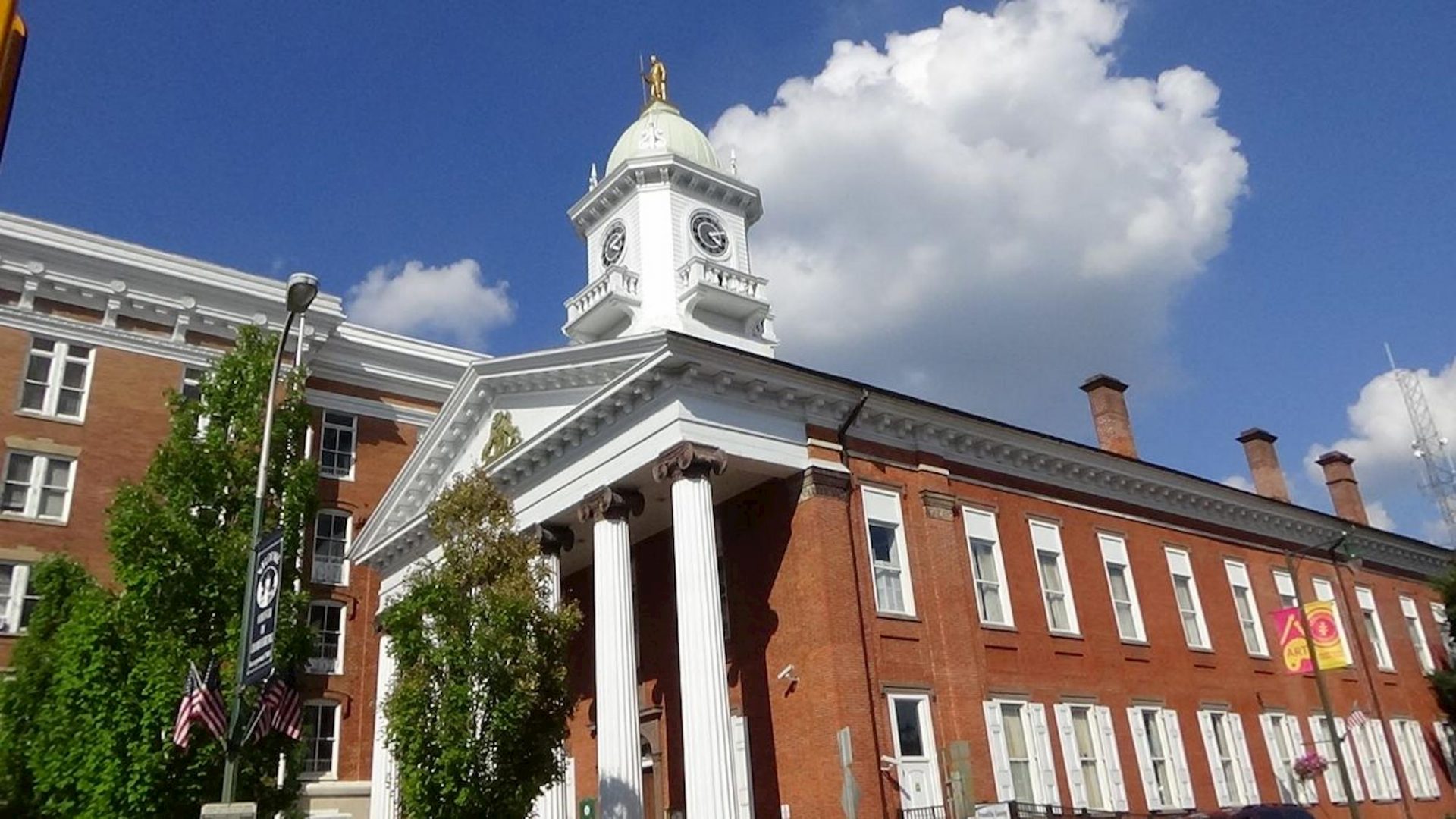 Saying it hasn’t happened anywhere else in Pennsylvania, LGBTQ advocates and allies are protesting a proposal by Chambersburg’s Borough Council to roll back an anti-discrimination ordinance, that was adopted last year by a previous council.

The Council could vote Monday night to repeal the ordinance that would have established a local human relations commission. That will have the affect of squashing the anti-discrimination law.

The original ordinance was approved last fall when Democrats made up the majority of the Council. Republicans now are in the majority and say the ordinance isn’t needed because it duplicates what the Pennsylvania Human Relations does which is “legislatively delegated authority to investigate whenever a complaint alleging the occurrence of unlawful discrimination in the areas of employment, housing and commercial property, education and/or regarding public accommodations has been filed.”

The Pennsylvania Youth Congress, that supports the ordinance say, “it would remove the hope for an accessible way to report discrimination and pursue mediation for LGBTQ individuals and veterans within the borough.”

Preston Heldibridle, Executive Director of the Pennsylvania Youth Congress is on Monday’s Smart Talk to explain his group’s opposition to the repeal.

DEP: Number of polluted waterways in Pa. up