The Pennsylvania House plans to pass a Republican-drawn draft of the map. 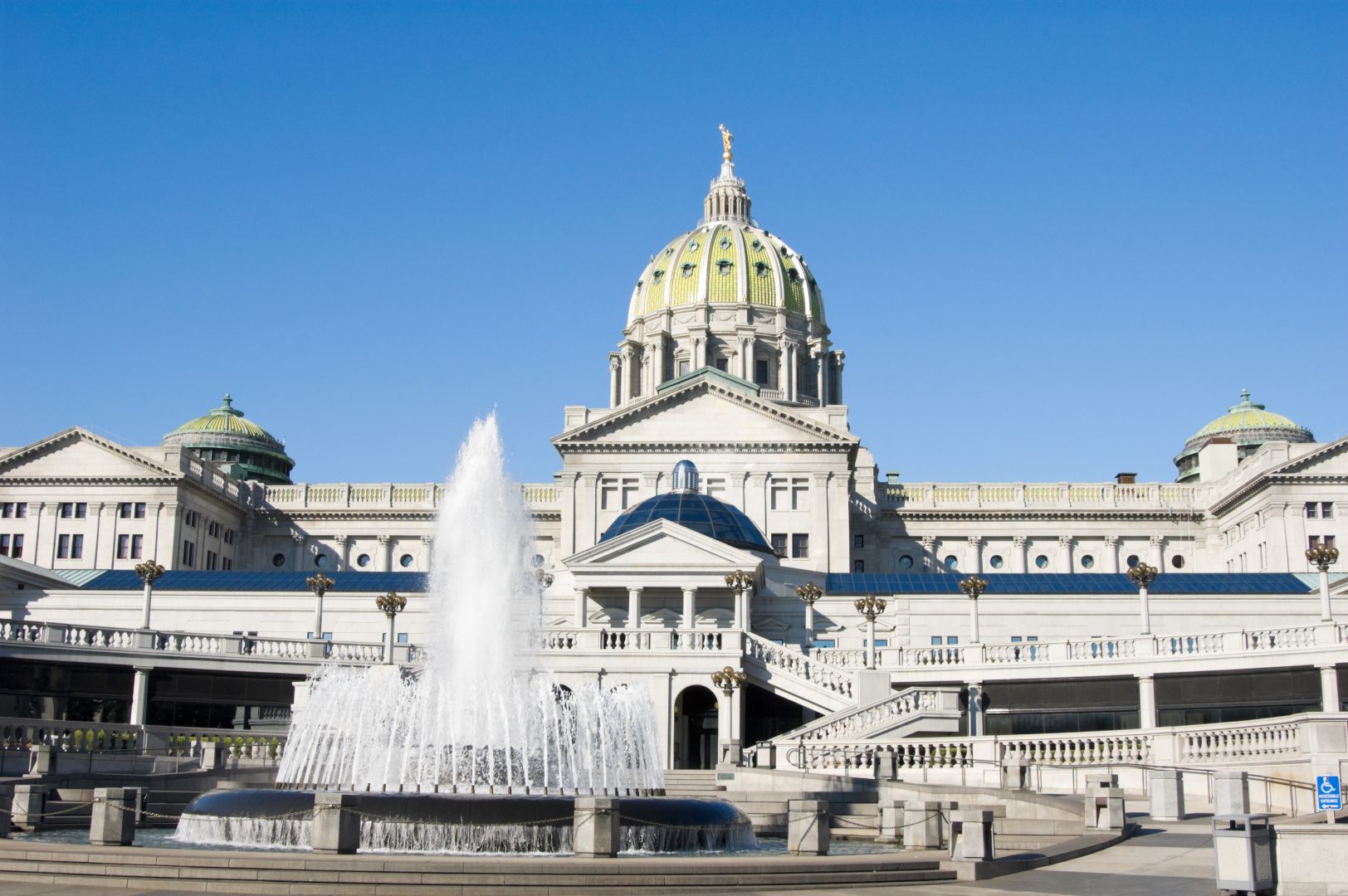 With tension rising in Harrisburg and deadlines fast approaching for Pennsylvania lawmakers to finalize a new congressional map in time for this year’s primary election, the state House is planning to pass a Republican-drawn draft by Wednesday.

Senate GOP leaders also say they aim to introduce their own, previously unseen proposal that chamber leaders drew with input from Senate Democrats.

A Senate Republican staffer familiar with the redistricting process says that draft could land sometime this week, or early next week. Sen. Dave Argall (R-Schuylkill), who chairs the committee tasked with leading the mapping process, added in a statement that he looks “forward to reviewing the legislation now moving forward in the House” and plans to hold a hearing on it in the Senate “as soon as possible.”

But those promises of progress don’t mean the project is anywhere close to finished.

See the full maps at https://pennsylvania.redistrictingandyou.org/

Lawmakers need Gov. Tom Wolf, a Democrat, to sign off on their map before it could take effect, and the governor already sent a letter to House Republicans calling their draft a nonstarter because it doesn’t comply with the principles he wants to prioritize in a new map.

Specifically, he says that the GOP draft splits communities of interest in ways he dislikes, and that populations vary too much from district to district.

“This significant population deviation is the result of last-minute changes made to the map submitted to the House State Government Committee by Lehigh County resident Amanda Holt,” Wolf wrote. 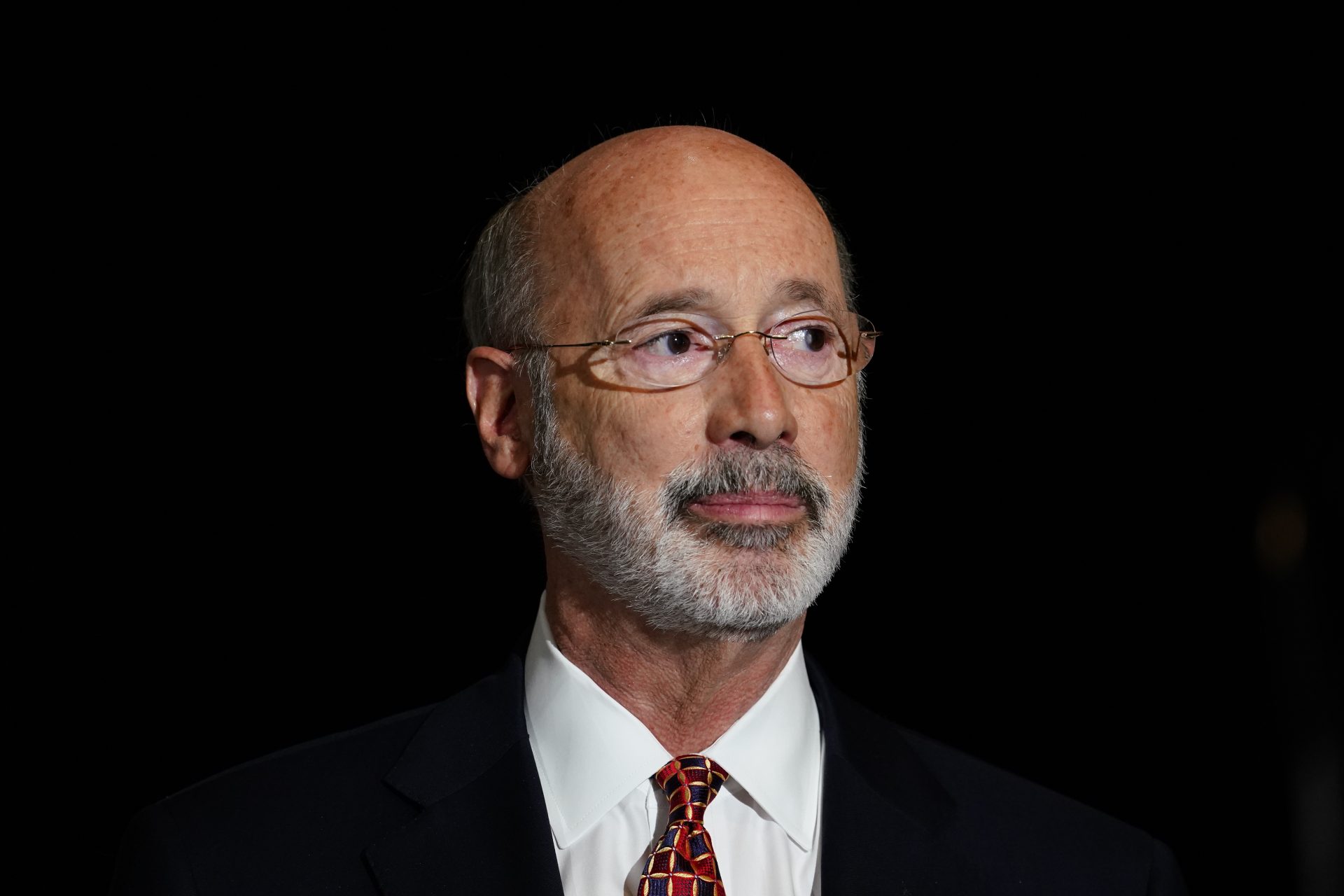 “When Republican members of the House State Government Committee objected to aspects of the Holt map, Chairman [Seth Grove (R-York)] quickly abandoned the pretext of a citizen-selected map and redrew lines in ways that completely undermine the principles that motivated Holt’s map in the first place. The result is a highly skewed map.”

The GOP draft would likely be better for Republicans than the current, court-drawn map is.

Republicans said they think Wolf’s objections are just an excuse, and that the governor really just wants the Democratic-majority Pennsylvania Supreme Court to step in and redraw the congressional map — something that has traditionally happened when lawmakers and the governor have been unable to agree. 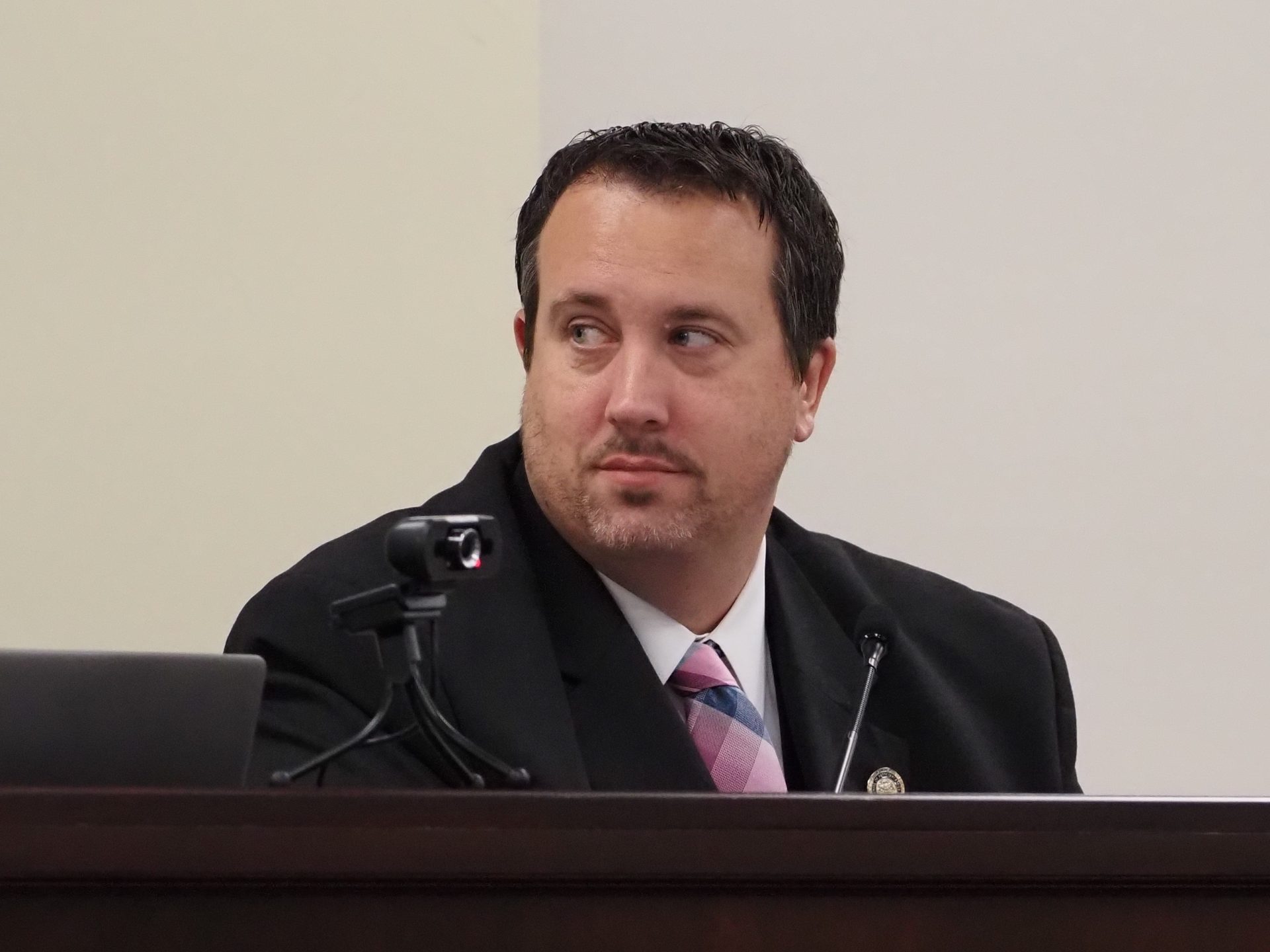 Grove, as chair of the House committee in charge of mapping, told Wolf in a recent letter that “not only do you not want to participate in the legislative process, but you are also going out of your way to claim that your only recourse is a veto.”

“If your goal is for the courts to draw the maps, then you are failing the people of Pennsylvania,” he added.

Grove has invited Wolf to meet publicly to discuss redistricting, but the governor hasn’t taken up the offer.

House Republicans, she noted, may have produced their map draft using public input, but they didn’t negotiate it with House Democrats, or with members of the Senate. Likewise, while Senate Republicans have noted they’re producing their map in collaboration with Sen. Sharif Street (D-Philadelphia), they haven’t involved the House.

Bring in the courts

Kuniholm thinks at this point, by far the likeliest outcome is that the state Supreme Court will end up appointing an outside expert to draw the congressional map — the same thing that happened the last few times the legislature and governor couldn’t agree on a plan.

A case currently before Commonwealth Court has plaintiffs arguing the legislative process will inevitably fail to produce a congressional map, and that the courts should intervene — especially because, given that Pennsylvania lost a congressional seat in the latest census, the current map cannot be reused.

In an order issued in late December, the Commonwealth Court gave Wolf and the legislature until Jan. 30 to enact a congressional map. If the legislature doesn’t pass one, or Wolf doesn’t approve it, the court said it would instead select a plan from “those plans timely filed by the parties” in the lawsuit.

Last week, the court held a hearing to determine which of 10 groups would have standing in the case and be able to file those map proposals. They include Republicans and Democrats from the legislature, Wolf, several congressional representatives, and various citizens.

But that process will be made moot if the Supreme Court takes up the case.

Plaintiffs in the Commonwealth Court case have asked the high court to use what is called King’s Bench Power to immediately step in to expedite the process, but justices indicated Monday they aren’t ready to seize the redistricting process from the legislature.

In an order Monday, the court declined to take the case, but left open the possibility that the petitioners could “reapply for similar relief in this Court, as future developments may dictate.”

A dissent filed by Justice David Wecht argues that continuing to wait for lawmakers to make a map isn’t the best way to “safeguard and vindicate the guarantee of ‘free and equal’ elections and the equal protection of the law.”

Wecht would prefer to “take jurisdiction now and appoint a special master to … solicit proposed maps along with the requisite constitutional and technical analyses, and to make a recommendation to this Court as to which map should be adopted.”

The last time this issue arose was 2018, when the state Supreme Court found a previous, GOP-drawn congressional map to be unconstitutionally gerrymandered and ordered the legislature and governor to redraw it.

When the lawmakers were unable to come to an agreement, the court appointed redistricting expert and Stanford Law professor Nathaniel Persily to consult on the new plan. The resulting congressional map helped Democrats gain seats in the commonwealth’s congressional delegation.

Wecht noted in his dissent, the last time lawmakers came to an impasse during a regular redistricting process was 1992 — a year in which there was split partisan control of the legislature.

In that case, the Supreme Court stepped in to draw the map.