Pittsburgh is vying to host the 2024 Republican National Convention

Pittsburgh is 1 of 4 cities in the running. 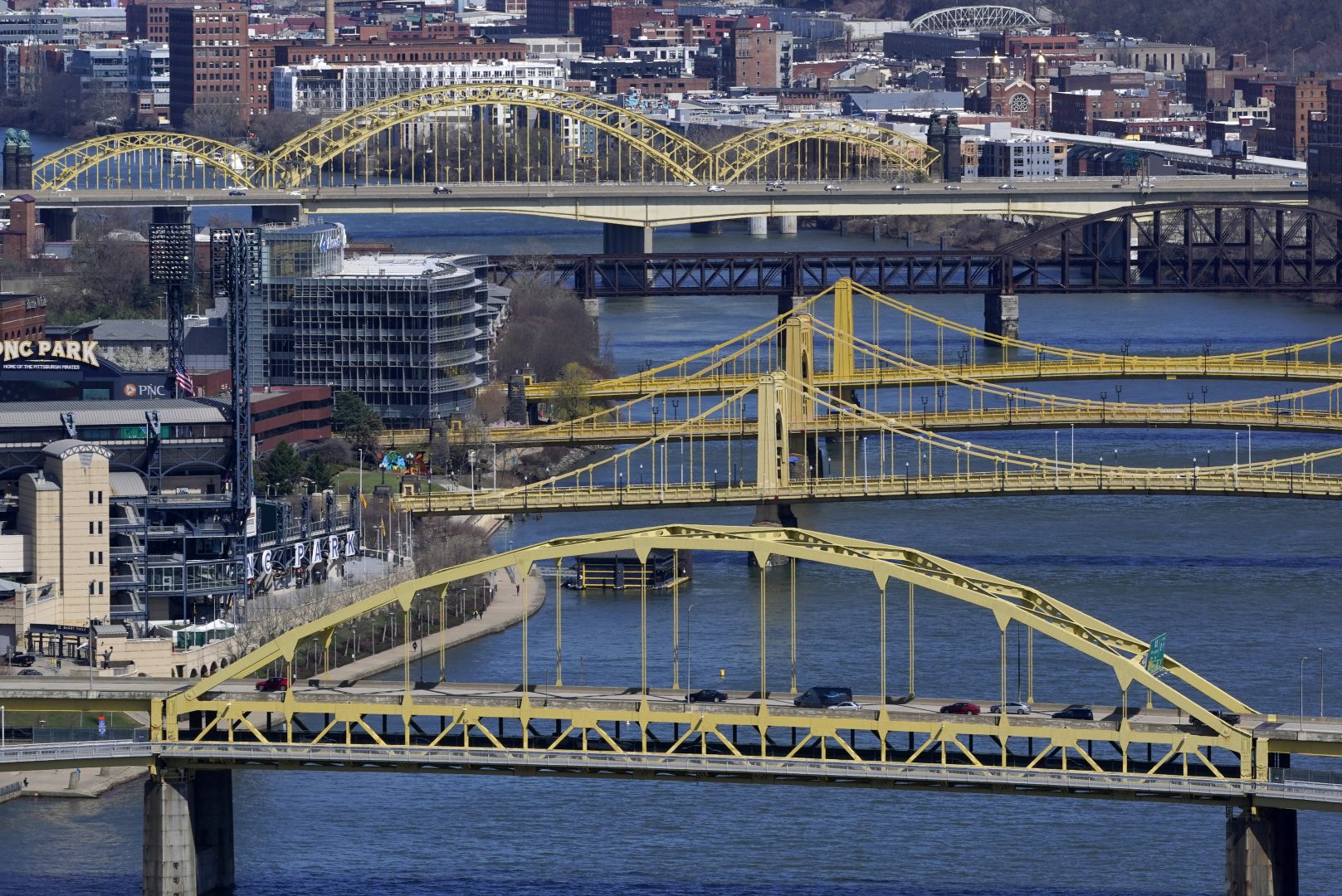 The organization submitted a formal proposal last year, according to Shannon Wolfgang, director of marketing and communications for Visit Pittsburgh.

“While we are discussing it, we have not received confirmation that Pittsburgh is to host the convention,” she said, “… We’re engaged in discussions and exploring our community opportunities with partners.”

Financially, it could have a significant impact on the city.

“I’m not making any predictions [on revenue],” Wolfgang said. But, she said that in 2016 when the convention was hosted in Cleveland, it generated nearly $200 million for that city.

Mayor Ed Gainey’s office said they do not have a comment at the moment on the bid.

Pittsburgh has not hosted a major party convention, but in December 2019, the city hosted a Public Education Forum with Democratic candidates for the 2020 election. And in 2020 and 2021, President Joe Biden and Vice President Kamala Harris made stops in the city.

Other cities up for consideration are Milwaukee, Nashville and Salt Lake City.