The questions inspired pledges to cut taxes and regulations, promises to respect liberty and bitter recriminations over shuttering businesses and schools.

(Carlisle) — More than a dozen Republican candidates for governor appeared on stage together for the first time Wednesday evening in a question-and-answer session that inspired a lot of agreement, some attempts to stand out and a couple sideswipes.

Thirteen candidates showed up to Dickinson College in Carlisle for an event sponsored by the Pennsylvania Chamber of Business and Industry and conservative website Broad and Liberty.

The questions — such as how would you to reverse brain drain or how would you manage the pandemic differently than Gov. Tom Wolf — inspired pledges to cut taxes and regulations, promises to respect liberty and bitter recriminations over shuttering businesses and schools.

They vowed to support “school choice,” cut unemployment compensation and, for some, to repeal the state’s mail-in voting law. 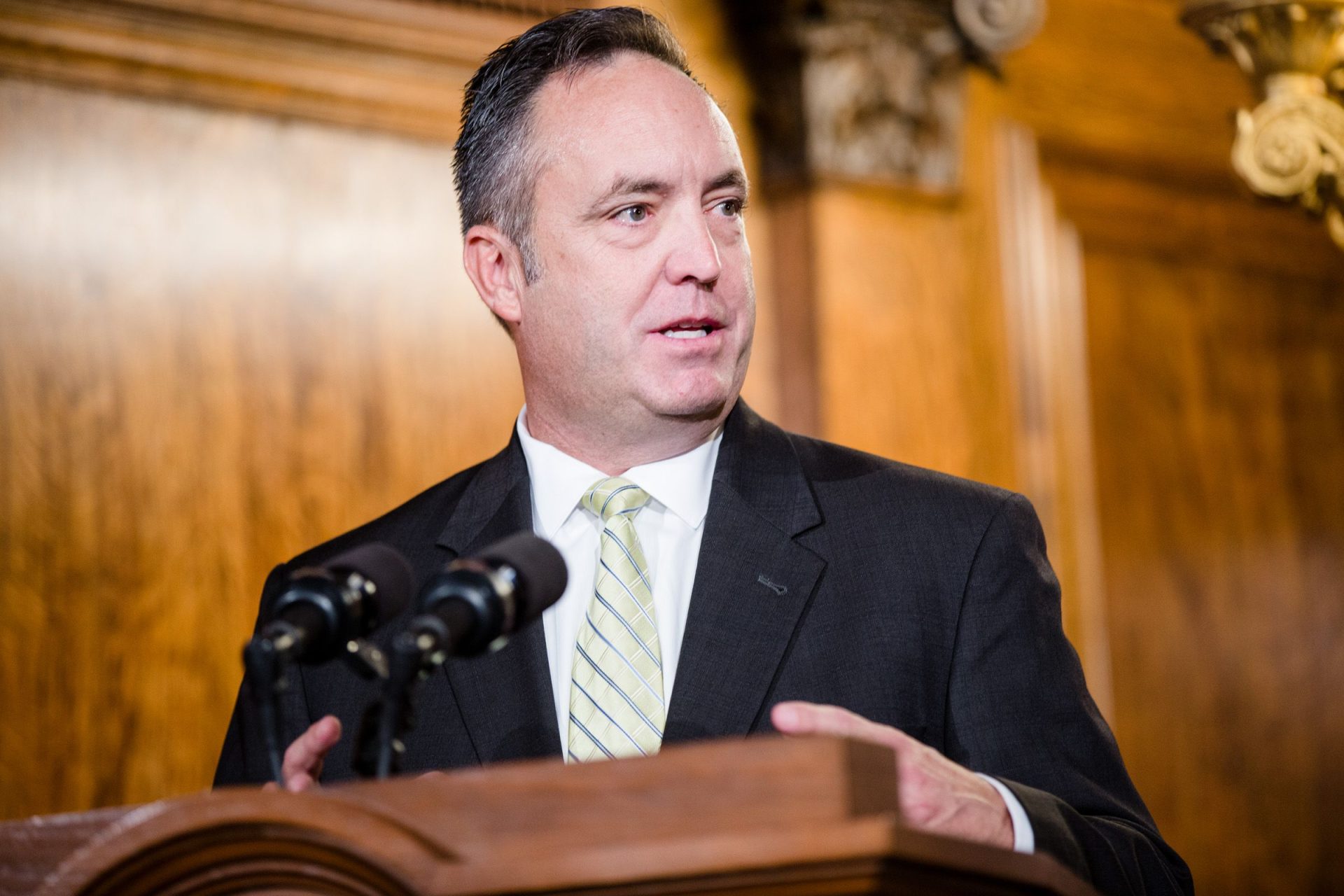 Election-related legal costs are only expected to grow in the Senate, where the top Republican, Jake Corman, is leading an effort to conduct a controversial review of last year’s presidential contest.

Candidates each received one minute to answer a question, with no time built in for rebuttals or responses.

A few worked a little harder to stand out.

A question about protecting the energy industry brought criticism of the centerpiece of Wolf’s strategy to fight climate change, a plan to impose a price on carbon dioxide emissions from power plants.

It also brought pledges to expand drilling in what is already the nation’s No. 2 natural gas state. Jason Richey, a Pittsburgh-based lawyer, said he would push to develop liquefication plants to help export the state’s natural gas.

Guy Ciarrocchi, the former CEO of the Chester County Chamber of Business and Industry, said the state is “duty bound” to extract as much natural gas it can to help the nation, as well as attract downstream businesses that use it.

Some of the candidates stressed humble childhoods or small-business credentials. Several noted that their business had been shut down by Wolf’s orders during the pandemic. One, restaurateur Shawn Berger, said he had refused to close his restaurant.

Nearly every candidate on stage said they opposed school districts adopting remote instruction, as some schools did this month, to combat the accelerating spread of COVID-19.

A question about governing brought out perhaps the biggest differences of the night in the candidates.

Some pledged to go to Harrisburg to fight for a conservative agenda, brushing aside the idea of working with Democratic lawmakers.

Others — like state Sens. Jake Corman and Scott Martin — struck more statesmanlike tones, pledging to get things done, but also to work with lawmakers. 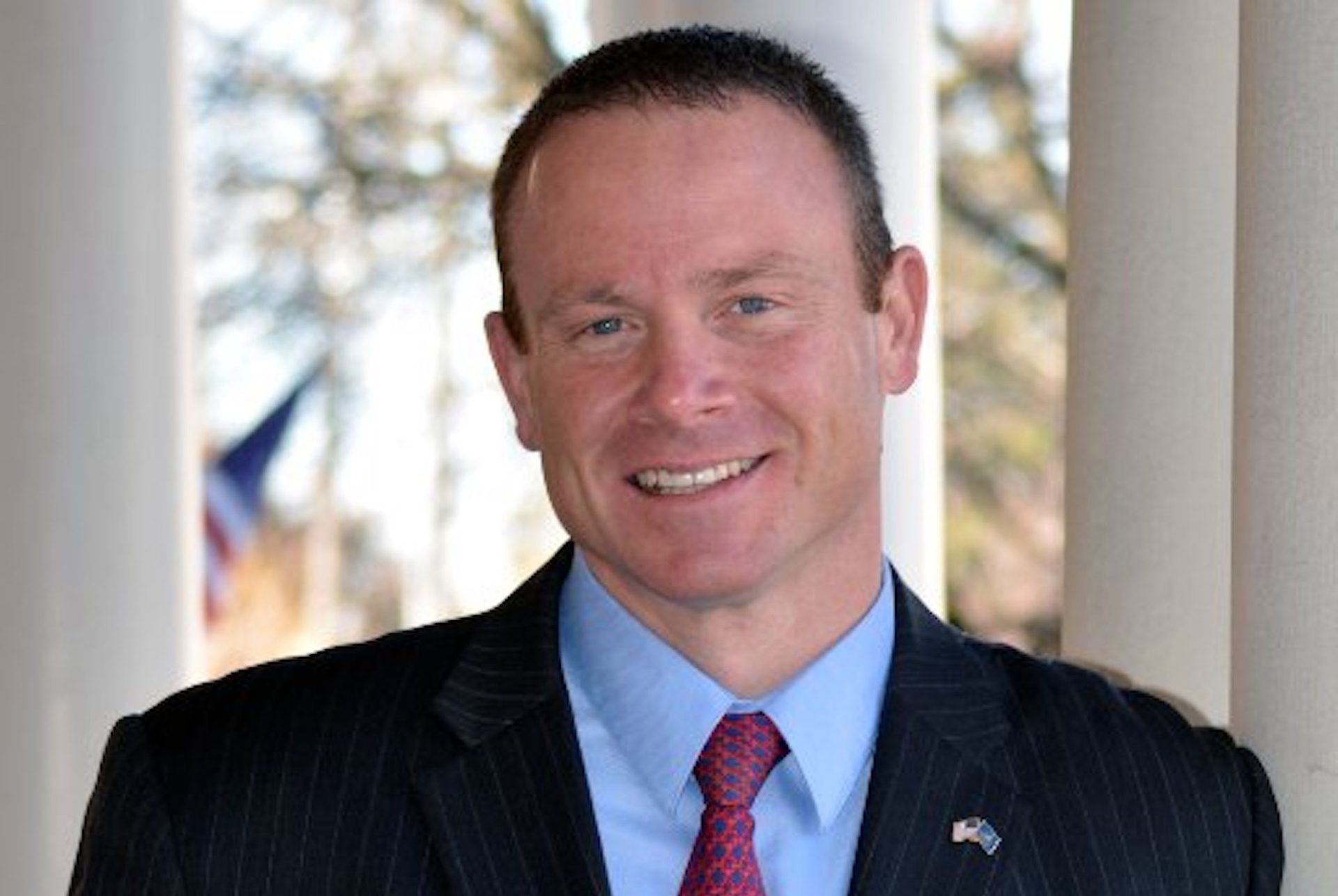 Nche Zama, a heart surgeon from Monroe County, suggested that “extreme positions” would guarantee only failure and vowed to bring people together.

“Uniformity is not what we’re looking for, it’s unity,” Zama said.

Bill McSwain, the top federal prosecutor in Philadelphia under former President Donald Trump, took aim at “career politicians” and pointed out that he had never run for office before.

“We are never going to have change in Pennsylvania if we have a career politician as governor — and there are a number of career politicians on this stage tonight,” McSwain said. “Instead, we need an outsider, somebody who owes nothing to the Harrisburg swamp. That is who I am.”

One candidate, former U.S. Rep. Lou Barletta, declined to attend, saying he will not participate in forums or debates — other than a Feb. 4 event sponsored by the state Republican Party — until candidates have qualified to be on the ballot.

The deadline to file ballot paperwork is March 8. The primary election is May 17.

The huge and wide-open GOP field is unlike anything party officials have seen in at least decades, as the party searches for a nominee to potentially succeed Wolf, who is constitutionally barred from serving a third term.

And the Republican field is still growing.

None have run statewide before, except for Barletta, who was the party’s 2018 nominee for U.S. Senate when he unsuccessfully challenged the reelection bid of Democratic U.S. Sen. Bob Casey.