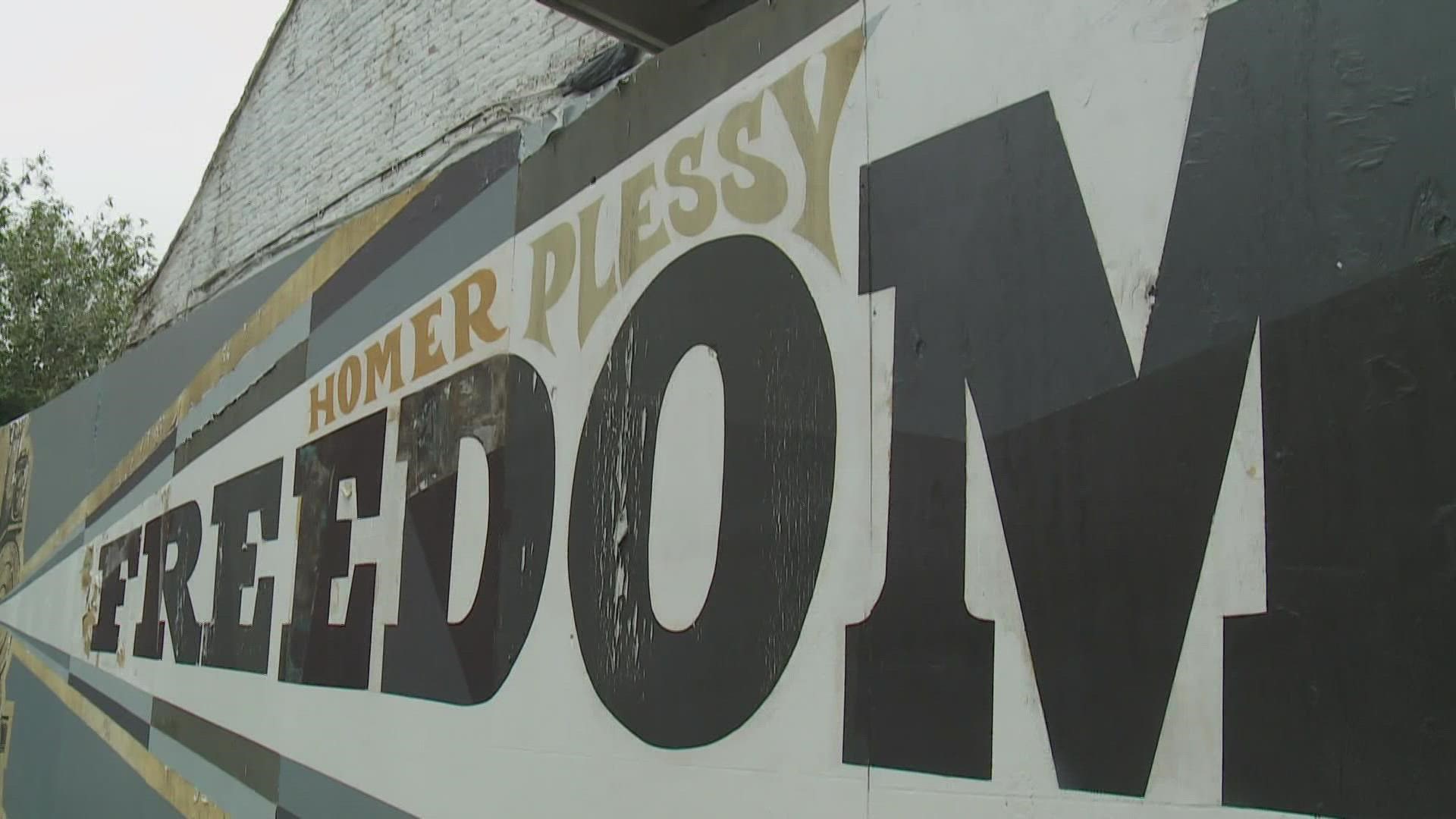 Homer Plessy will be pardoned by the state of Louisiana 130 years after his “crime.” The state’s Board of Pardons recommended the pardon for Plessy and Gov. John Bel Edwards has committed to approving it.

In 1892, the 29-year-old African-American bought a first class train ticket, but was told to retire to the train car designated for Blacks. When he refused he was arrested.

In 1896, the U.S. Supreme Court ruled against Plessy and affirmed “separate but equal” segregation that was finally struck down by the Court in  1954 when the Court decided Brown vs. Board of Education.

Plessy vs. Ferguson is considered one of the worst decisions ever made by the Supreme Court.

Widener University Commonwealth Law School Professor of Law Michael Dimino is on Monday’s Smart Talk to discuss the significance of Plessy vs. Ferguson.

What the Amish can teach us