Children coming from border get attention in governor’s race 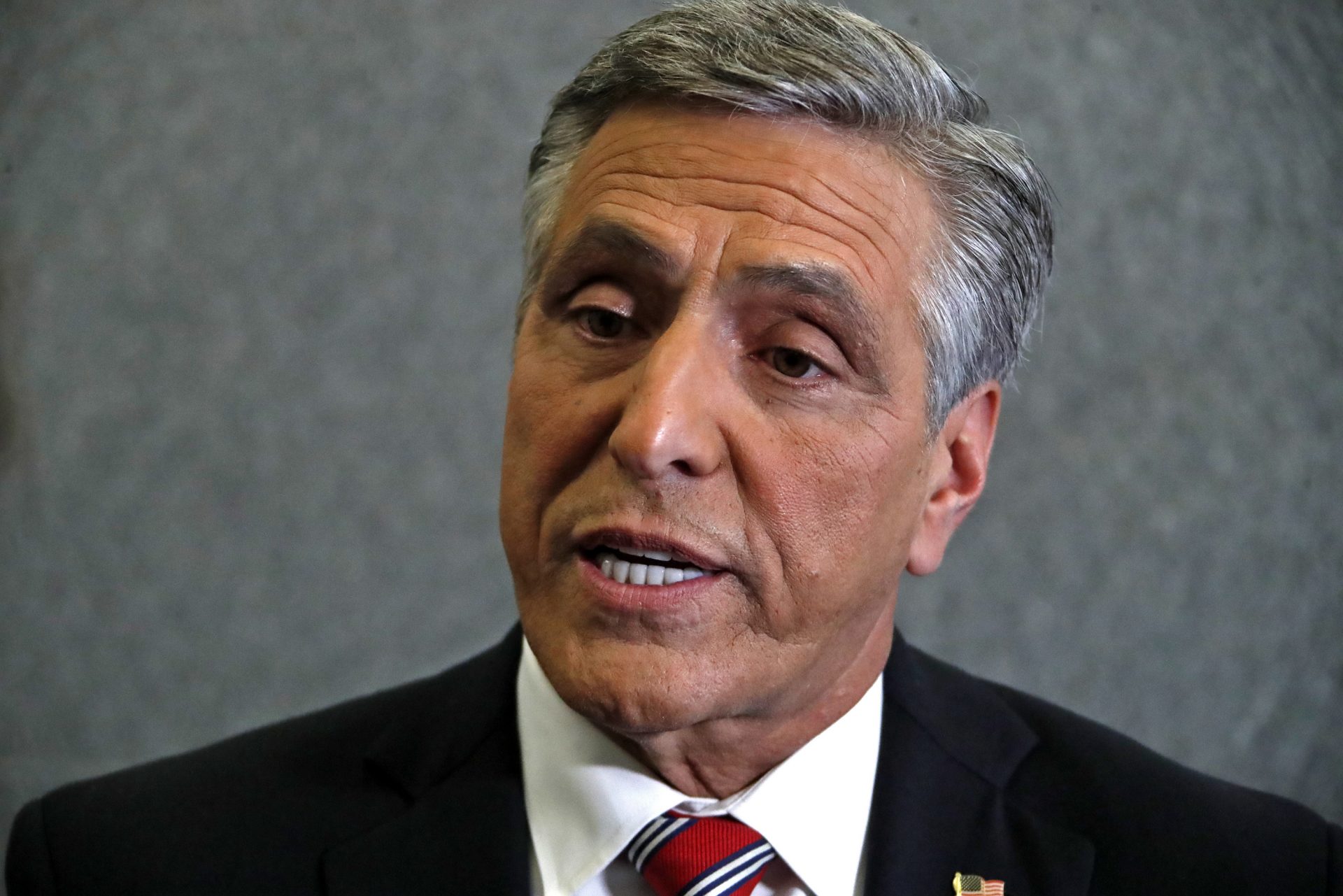 (Harrisburg) — Lou Barletta, a one-time immigration hawk in Congress who is running for governor, said Wednesday that he would take a harder line against the federal government’s years-long practice of bringing unaccompanied minors found by the Border Patrol to various facilities in Pennsylvania and other states.

Republican governors in some states this year have protested the practice and looked for ways to block it in their states.

Barletta, a Republican vying for the party’s nomination in a big primary field, said he would stop it if the state doesn’t know the medical and criminal backgrounds of the minors, who must be 17 or under to be in the resettlement program.

“It would stop when I’m governor of Pennsylvania because I also recognize the danger and the risks of putting people into our schools without having any idea what the background of that person is,” Barletta said in an interview.

Barletta pointed to a newly unveiled platform by Florida Gov. Ron DeSantis as something that he supports.

One aspect is legislation to prohibit state and local agencies from doing business with “any private entities that facilitate the resettlement of illegal aliens” from the southern border.

Another is a regulation that prohibits the licensing of agencies that provide services to unaccompanied migrant children unless the state consents to it.