The lowest parts of Turkey Path Trail are along a series of waterfalls at Colton Point State Park. 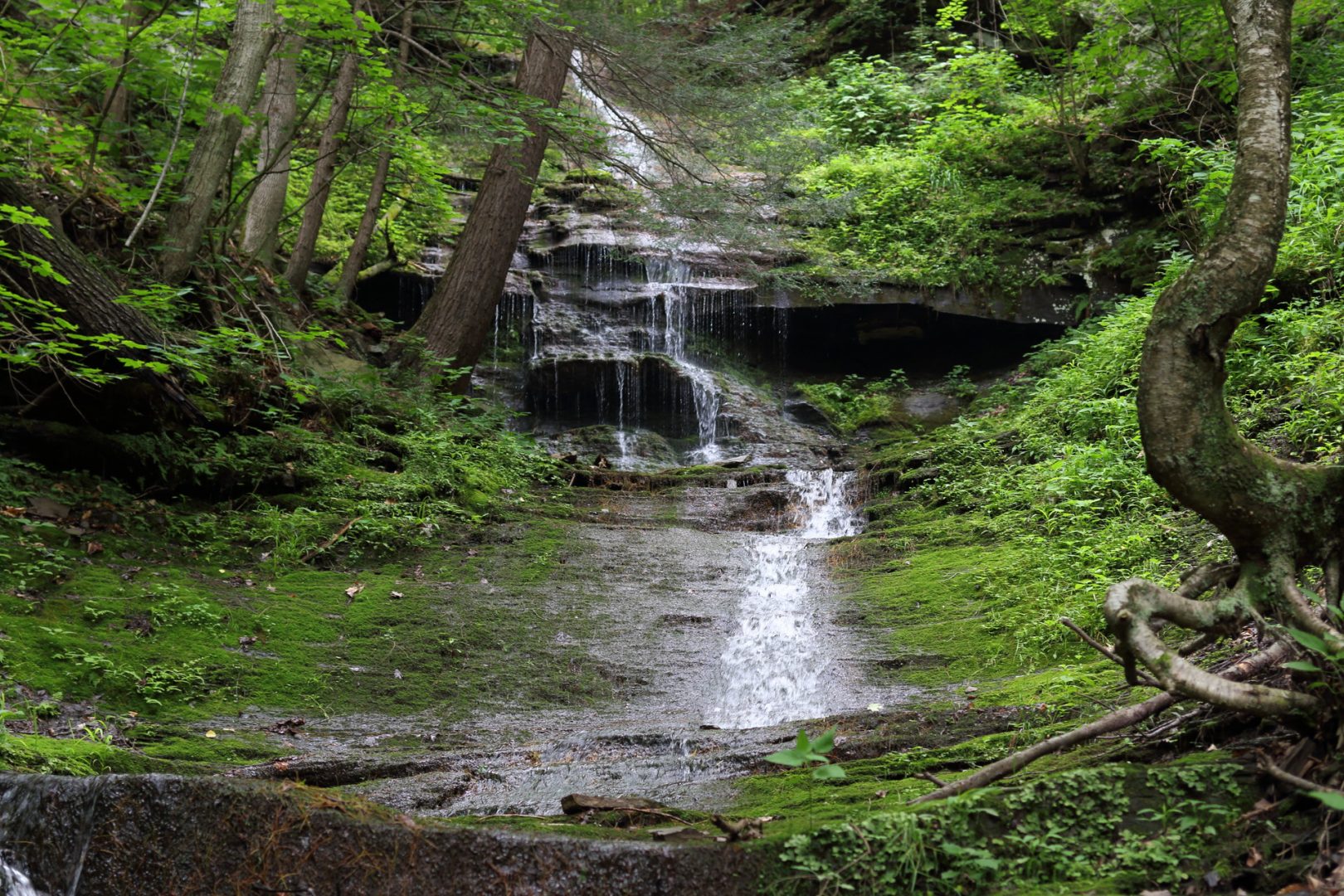 The lowest parts of Turkey Path Trail are along a series of waterfalls at Colton Point State Park.

Pennsylvania has 141 state parks and forests. About half of them have names or paths that derive from Native American tribes that once lived in Pennsylvania. In fact, some of the state parks grew out of American Indian paths.

Indigenous people lived in what is now Pennsylvania for at least 20,000 years and European colonists for just 400, so there is a lot of history on the land that is now a state park or forest.

Affordable housing is on everyone's wish-list