Appears on Smart Talk and performs at Millersville Friday 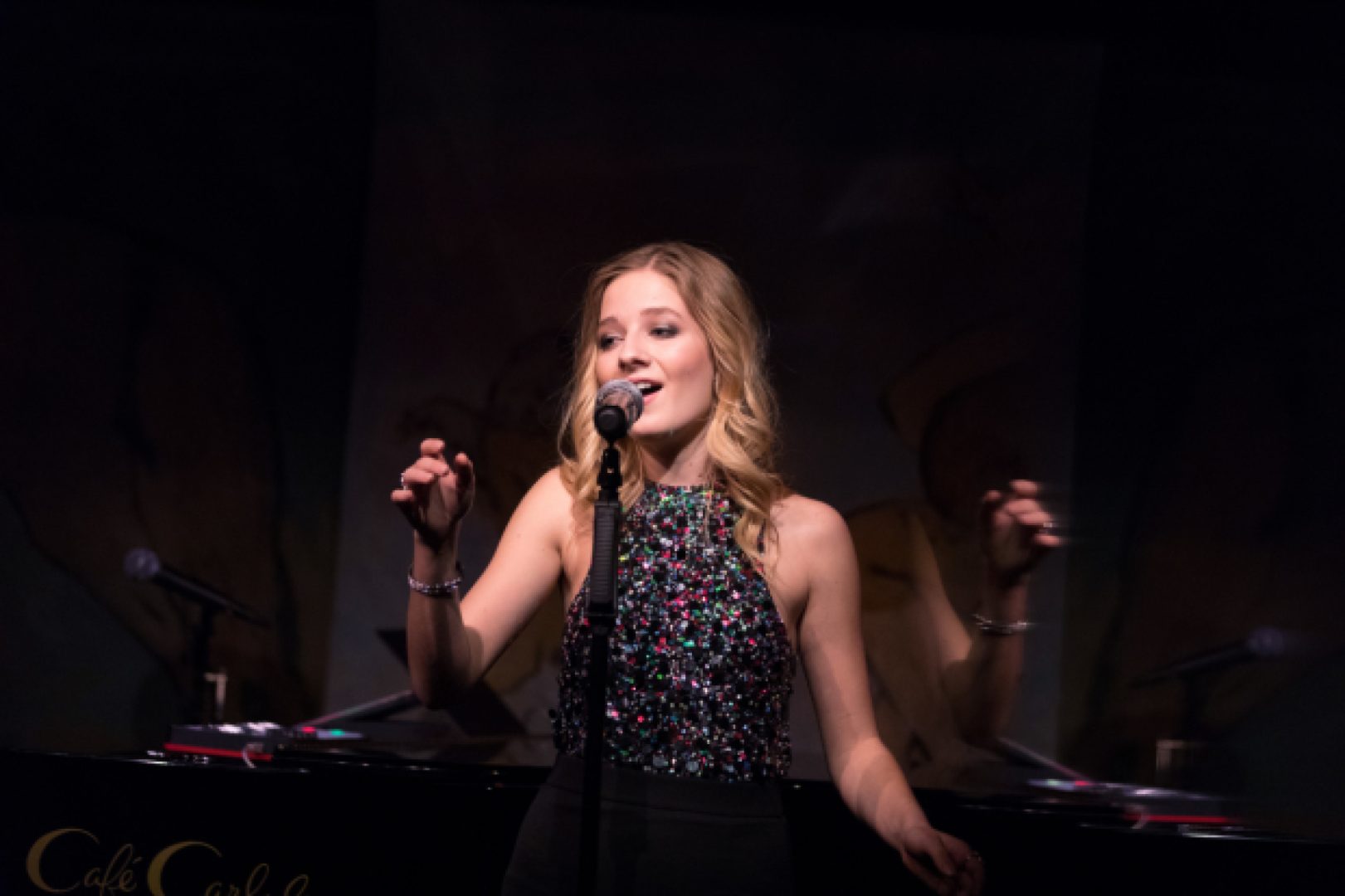 Ms. Evancho joins us on Wednesday’s Smart Talk to discuss her career that includes multi-million album sales, starring on TV shows and in movies and being a runner-up on the TV program America’s Got Talent at the age of 10 and headlining three PBS TV specials.

Pittsburgh native Jackie Evancho’s meteoric rise as a 10-year-old YouTube video star and America’s Got Talent contestant brought the multi-talented singer and actor into her own. Her rendition of “O Holy Night” – the recording that garnered 200 + million sales, making Evancho the youngest performer ever to go platinum in the U.S. A worldwide sensation when she was only ten years old, Jackie Evancho has moved past the exuberant promise of a child prodigy vocalist, becoming a mature young adult with a clear direction as to where she, as a creative artist, is taking her career as a singer. In less than a decade, Jackie has made seven chart-topping albums and DVDs, headlined three PBS television specials, appeared in the film The Company We Keep at the request of her co-star Robert Redford, and tirelessly toured the world, singing for Presidents, other world leaders and her fans everywhere. In addition to her solo success, Jackie has recorded duets with such notable artists as Tony Bennett, Plácido Domingo, Barbra Streisand, Chris Botti, and Joshua Bell.