Arkansas is playing in its first bowl since 2016, while Penn State is making its fourth Outback Bowl appearance.

(Atlanta) — Number 22 Arkansas, having its best season in years, will face Penn State in the Outback Bowl.

The Razorbacks finished third in the SEC West with an offense that averaged nearly 441 yards per game with quarterback KJ Jefferson. Penn State was ranked as high as No. 4 in The AP Top 25 in early October before falling out a month later.

The schools will be meeting for the first time. Arkansas is playing in its first bowl since 2016, while Penn State is making its fourth Outback Bowl appearance.

Here are the details:

Arkansas: Quarterback KJ Jefferson has thrown for 2,578 yards and 21 touchdowns, with receiver Treylon Burks (1,104 yards) his favorite target. Defensive back Montaric Brown tied for the SEC lead with five interceptions, while linebacker Bumper Pool was second in the SEC with 120 tackles. 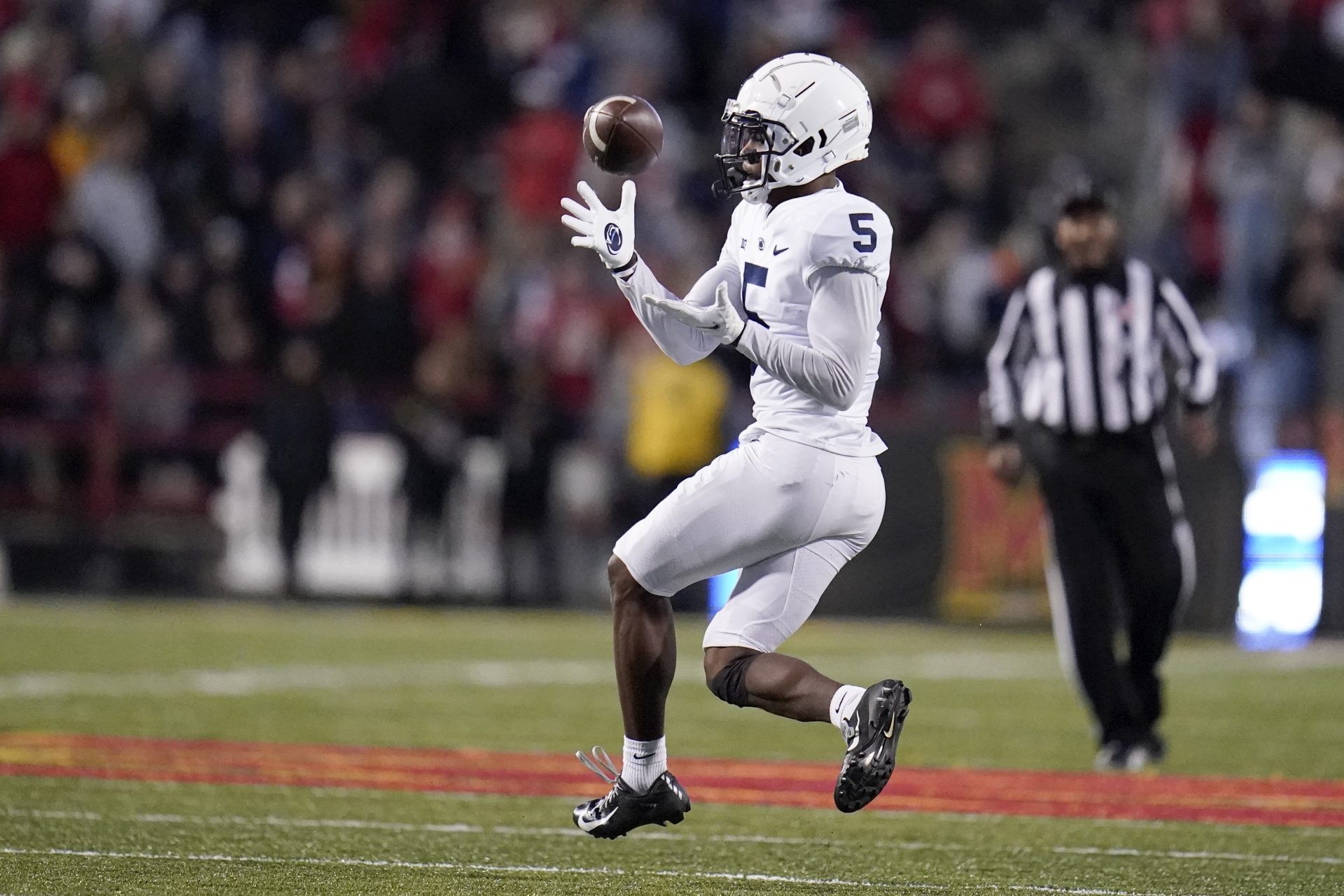 Arkansas: The Razorbacks posted their highest win total since 2011 to finish third in the SEC West, their best standing since 2015. Their offense ranked seventh in the SEC at 441 yards per game.

Penn State: The Nittany Lions were ranked No. 4 for two weeks in the AP Top 25, most recently on Oct. 3, before falling out in Week 12.

Penn State: Will make its fifth Outback Bowl appearance and first since a 37-24 loss to Florida in the 2010 season. The Nittany Lions are 30-18-2 lifetime in bowls.