Oz faces residency questions as he begins his U.S. Senate campaign. The law appears to be on his side

One political observer says residency might still become a problem for him on the campaign trail. 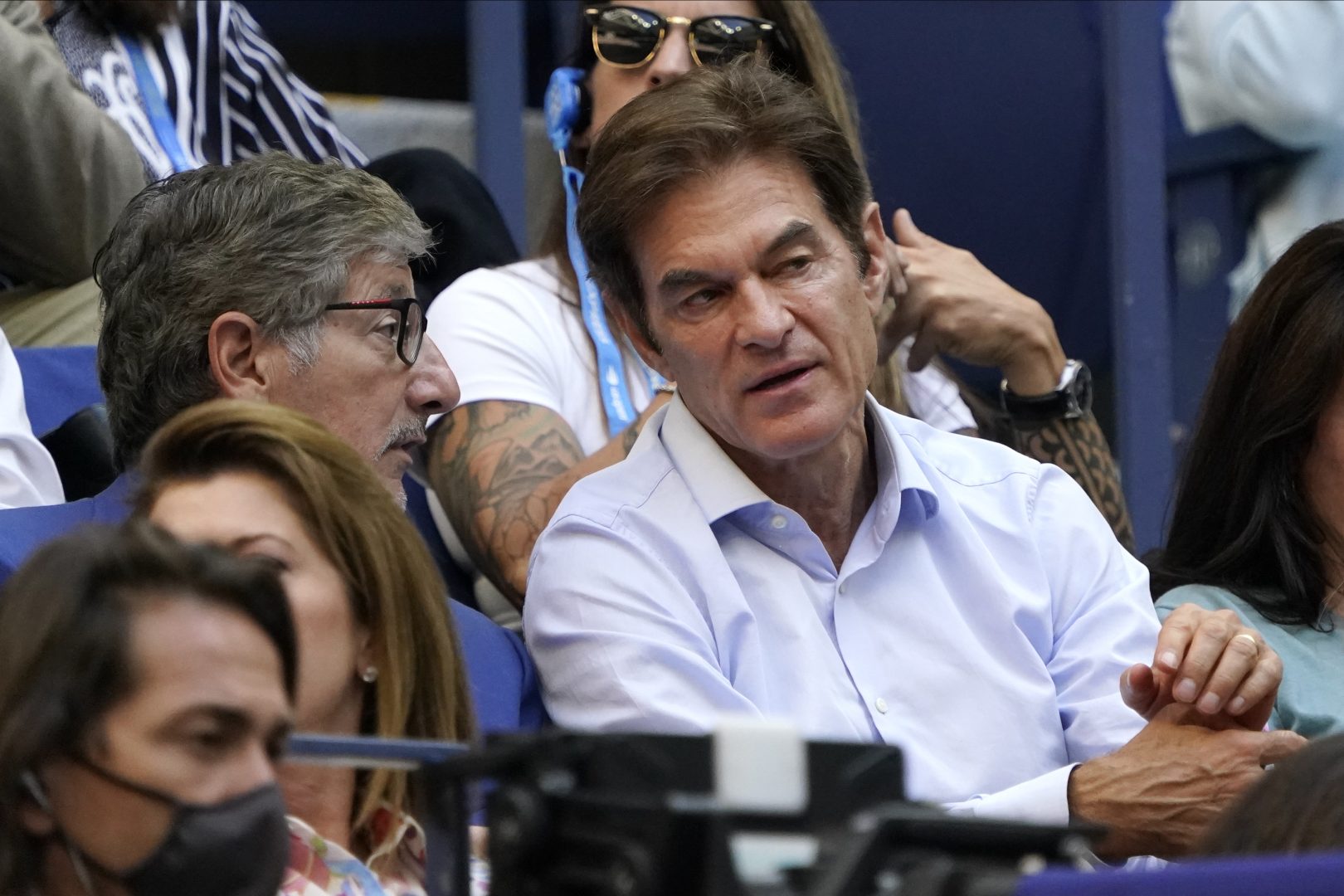 (Harrisburg) – Dr. Mehmet Oz is facing questions about whether he can legally run for U.S. Senate in Pennsylvania.

The television personality said Tuesday he’s running for the Republican nomination. But Oz has lived for several decades in Cliffside Park, New Jersey, just across the Hudson River from New York City. His long-running TV program, The Dr. Oz Show, is filmed in Manhattan.

Critics claim that should keep Oz from being able to enter Pa.’s Senate race. But the Philadelphia Inquirer reports Oz registered to vote last December in Montgomery County using the address of a house his in-laws own. In his campaign announcement, Oz said he’s living at that house with his wife now.

Ledewitz notes the U.S. Constitution also technically allows the move. Article I, Section III says as long as a candidate is a resident of the state they’re running in “when elected,” they can compete for a Senate seat.

“Dr. Oz says he’s not in Kansas anymore, and he can say that,” he added.

But to make it in the Republican primary, Muhlenberg College political science Professor Chris Borick says, Oz will likely have to overcome any perception that he’s an outsider. Borick added he may be criticized about his residency on the campaign trail.

“I don’t think that [legal] hurdle is particularly hard to get over, but the acceptance hurdle…among the primary electorate in the Republican party seems much more significant,” he said.

“There’s a gigantic difference between proving legal residence to be able to run and proving to voters that you really are part of that entity, in this case the Commonwealth of Pennsylvania, and that you’re not just looking for an opportunity,” Borick said.

Former President Donald Trump has not endorsed anyone since his preferred candidate, Sean Parnell, dropped out late last month.