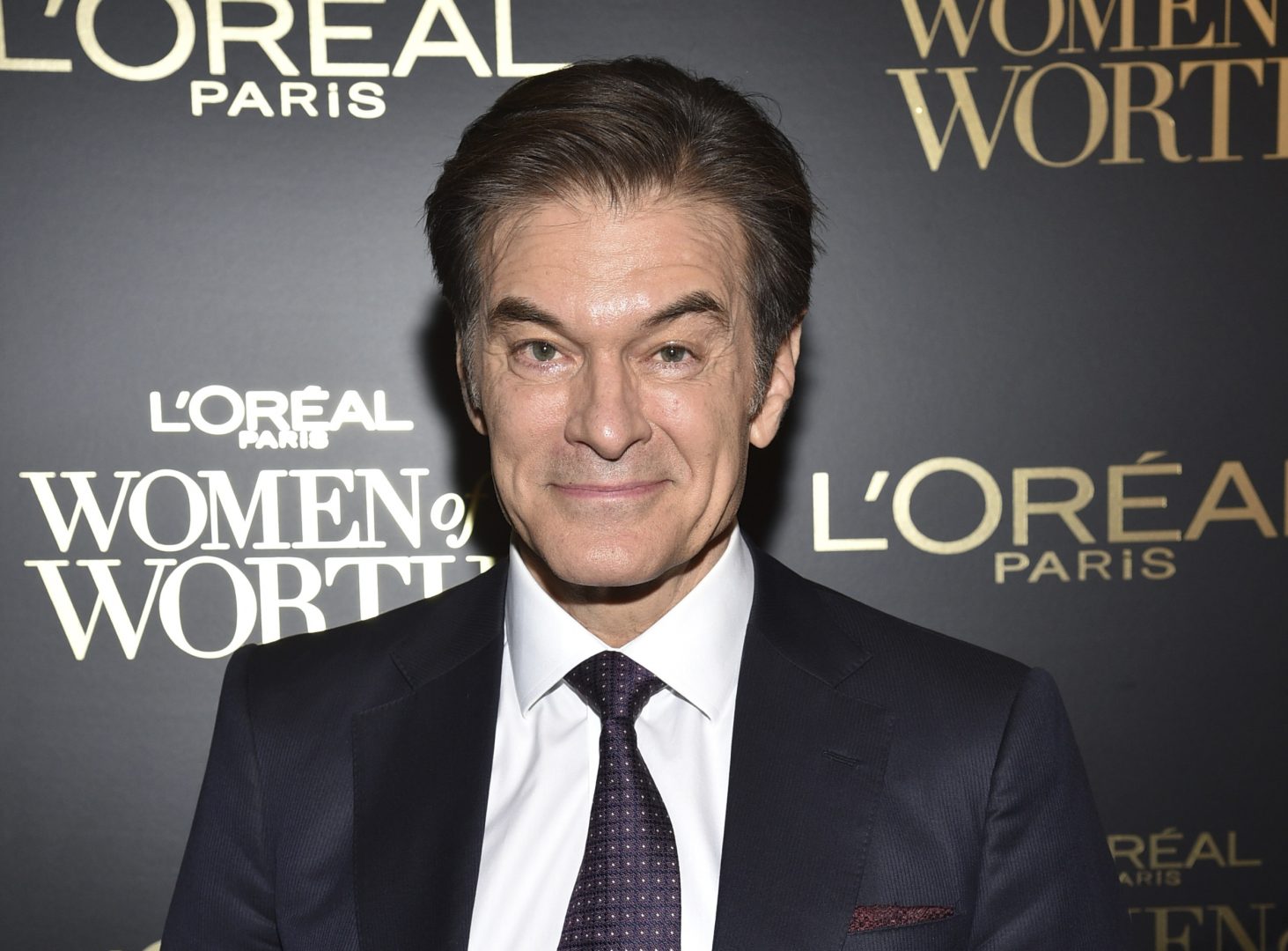 (Harrisburg) — TV stations in Philadelphia, New York City and Cleveland said Wednesday that they are taking down the “Dr. Oz Show,” now that the show’s host, Mehmet Oz, has formally become a candidate for U.S. Senate.

The stations were compelled by the Federal Communications Commission’s “equal time” rules that give rival candidates the ability to request matching air time.

Oz, 61, will bring his unrivaled name recognition and wealth to a wide-open race that is expected to be among the nation’s most competitive and could determine control of the Senate in next year’s election.

This is the celebrity heart surgeon’s first run for public office, but he is facing a crowded Republican primary. The longtime New Jersey resident says he moved to Pennsylvania a year ago.

A spokesperson for Fox Television Stations said Wednesday that its stations in New York City and Philadelphia have dropped the “Dr. Oz Show.” Parts of northeastern Pennsylvania get New York TV channels. Cleveland’s WJW-TV said it made the decision because its signal “bleeds a little bit into Pennsylvania.”

Other stations in Pennsylvania may follow suit. The show typically airs at 2 p.m. on weekdays.

Oz became a household name as a guest on Oprah Winfrey’s show before starting his own show in 2009. He films the show in New York City.

State, industries say money from federal infrastructure deal will help Pennsylvania, but it only goes so far