A gas well pad in the Tiadaghton State Forest. 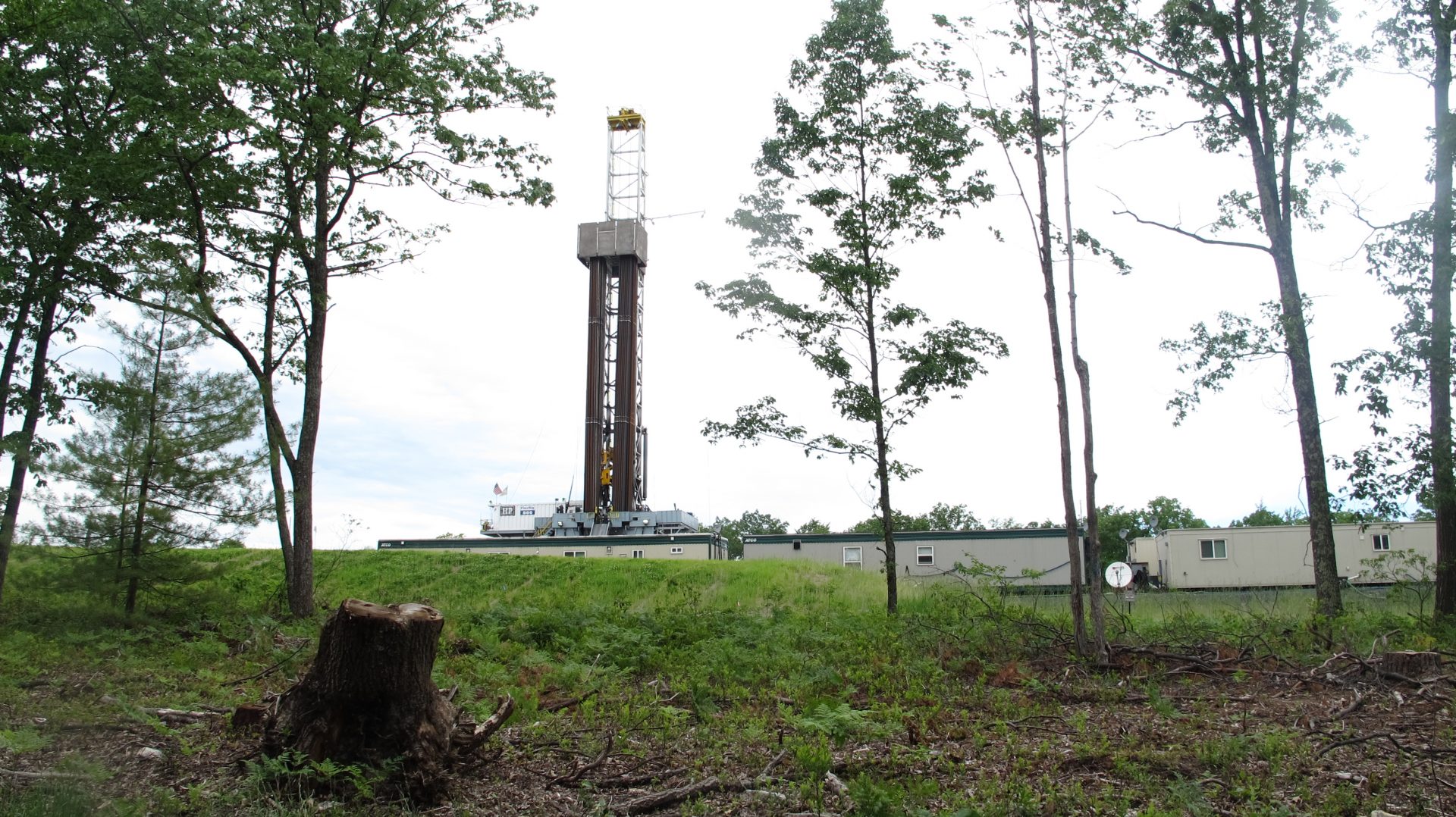 A gas well pad in the Tiadaghton State Forest.

After a bruising year in 2020, natural gas production and prices in Pennsylvania are on the rise this year.

Using data from the Department of Environmental Protection, the IFO’s report shows the production rate grew by 6.8 percent from July to September, compared to the same period last year. The growth rate for new wells was flat.

An uptick in production in Washington, Bradford, Lycoming and Wyoming counties made up more than 100 percent of the statewide increase.

Through August of this year, the commonwealth had the strongest year-over-year growth of any top-five gas-producing state at 7.7 percent. Pennsylvania made up 18.7 percent of nationwide production through August. If that holds, it would be the state’s highest share on record.

The number one producer, Texas, saw a 2.5 percent decrease in production this year.

The IFO said Pennsylvania’s average gas prices have risen to their highest levels in several years to reach $3.54 per metric million British thermal units. That’s up 187 percent from the same time last year.

The IFO said it’s due to the combination of weaker-than-usual supply growth and demand rebounding from closures related to the COVID-19 pandemic.

The report also noted recent growth in producing wells dropped to its lowest rate on record.

Without a significant uptick in new wells spud, the IFO said producing well growth will likely continue to decelerate or stagnate.