Financial details were not released. Sportico valued the Penguins at $845 million last month.

(Pittsburgh) — Fenway Sports Group has reached an agreement with the Pittsburgh Penguins that would give the conglomerate controlling interest in one of the NHL’s marquee franchises.

The Penguins announced Monday that the two sides have come to terms on a deal, which would need to be approved by the NHL’s Board of Governors. A decision is expected by the end of the year.

Financial details were not released. Sportico valued the Penguins at $845 million last month.

As part of the deal, Penguins Hall of Famer Mario Lemieux and co-owner Ron Burkle will remain part of the franchise’s ownership group.

There will be no immediate changes to Pittsburgh’s management structure. CEO David Morehouse, general manager Ron Hextall, president of hockey operations Brian Burke and head coach Mike Sullivan will all remain in their current positions. 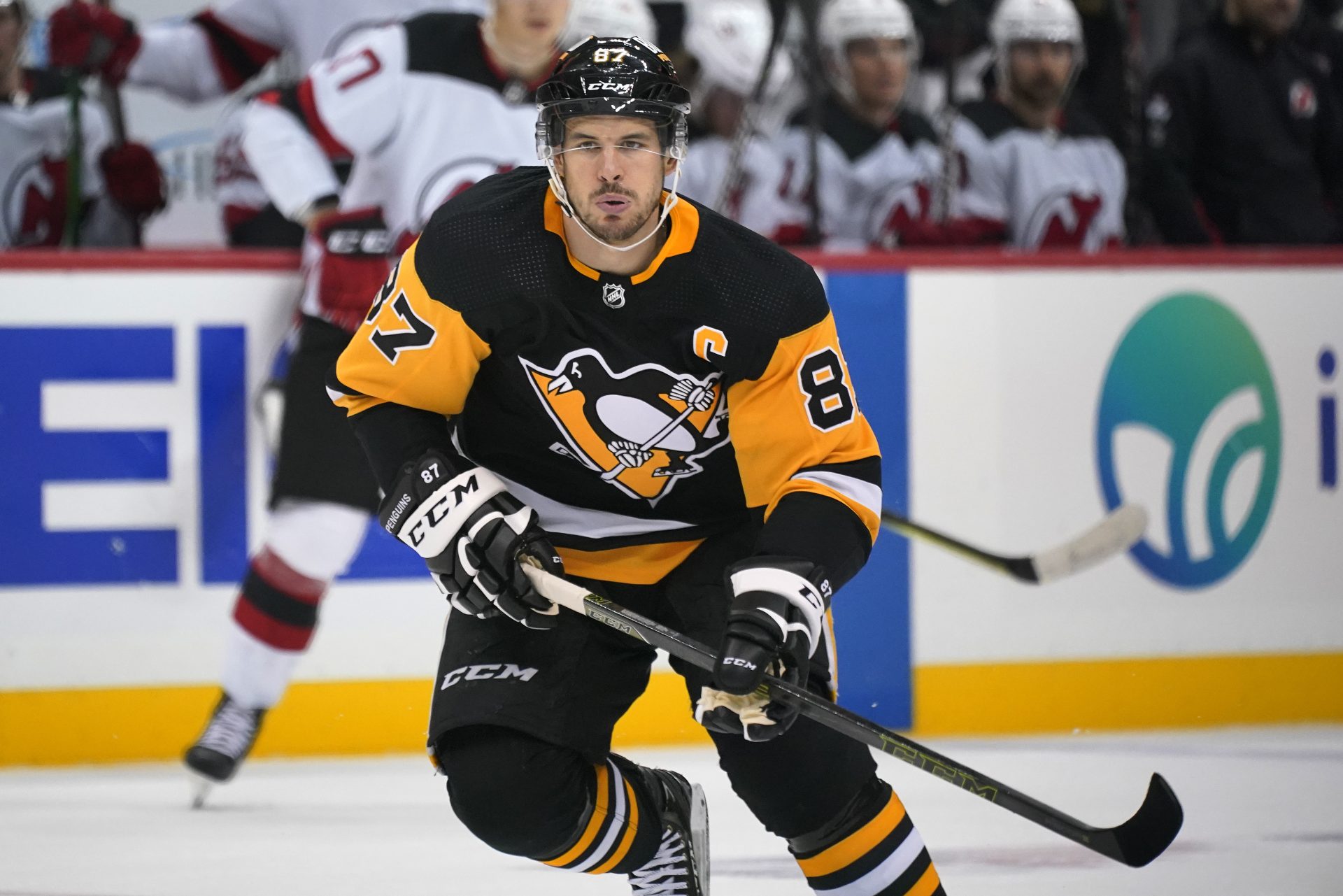 Pittsburgh Penguins’ Sidney Crosby (87) skates during the second period of the team’s NHL hockey game against the New Jersey Devils in Pittsburgh, Saturday, Oct. 30, 2021. It is Crosby’s first game this season, after his recovery from wrist surgery. (AP Photo/Gene J. Puskar)

“The Pittsburgh Penguins are a premier National Hockey League franchise with a very strong organization, a terrific history and a vibrant, passionate fan base,” FSG Chairman Tom Werner said in a statement. “We will work diligently to continue building on the remarkable Penguins’ tradition of championships and exciting play.”

The Penguins have won five Stanley Cups during their history, including three since Lemieux and Burkle took over a financially strapped franchise in 1999. Pittsburgh has reached the playoffs 15 consecutive years, the longest active streak in major North American professional sports.

“As the Penguins enter a new chapter, I will continue to be as active and engaged with the team as I always have been and look forward to continuing to build on our success with our incoming partners at FSG,” Lemieux said in a statement. “They have an organizational philosophy that mirrors the approach that worked so well for Ron and me over the past 22 years.”

The Penguins have steadied themselves following a bumpy start to the 2021-22 season. Pittsburgh has won five of six heading into a four-game road trip that starts Monday in Calgary.

FSG, which owns Major League Baseball’s Boston Red Sox and Liverpool of the Premier League, had been looking to add another major sports franchise to its portfolio.

This spring, it brought on as an investor Los Angeles Lakers star LeBron James, who has said he ultimately wants to own an NBA team. FSG received a reported $750 million investment from RedBird Capital Partners in March that valued the sports conglomerate at $7.35 billion.