Prosecutors said James Beeks, who works as a Michael Jackson impersonator, can be seen in photos and videos from Jan. 6 wearing the jacket.

(Washington) — A Michael Jackson tour jacket proved to be a thriller to federal agents working to identify a suspected rioter at the U.S. Capitol.

Prosecutors said James Beeks, who played Judas in a Jesus Christ Superstar production and also works as a Michael Jackson impersonator, can be seen in photos and videos from Jan. 6 wearing the jacket, as thousands of Trump supporters stormed the Capitol.

They said he is affiliated with the Oath Keepers, a far-right extremist group involved in the attack. The Oath Keepers largely wore camouflaged attire, but in images from that day shown in court documents, a man can be seen with them wearing a black jacket with the word “BAD” in bright red letters.

That’s the name of Michael Jackson’s world tour, which kicked off in 1987. 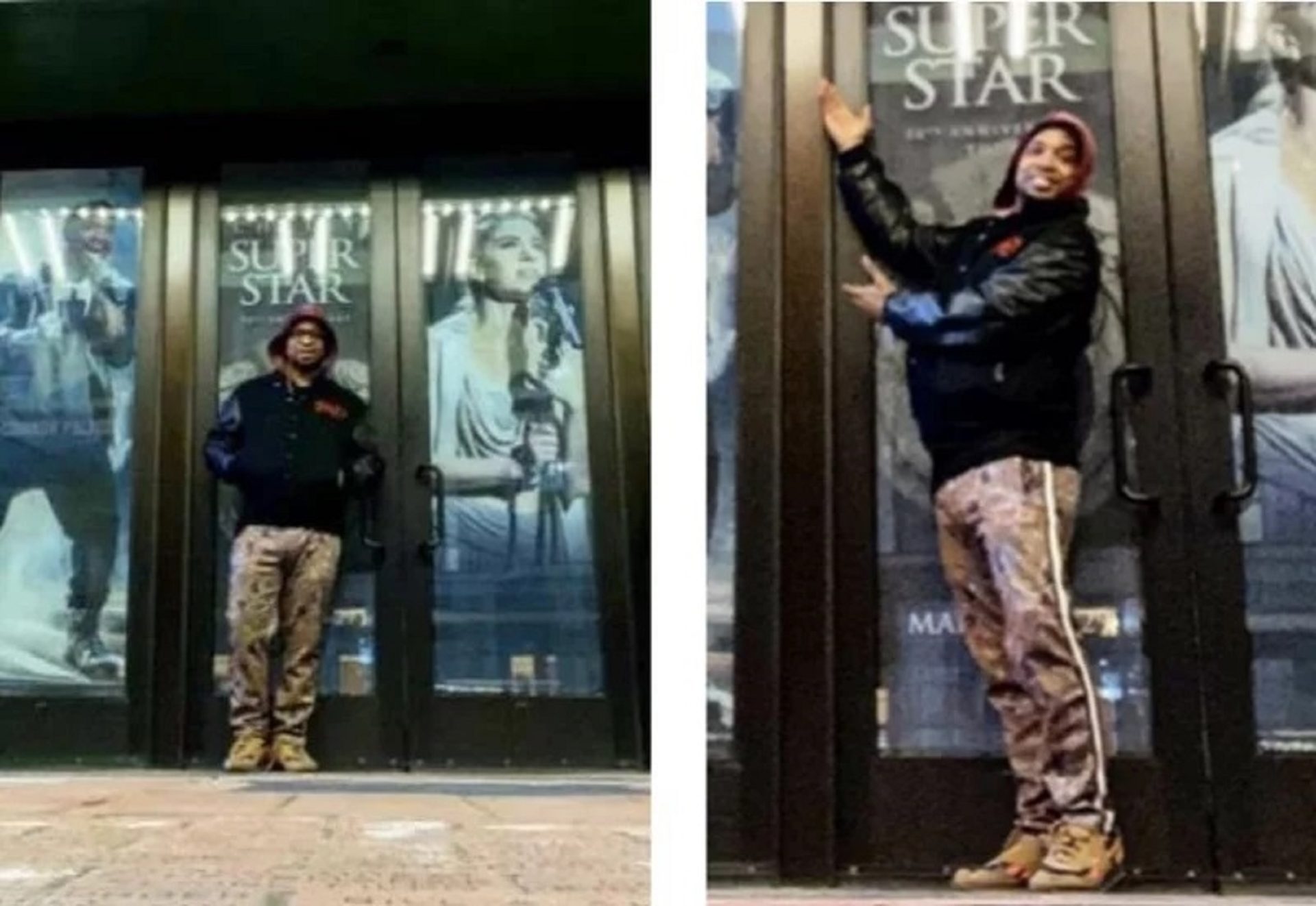 U.S. Attorney's Office for the District of Columbia

Law enforcement was able to find images on social media of a person who they say appears to be Beeks and is wearing the same jacket as a man who participated in the Jan. 6 riots.

Law enforcement was already looking into Beeks, a 49-year-old from Orlando, Fla., after a rioter who pleaded guilty told agents that Beeks linked up with the Oath Keepers as they walked to the Capitol.

Investigators were able to find photos on social media of Beeks wearing what appears to be the same jacket, smiling and posing in front of a poster for a production of Jesus Christ Superstar.

Prosecutors said Beeks played Judas in that production under the stage name James T. Justis. It appears he has been replaced in that role, according to a current cast list on the production’s website, which has removed his page.

There are other signs of Beeks’ enthusiasm for the pop icon – on YouTube, he describes himself as “one of the Top Michael Jackson Tribute artists,” and his handle “jdmoonwalker” appears to be a reference to Jackson’s famous dance move.

It was not immediately clear whether Beeks had hired a lawyer who could comment on his behalf. He was arrested on Tuesday and has been charged with obstruction of Congress and unlawfully entering a restricted building or grounds. After making an initial appearance, he was released.

Beeks was part of a mob that entered into a formation to force its way into the Capitol, prosecutors said. After entering the building, they said Beeks joined a group that tried to push through a line of law enforcement officers guarding a route to the Senate, but they were not able to get past the officers.

Beeks is among the more than 675 people who have been arrested so far over the storming of the Capitol.