All three sat out a 41-37 loss to the Los Angeles Chargers, but coach Mike Tomlin said there's a chance they could be available at some point this week.

(Pittsburgh) —  The Pittsburgh Steelers are hoping injured defensive stars T.J. Watt, Minkah Fitzpatrick and Joe Haden will be back when they travel to Cincinnati on Sunday.

All three sat out a 41-37 loss to the Los Angeles Chargers last week. Watt is dealing with hip and knee injuries while Haden is nursing a sprained foot and Fitzpatrick is in the COVID-19 protocol.

Steelers coach Mike Tomlin said Tuesday there’s a chance Watt, Fitzpatrick and Haden could be available at some point this week.

“Obviously, we could utilize assistance from those guys,” Tomlin said. “We’ll let their first availability happen, and then the quality of their practice and prep and things relative to their return be the consideration of how much we see them and things of that nature.” 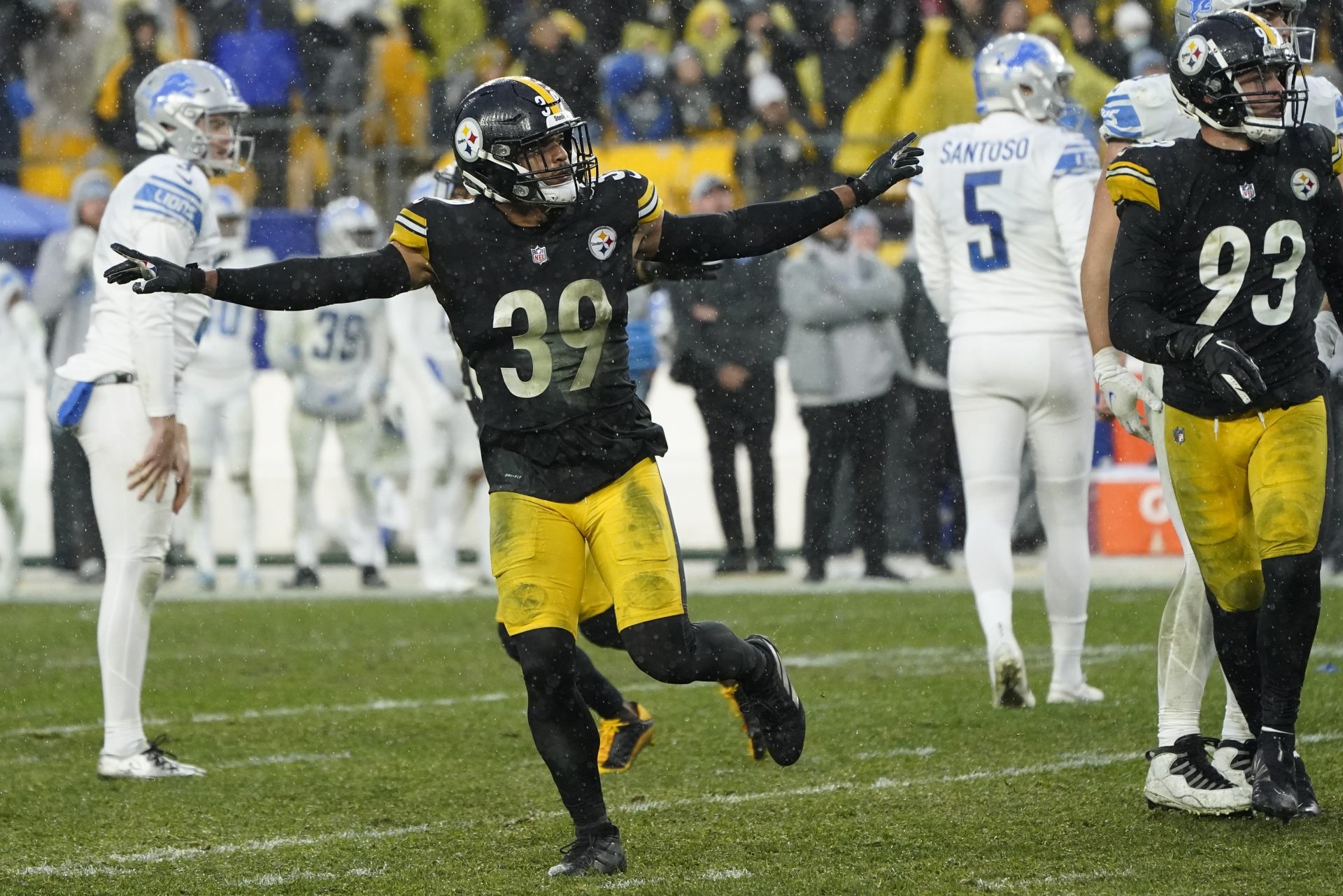 Pittsburgh (5-4-1) struggled without three of its most talented players. The Steelers allowed 533 yards, the most they’ve given up in a game in eight years, including 53 on the game-winning touchdown pass from Justin Herbert to a wide-open Mike Williams with 2:09 remaining.

“With the configuration of the people that we had available to us on defense, we probably should’ve done some things differently,” Tomlin said.

Tomlin said the Steelers opted to blitz less than usual in an effort to protect a secondary that included rookie Tre Norwood starting in place of Fitzpatrick at safety and saw players such as Karl Joseph and Ahkello Witherspoon get playing time. All three are in their first seasons in Pittsburgh.

Pittsburgh faces another stiff test against the Bengals (6-4), who handed the Steelers a 24-10 loss at Heinz Field in September behind three touchdown passes by Joe Burrow, a game Pittsburgh played without Watt, who was nursing a groin injury.

Tomlin said tight end Eric Ebron and J.C. Hassenauer, both of whom left the Chargers’ game with injuries, are still being evaluated.

Fitzpatrick went onto the list on Nov. 15, meaning there’s a chance he will be able to leave the protocol in time to face Cincinnati.

For the ACC, parity comes at a price: No College Football Playoff appearance