People wearing hats and patches indicating they are part of Oath Keepers attend a rally at Freedom Plaza Tuesday, Jan. 5, 2021, in Washington, in support of President Donald Trump.

The groups and individuals have been asked to turn over documents and testify by early December.

(Washington) — The Democratic-led House select committee investigating the Jan. 6 attack on the U.S. Capitol has issued a new round of subpoenas to far right extremist groups, including the Proud Boys and the Oath Keepers.

In all, the panel issued five new subpoenas, which includes demands for records and testimony. Subpoenas were also issued for Henry “Enrique” Tarrio, who on Jan. 6 was chairman of the Proud Boys; Elmer Stewart Rhodes, president of the Oath Keepers; and Robert Patrick Lewis, chairman of 1st Amendment Praetorian, which provided security at multiple rallies leading up to Jan. 6. The groups and individuals have been asked to turn over documents and testify by early December.

For his part, Tarrio, who was recently revealed to be an FBI informant, is serving a five-month prison term for burning a Black Lives Matter banner and bringing high-capacity firearm magazines to Washington, D.C. 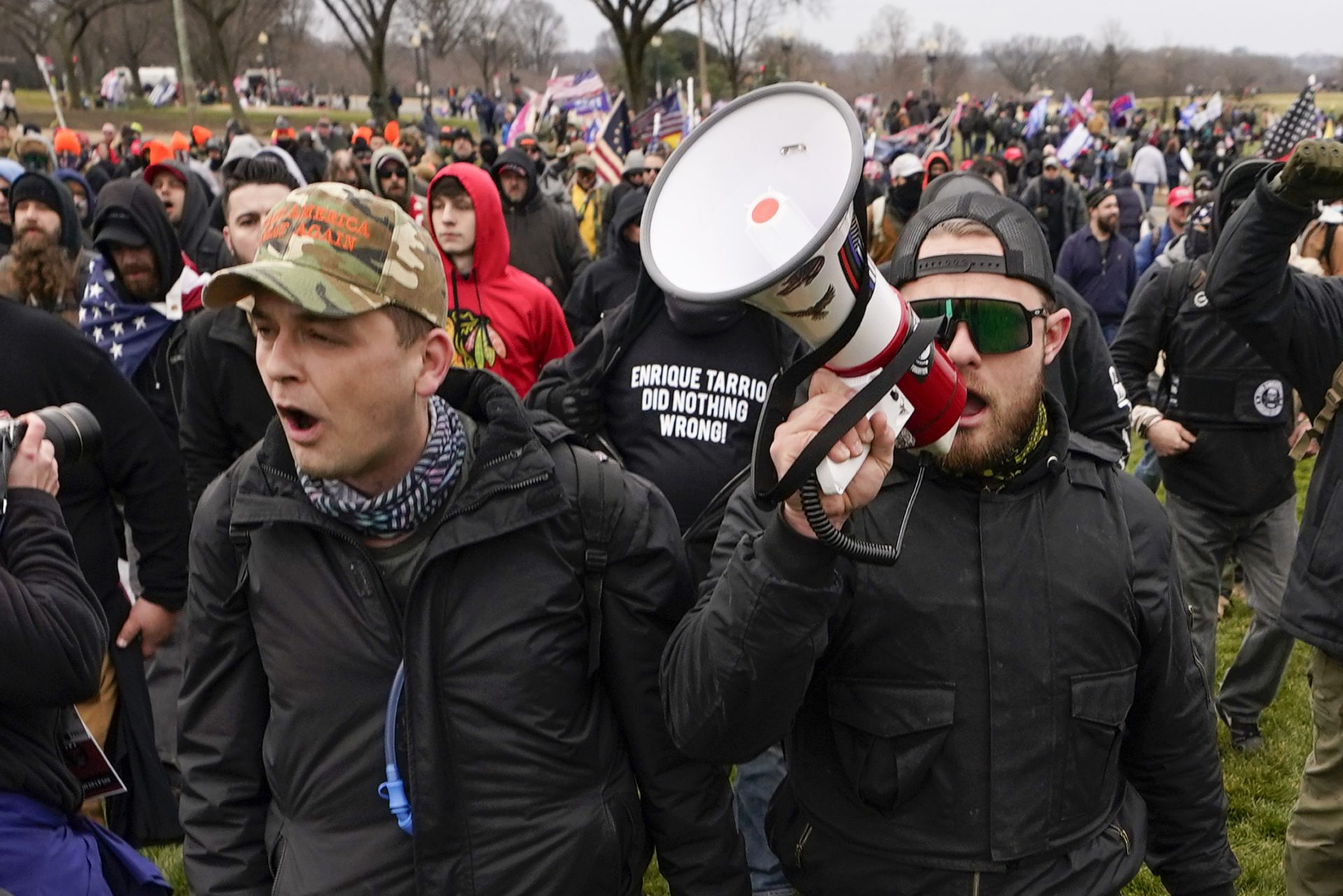 “The Select Committee is seeking information from individuals and organizations reportedly involved with planning the attack, with the violent mob that stormed the Capitol on January 6th, or with efforts to overturn the results of the election,” the committee’s chair, Rep. Bennie Thompson, D-Miss., said in a statement. “We believe the individuals and organizations we subpoenaed today have relevant information about how violence erupted at the Capitol and the preparation leading up to this violent attack.”

“The Select Committee is moving swiftly to uncover the facts of what happened on that day and we expect every witness to comply with the law and cooperate so we can get answers to the American people,” Thompson said.

So far, the committee has met with about 200 unnamed witnesses voluntarily, received 25,000 pages of documents and received more than 200 tips through a hotline.

People are talking about Web3. Is it the Internet of the future or just a buzzword?