Pa. Turnpike Commission says Thanksgiving weekend will be the busiest travel holiday of the year

More than three million people will use the toll road during the six-day holiday period from now until Sunday. 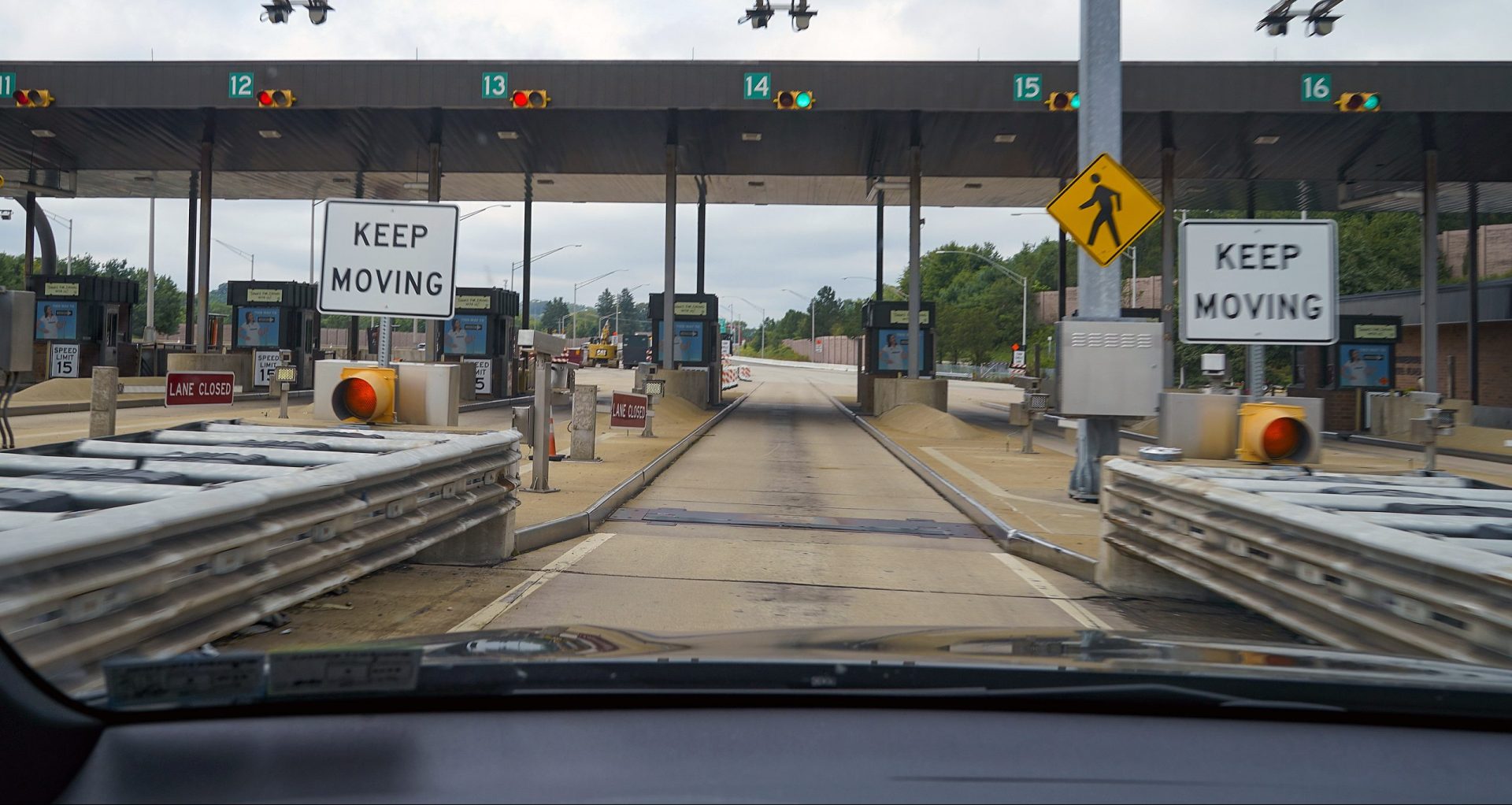 (Harrisburg) — Over 48 million people in the United States are expected to travel by car this Thanksgiving holiday season, according to Triple A’s forecast.

In Pennsylvania, state agencies predict it will be the busiest travel season of the year. According to Pennsylvania Turnpike,  more than three million people will use the toll road during the six-day holiday period from now until Sunday.

“We certainly endured an awful lot of restricted travel over the last two years, leading to the pent up demand to get out and be on the road for this holiday season, said Craig Shuey, Pennsylvania Turnpike Chief Operating Officer.

The commission says Thanksgiving travel is up 39 percent from last year, but is still lower than what it was pre-coronavirus pandemic in 2019. 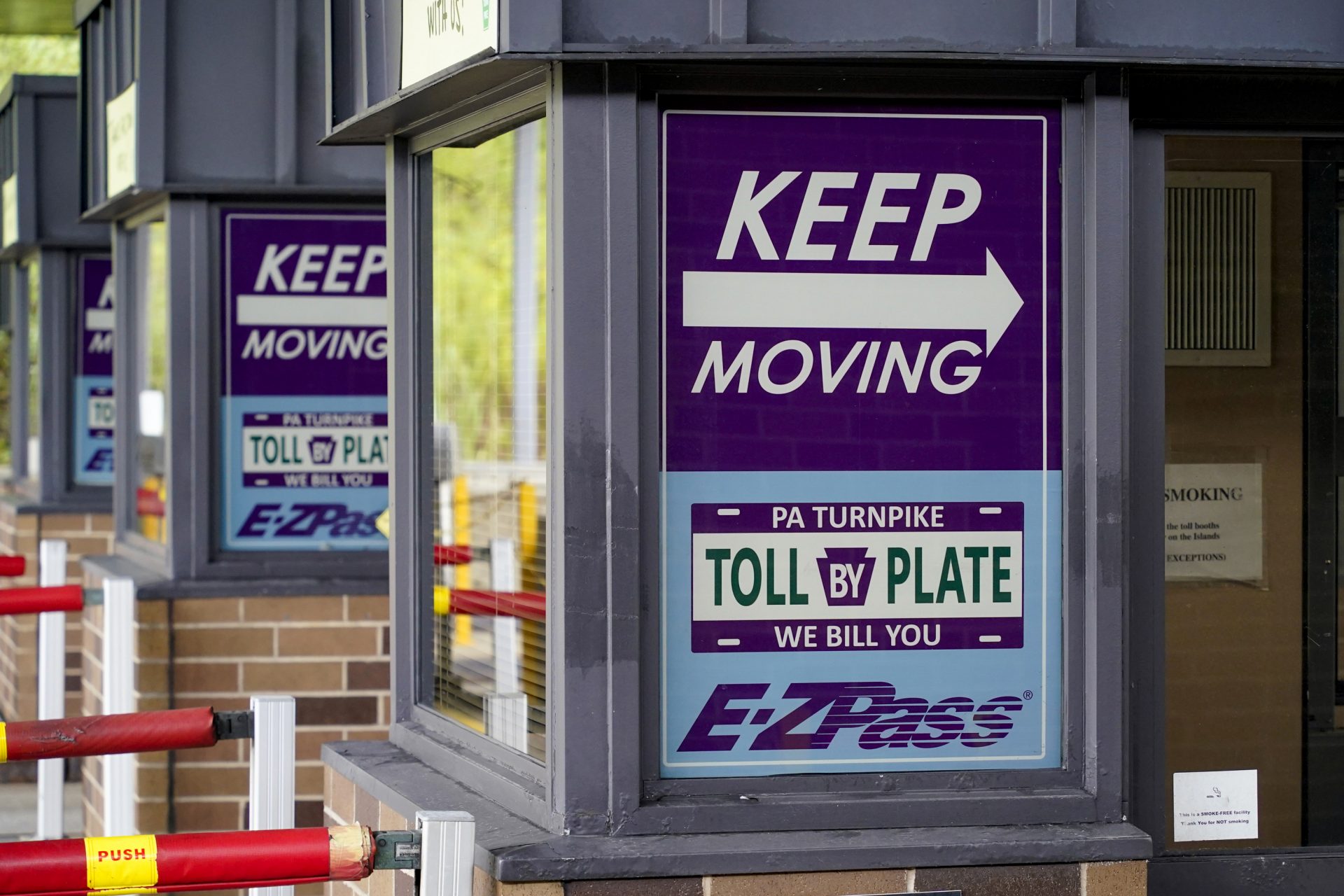 Shuey says to expect slowdowns and “accordion travel” on the toll road — especially around  tunnels.

“We normally have about 500,000 vehicles travel our system a day. On some of the days during this weekend, we’ll have over 625,000 vehicles on the roadway. That means there’s going to be a lot greater density on the road, and a lot greater need for all of us to stay calm, give distance between vehicles, and just enjoy the ride as best we can,” Shuey said.

Officials say between 3:00 p.m. and 8:00 p.m. on Tuesday, Nov. 23 and Wednesday, Nov. 24 will be the busiest travel periods on the road. Lighter traffic is expected on Thanksgiving Day.

The Turnpike Commission says it will suspend maintenance and construction to accommodate the heavier holiday traffic until Nov. 28.

Doni Lee Spiegel from Triple A Central Penn says midstate travelers might be better off avoiding major midstate highways like interstates 83 and 81 as well as Route 30.

“You’re going to see a lot of through traffic with people heading north, south, east, west, just trying to get through the state. So if you’re not going that far, and you could really save yourself some travel time on the roads by adding a few extra miles to stay off of those busy interstates that we know can get super jam-packed traffic,” Spiegel said.

The Pennsylvania State Police will be conducting sobriety checkpoints, starting on Thanksgiving Eve through the New Year’s holiday. Last holiday season, there were 1,000 impaired driving crashes resulting in 26 deaths, according to PennDOT data.