A prisoners' rights advocate notes, this is the fourth prisoner death in Pa. in the past eight days. 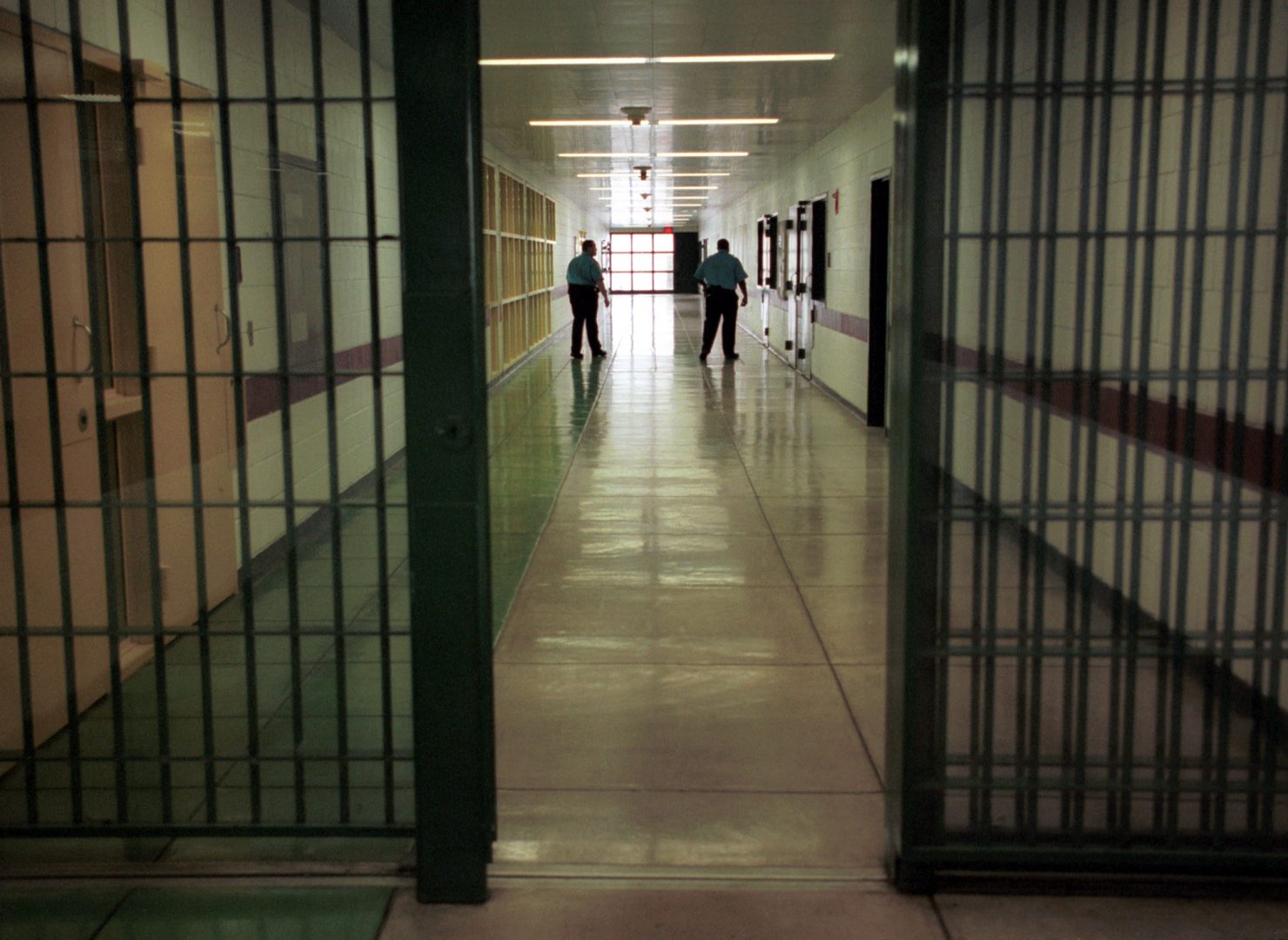 (Camp Hill) — A 24-year-old man imprisoned at State Correctional Institution at Camp Hill died by suicide over the weekend, according to Cumberland County Coroner Charles Hall.

Denman was serving a sentence for a third degree murder charge after pleading “guilty but mentally ill” to shooting his father in his sleep in 2019.

The prison has notified Pennsylvania State Police to conduct an investigation into Denman’s death, Heist said.

This is the fourth death at a county or state prison within the past eight days, said Pennsylvania Prison Society’s Claire Shubik-Richards.

That includes two deaths from COVID-19 — one at McKean County jail and one at SCI Benner Township on Nov. 9, Shubik-Richards said. Additionally, the death of 27-year-old Christopher Tisdale Nov. 19 at SCI Pine Grove is being investigated by Pennsylvania State Police.

Psychiatrist Richard Fischbein, who testified during Denman’s trial in 2020, spoke then of Denman’s mental state, according to an article in The Citizens’ Voice from Sept. 2019 that was updated in April 2020.

Fischbein said Denman “needs continuing help and should be placed in a facility with proper psychiatric resources.”

Fischbein testified that Denman suggested that if he had another chance to do things over again, he could have killed himself. The psychiatrist stated, “He has to be watched carefully. He is still very fragile.”