Fulton County withheld money from library over its LGBTQ support. Then the online fund-raisers began 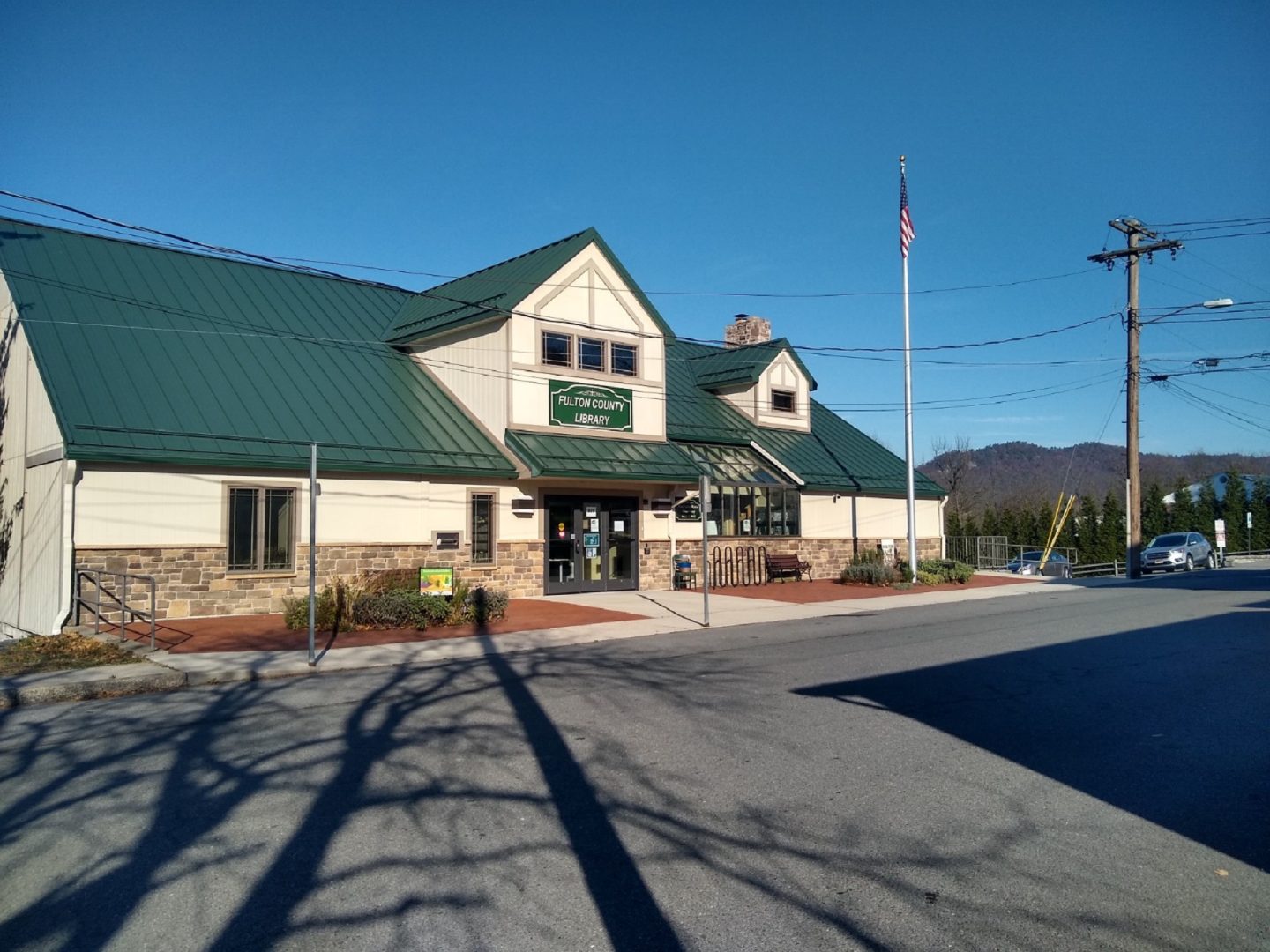 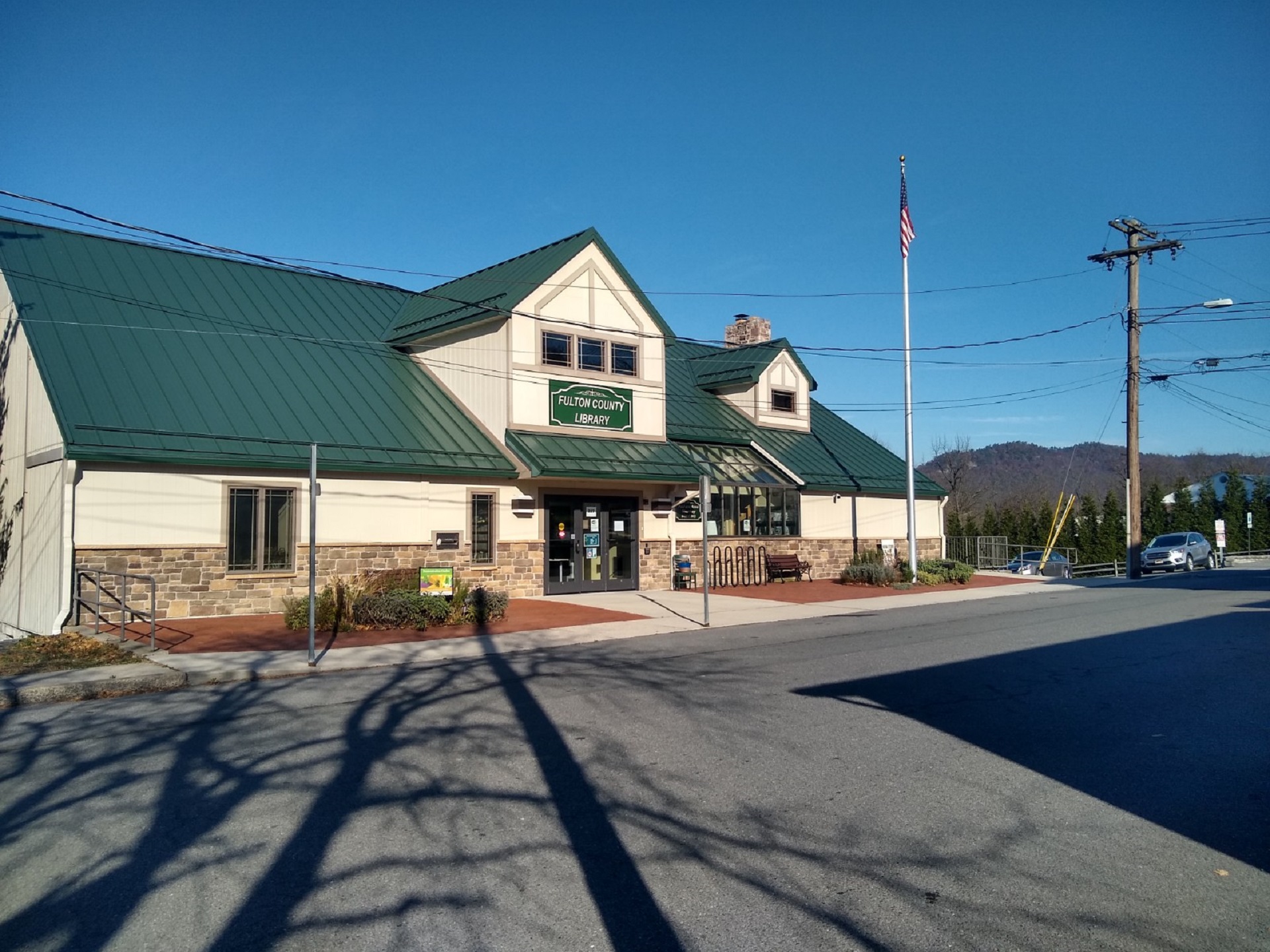 The Fulton County library’s annual budget includes $12,000 from the county. For the upcoming year, the library asked for $3,000 more to restore funding that was cut in 2010.

County Commissioner Paula Shives voted to approve the library’s request. But two Republican county commissioners, Randy Bunch and Stuart Ulsh, denied it because, they said, the library was providing a space for a “hate group.”

They were referring to an adult LGBTQ mental health support group that is planning to meet biweekly at the library.

“If we support them, we have to support Proud Boys and Black Lives Matter,” according to a Fulton County News report.

Since that story was published, the library has raised more than $30,000 from two online fundraising campaigns set up by allies of the LGBTQ community.

Emily Best, who lived in McConnellsburg for five years, started a gofundme campaign with the goal of raising $5,000. The campaign has now raised $25,313 and has reset its goal to $28,000.

“It’s just been such an amazing thing to watch and see the support of people in Pennsylvania and outside of the state just showing their support for libraries, but also for the idea that public libraries are a place where everybody is welcomed,” Best said.

The other fundraising campaign, started by Sarah Cutchall on Facebook, has raised more than $9,500 dollars.

Leah Daniels, a member of the LGBTQ community and friend of Cutchall, has lived in Fulton County with her partner since 2018.

“It was extremely heartbreaking to hear them say, and someone in such a position of authority in our community, to say it without question, and to see people you know on Facebook agreeing and defending them was gut wrenching,” Daniels said.

Others in the area’s LGBTQ community were affected as well.

Ellery Fintzell, a 24-year-old from McConnellsburg, fully came out last year as nonbinary.

“To be put to that level of people who will do unspeakable acts just because maybe I like someone that someone else doesn’t approve of, it kind of makes you want to stop being who you are,” said Fintzell, who uses they/them pronouns. They said that since the controversy began, they have had uncomfortable conversations with people who agree with the commissioners’ words.

Austin Shelley, 23, who left McConnellsburg to move to Orlando when he was 17, says the remarks can have a damaging effect on young people in the process of coming out. Shelley was Cutchall’s dance pupil when he was a teenager growing up in McConnellsburg.

“When I was growing up, I was shunned,“ Shelley said. ”Because I was so sheltered from my real true identity, that I didn’t know that I was gay.”

Shelley did not come out to friends and family until after he moved to Orlando, he said.

A community member had the idea for the support group at the library, which teamed with TrueNorth Wellness Services, a mental health provider that leads the meetings. The group aims to help people build confidence in their “authentic visibility within the Fulton County community.”

Catya Bookhamer, outpatient manager for TrueNorth, said neither the denial of funding nor the anti-LGBTQ remarks will change plans to meet at the library. The group has between 5 and 10 members.

“The largest impact, honestly, that this situation has had on our group is showing us how much support is out there, showing us how many people are truly in the group’s corner,” Bookhamer said. “We have allies that are just popping out of every corner of the county.”

Jamie Brambley, director of the Fulton County Library, said the library might invite community members to talk about how the money from the fund-raisers will be used.

“We have so many needs. We’re still processing all this,” Brambley said. One priority would be upgrading computers and installing new wifi hotspots.

The commissioners could not be reached for comment. Ulsh told the Chambersburg Public Opinion on Tuesday that the decision to not provide the additional $3,000 stands.

“The reason I made my decisions on the funding was because I don’t think any tax-funded organization should host anything we see on the media that creates hate. I didn’t say the people in these groups are the haters but everyone picks what fits in there (sic) agenda and that’s what drives a wedge between people,” Bunch wrote in the post.

The ACLU of Pennsylvania said the commissioners’ decision to deny funding violates the First Amendment.

“Libraries have historically been a place for gathering and for free thought and expression, but, in Fulton County, the commissioners are punishing their local library because it is a place where LGBQ&T people gather,” said Vic Walczak, legal director of the ACLU of Pennsylvania.

CDC: Vials contain no trace of virus that causes smallpox