Court sides with expelled student over memes deemed a threat 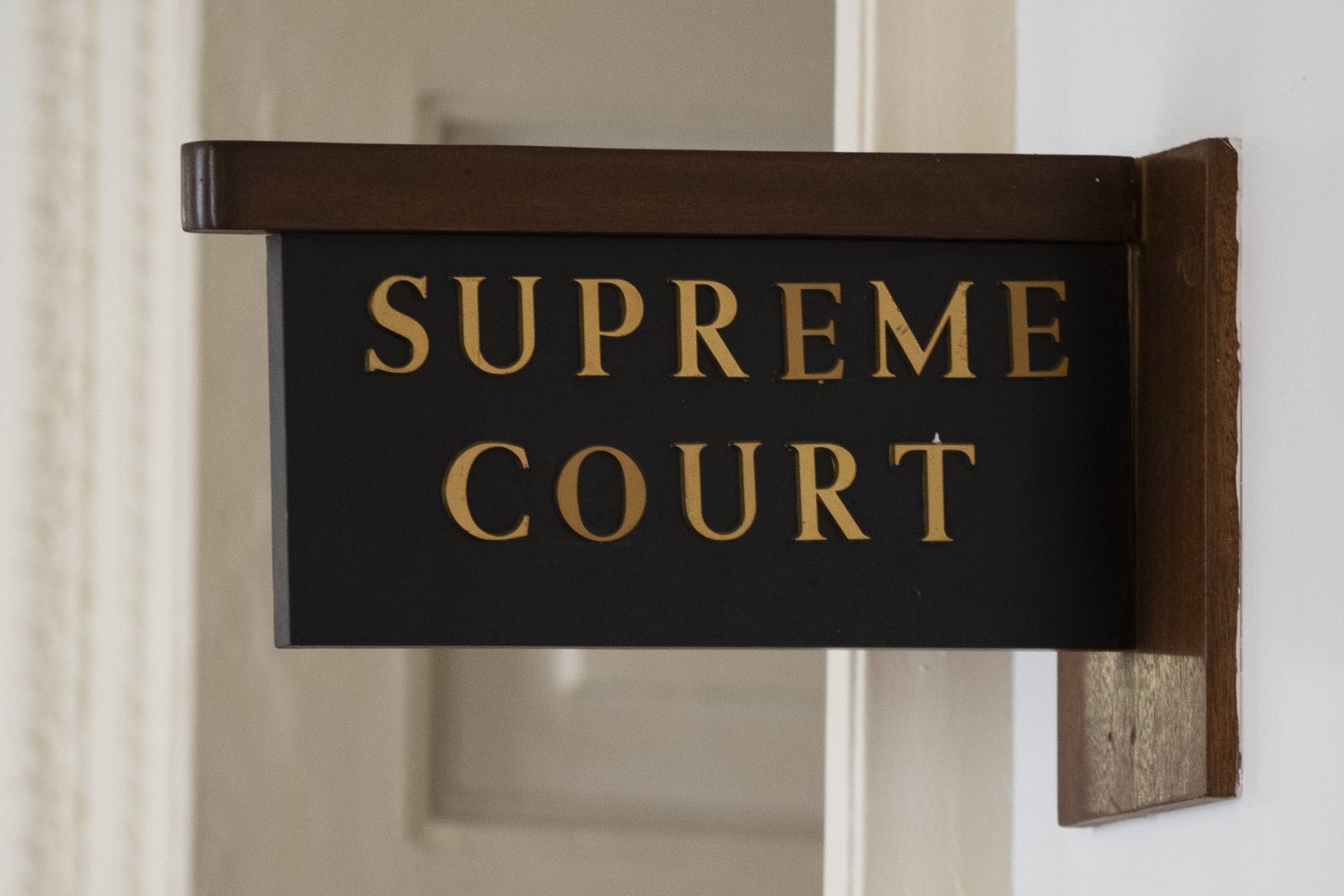 (Harrisburg) — District administrators overreached when they permanently expelled a 17-year-old high school student for sending Snapchat messages after school hours that referred to another student as a potential school shooter, the Pennsylvania Supreme Court ruled Wednesday.

The justices said such communications must be analyzed in context and the primary focus should be the speaker’s intent.

The Manheim Township School District high school junior, identified as J.S. in court records, was suspended and then expelled over a series of messages sent to a friend in April 2018. The messages ridiculed a third student, saying he looked like a school shooter because he had long hair and wore T-shirts bearing the name of death metal band Cannibal Corpse.

The second student briefly shared J.S.’s Snapchat memes with a group of 20-40 other students before taking them down at the request of J.S. But a recipient told his parent, a district employee, who in turn notified the principal. Police determined there was no threat to school safety and administrators notified parents and teachers about the incident.

J.S. told school officials he was joking and intended the online conversation to remain private, but was nonetheless kicked out of school. A county judge overturned the expulsion and J.S. also won a Commonwealth Court decision.

“Of course we don’t want people making false threats, but that isn’t want happened,” J.S.’s lawyer, Lorrie McKinley, said Wednesday. “They tried to make this about something that it wasn’t.”

McKinley said J.S. never returned to the Lancaster County high school, instead ending up in a private cyber school. He is now a college student.

“His mother said it best at the hearing, she said this has blown up his life,” McKinley said. “I mean, it’s impacted his career choices, it impacted him pretty much in every way.”

District spokesperson ShaiQuana Mitchell released a statement claiming the case “involved serious and specific threats of harm” and describing the decision as disappointing.

“We will continue to be vigilant in our response to any and all safety concerns brought to us by our school community. We will apply the information gained from the ruling to any similar future expulsion cases should they occur,” she said.

In the majority opinion, Justice Debra Todd said J.S.’s messages to his friend did not threaten anyone and were sent from his personal phone at home.

“While mean-spirited, sophomoric, inartful, misguided, and crude, in our view, J.S.’s memes were plainly not intended to threaten (either student) or any other person,” Todd wrote, so they did not constitute a true threat.

The effect on the school community, she said, did not rise to the level of a substantial disruption.